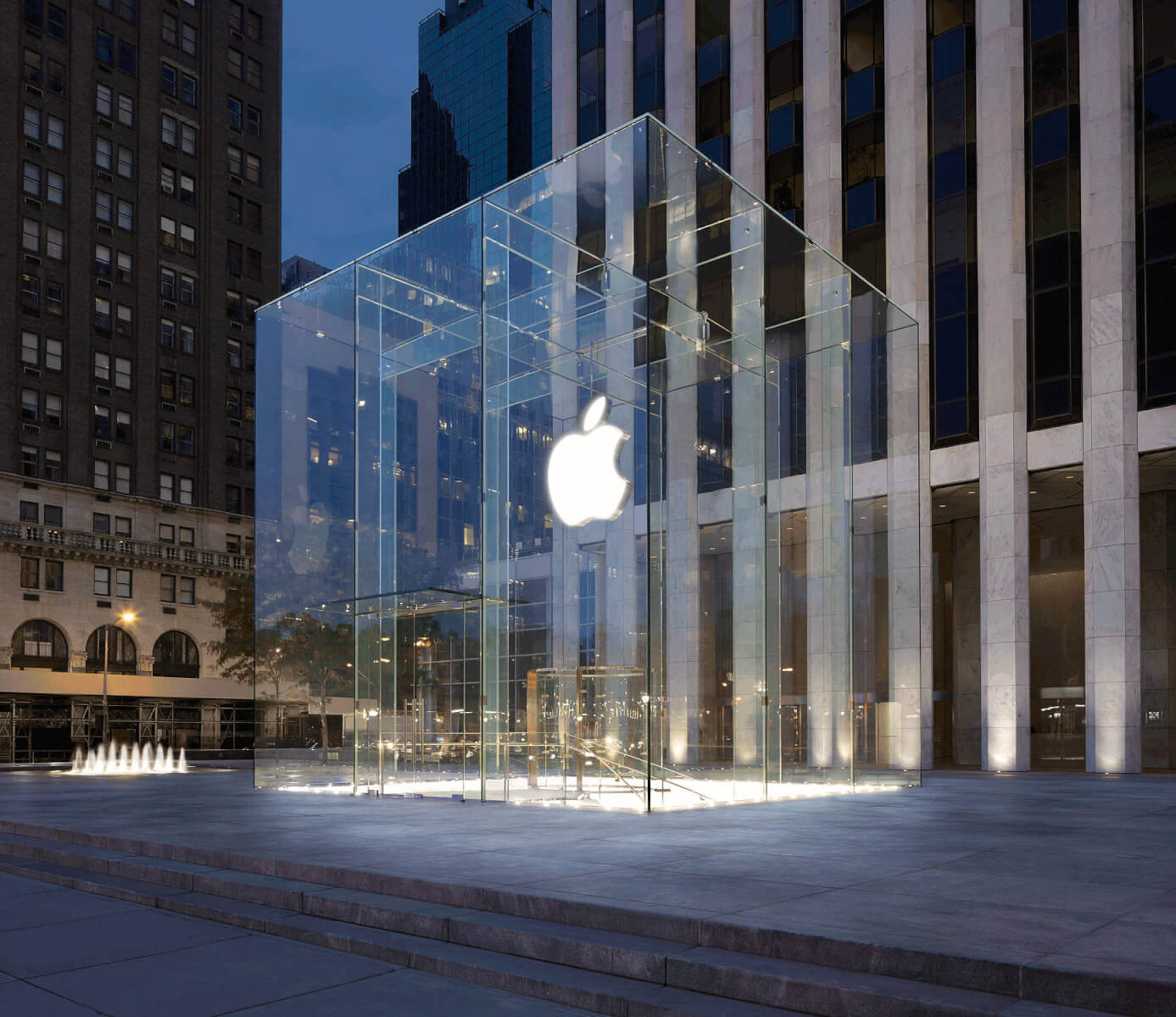 Bloomberg has released a new report that follows the numerous predictions launched this year about what Apple has in store for us.

According to the publication, Apple will keep the existing designs but they will put more work into updating the software and hardware and, as the global mobile market will slow down in growth, Apple will most likely raise the average prices of its devices.

The report states that the iPhone X will get a 5.8-inch OLED screen upgrade, while the high-end iPhone will come with a 6.5-inch OLED screen as well. There will most likely be a cheaper model coming around too.

Aside from the screen size and some possible design changes, Apple might focus on speed improvement and more upgrades to the camera quality.

The 6.1-inch iPhone might come in different color variations, backing up on what analyst Ming-Chi Kuo reported a while ago,  and all three devices will support gesture controls, alongside Apple’s unlocking Face ID system.

According to the report, there have been a lot of talk concerning the names of the phones, because the three devices are not easy to tell apart. The larger handset might fall somewhere in the ‘iPhone Xs Plus’ area, but it’s all still subject to change.

Meanwhile, we can also expect some updated AirPods to come around, alongside a new Apple Watch with a larger screen but still contained within the same body size; there’s also word of a wireless charger and upgraded iPad Pros with smaller bezels.

The information contained in the report is by no means certain, but so far it fits all the rumors and leaks we were privy to this year. Come September, when the actual invites to the fall Apple event are expected to be delivered, we will know much more.