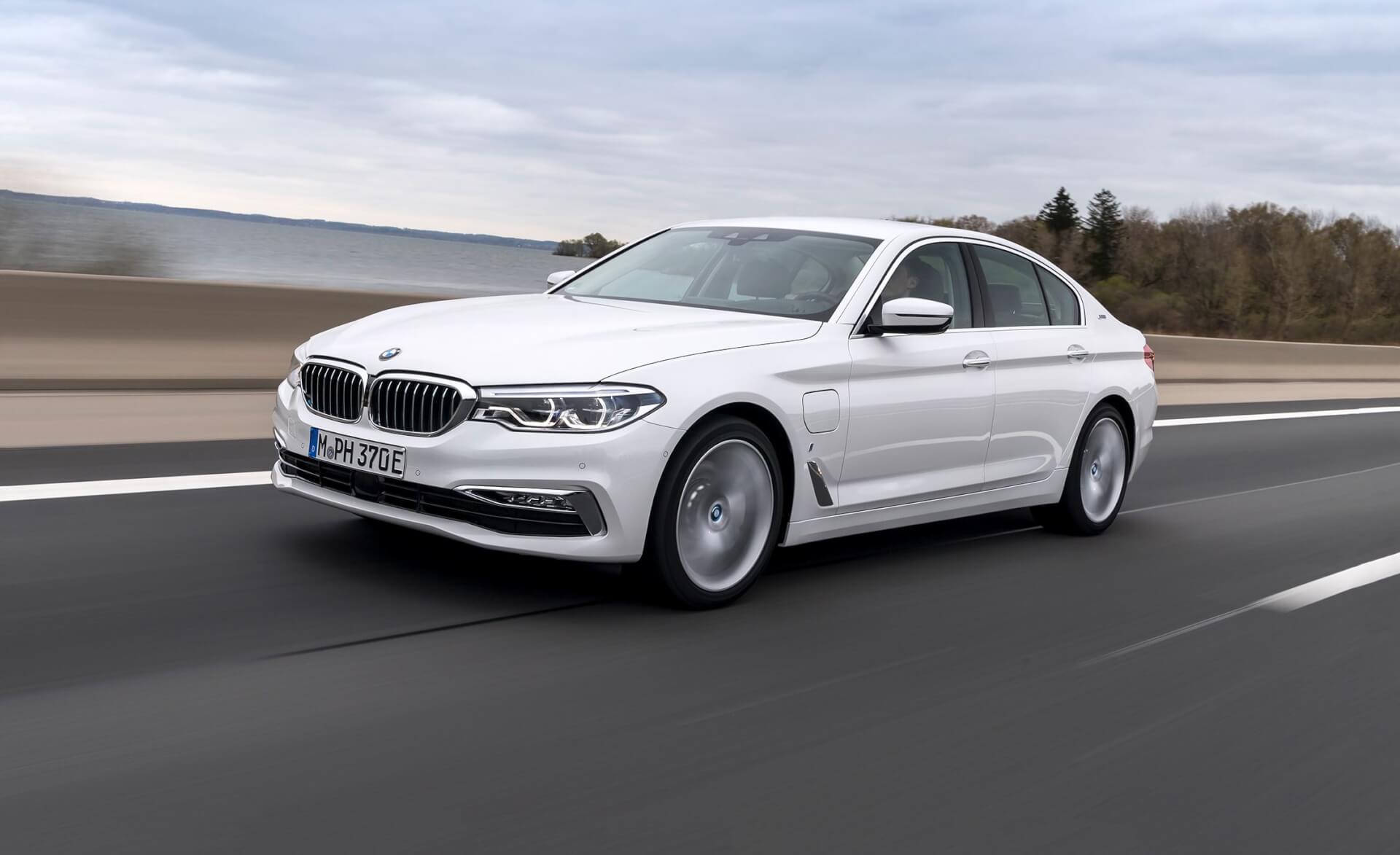 Last week, a tweet from Jake Groves went viral after the Car Magazine editor showed how BMW locked a useful safety feature so that it can convince drivers to pay extra for an option that is already built into their cars.

“Night drive in a 530e. Pressed the high beam assist button, but a message from the car essentially said “no, you need to buy the feature first on the ConnectedDrive store.” BMW and Merc both keen to do this more in future, so this won’t be the first time we’ll see it…“ Groves wrote on Twitter.

Night Vision and High-Beam Assistant were offered for the first time in autumn 2005 following extensive research that showed the amount of danger posed by poorly lit roads or crowded highways. The two hi-tech safety innovations debuted on three BMW models, the 5 Series, 6 Series, and 7, and had a significant impact in preventing other drivers from being blinded when a driver forgot to switch to low beam or did it too late. It also allows the driver to focus more on the driving itself and still greatly contributes to improving driving safety.

But not only has BMW continued to use its High Beam Assistant feature as a marketing method in order to persuade customers to pay more, but it has also been charging them extra when they decided to unlock this safety feature. All in the form of an over-the-air (OTA) software update for something that is already built into their cars.

This type of business model has been gaining significant popularity in the car-making industry for the past decade. As far as BMW is concerned, online services normally offer the option of a monthly or yearly subscription. In this case, the BMW store prices the feature at £160 (VAT included) for “unlimited” use, at least according to the pop-up message that appears in the system when you wish the check out the function. Overall, an acceptable price for such an option when compared to the average price of a BMW, but an unjustified extra cost for something which should be basic functionality.