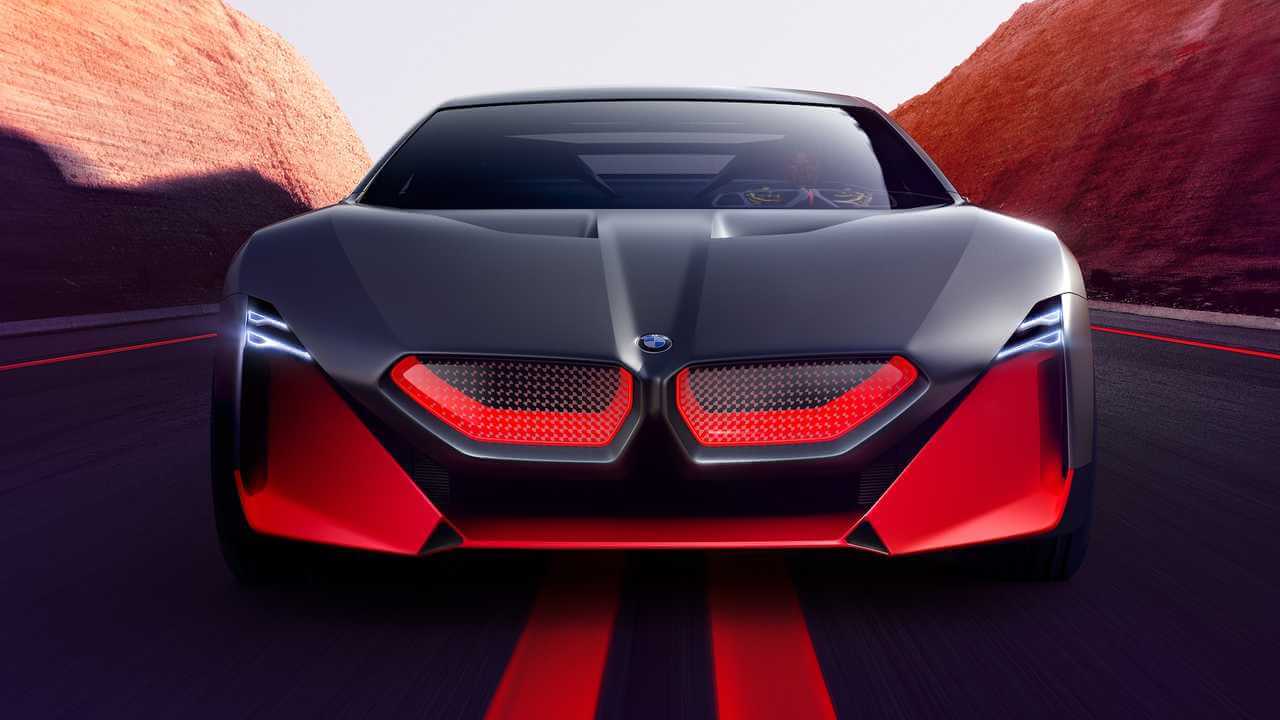 BMW has shifted most of its focus on autonomy and environmentally-friendly cars and it’s understandable why: by now we’re taking it for granted that our cars will eventually drive themselves and allow us to enjoy the ride or even work while we are being driven to our destination.

But what about those of us who truly take a lot of joy from just driving around and hope to be able to still do so, at leisure, in the cars of the future?

Don’t worry: BMW’s got us covered.

The company unveiled the latest Next concept vehicle during its NextGen event that took place in Munich. The hybrid has been dubbed Vision M and a vision indeed it is. 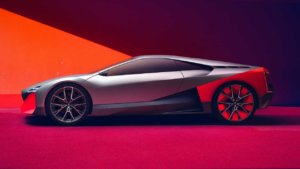 The car promises to bring the best of both worlds for the drivers: it will be an autonomous vehicle that will allow you to relax if you feel like it or take control with enough horsepower to truly offer you a fun ride, if you would so feel inclined.

Usually, concept cars don’t come with a spec sheet but BMW said the Vision M will give you the option to choose between an all-wheel drive and a rear-wheel drive. Under the hood, a turbocharged four-cylinder hybrid powertrain capable of an output of 600 horsepower will deliver top speeds of 186 miles per hour (around 299Kmh). 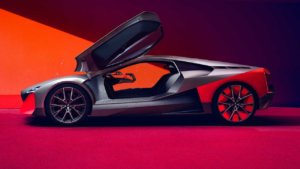 According to BMW, the car can go from zero to 60 in about three seconds and EV-wise, will have a range of 62 miles, which is plenty of miles to cover a daily commute or cover enough ground to allow you to run some errands.

But the surprises don’t end here: the Vision M Next will unlock itself via facial recognition technology. BMW didn’t mention if you’ll need a key to start the car or if it would start itself once it sees your pretty face but it’s a fun idea nonetheless.

The car’s doors open gull-wing style and reveal a pod-like space with plenty of room to move around. Instead of the traditional dash and center console, BMW chose AR heads-up displays instead, which will deal with all the information the driver needs to know.

According to the company, the information will change as the vehicle speeds up – the faster the car goes, the more the display will focus on driving-related data. Which is not a bad thing at all as the car will ensure that the driver will not be focusing on other unnecessary information and keep their attention on the road. 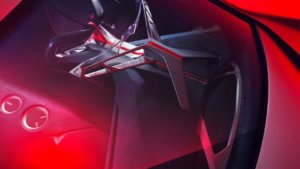 The exterior design of the car makes the package complete: the car is low and features sharp yet organic lines you can see speeding down the highways of the future with ease.

The color the concept was introduced in is classic grey but the car also features matte-orange elements framing the front grille and the rear, which give it a very distinctive sporty look while still keeping it classy.

For now, keep in mind the vehicle is nothing but a concept that might not make it into production but BMW CTO Klaus Fröhlich did say before the unveiling that, if the public’s response is positive, the company will consider building it.

I’m definitely all for building this beautiful beast, but, considering all the high-tech bits it features, I doubt I could ever afford to actually own one.