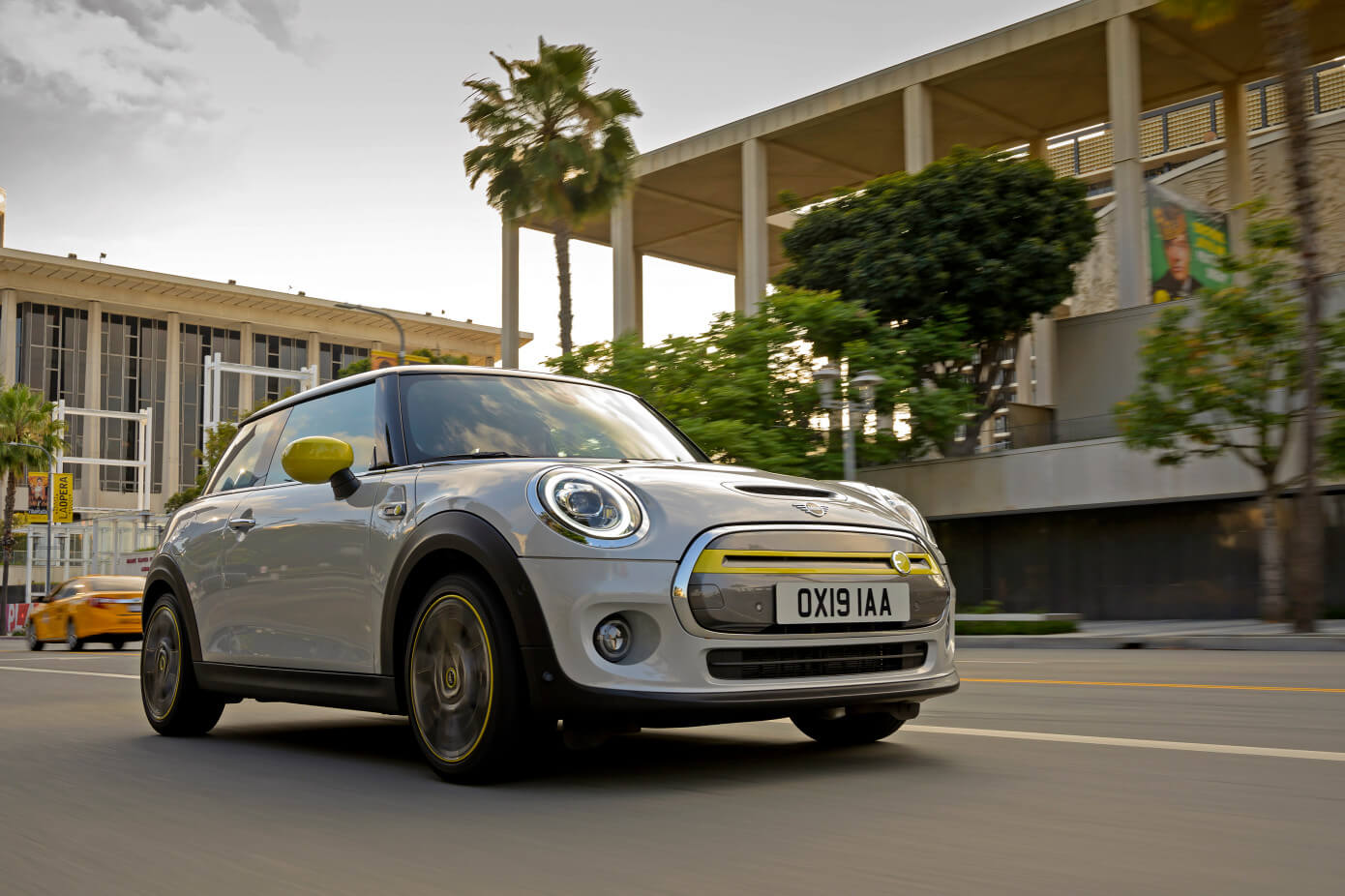 The new Mini Cooper is powered up by a 181-horsepower electric motor set up under the hood while the T-shaped battery pack runs down the center of the car and spreads out under the back seats. This particular configuration was chosen because it still allows for the same passenger and cargo space its gasoline sibling features.

Unlike its predecessor through, the electric Mini Cooper has a lower center of gravity, to better aid handling corners.

The car has a range between 146 to 168 miles (235 kilometers to 270 kilometers) on a single charge but this range only applies to the European model at the moment. The figures are unknown for the U.S version.

The drivers will also be able to select from four different driving modes. Sports Mode for example will, of course, provide a more aggressive performance and better steering while Green and Green+ Mode will aim for energy efficiency. There’s also Mid Mode, fit for everyday driving such as commuting to and from work and running errands through town.

One neat little trick this Mini Cooper will feature will be the ‘Single Pedal‘ mode: as soon as the driver lifts their foot off the accelerator, the car will switch on to regenerative braking, which means that the vehicle’s rolling wheels push the electric motors, not the other way around.

This will help the car slow down and still generate electricity and feed the batteries while the driver will not have to use the brake pedal anymore.

And speaking of slowing down, the Mini Cooper will also make a bit of a noise at low speeds, as per the latest European Union regulations.

New Electric Vehicles in Europe Will Have To Make More Noise

The car, though owned by BMW, will be built at the Mini factory in Oxford, England, while the electric motors will come from Germany. Starting cost, you ask? That would be €32,500 ($36,400) for the European market.

Production will begin in November and it’s expected that the cars will be delivered to the customers in early 2020.