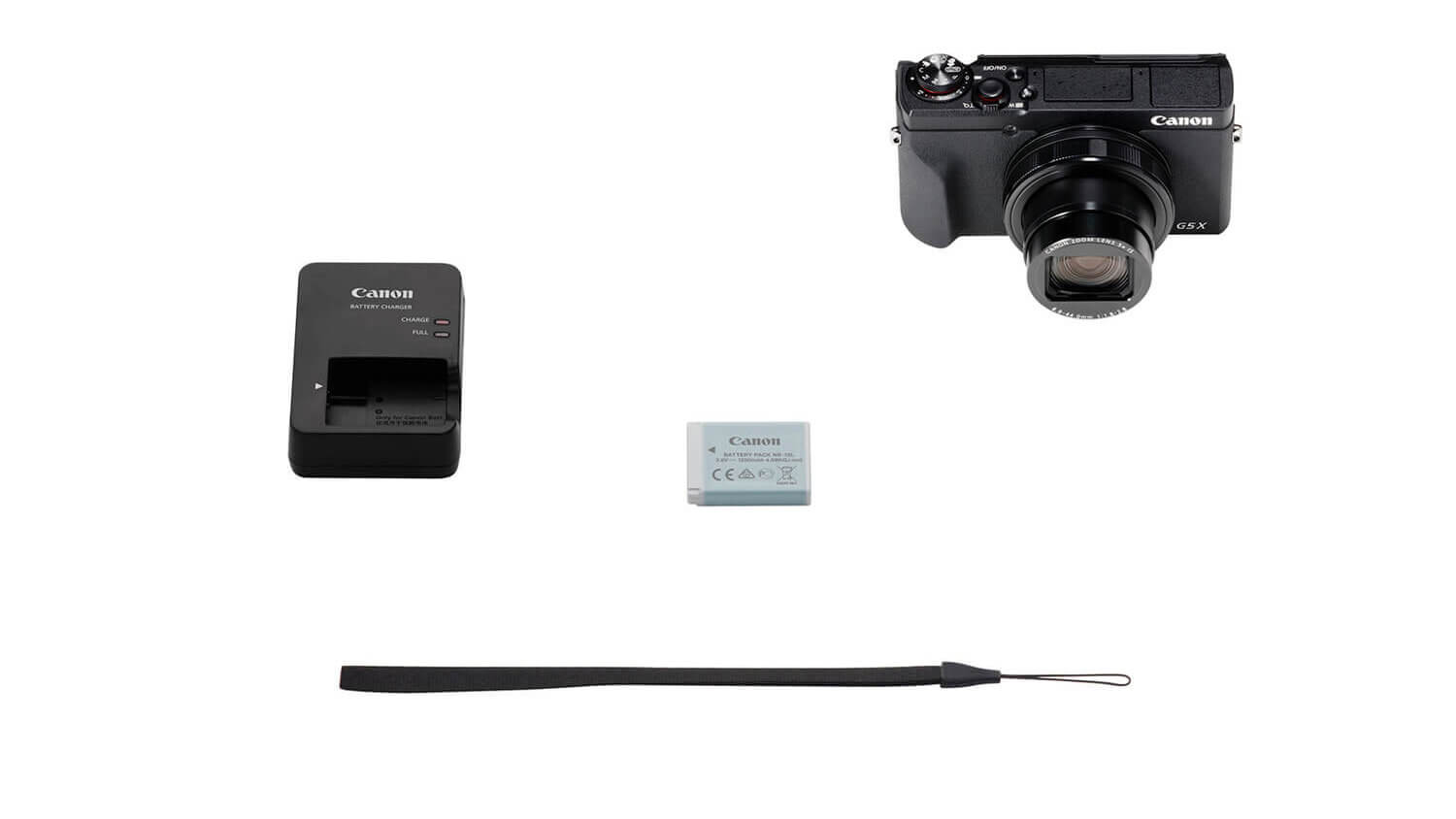 The PowerShot G7X III model is the successor to the G7 X II, launched in 2016, which, at the time, became highly popular among vloggers. On that note, its successor includes a new YouTube live-streaming feature available via a wireless connection.

The other model, Canon PowerShot G5X Mark II, however, reminds us of a slimmer version of the G5X from 2015. The new G5X II features a pop-up electronic viewfinder (EVF), touch and drag autofocus and a 5x (24-120mm equivalent, f/1.8-2.8) optical zoom lens.

The camera is aimed at “advanced amateur users who want the high-end feel and functionality of a DSLR in a compact camera,” according to a Canon USA statement for Shutterbug.

The Canon G7 X III offers the ability to shoot vertical video – but not to live stream it – as well as a 4.2x (24-100mm f/1.8-2.8) zoom lens and a microphone jack. The G7 X III’s new YouTube streaming feature, however, will be the delight of bloggers and vloggers around the world.

“The camera display allows you to see how many people are watching you live on YouTube, but you can’t see the comments,” a Canon spokesperson stated. “You can, however, pull up your phone and respond to comments.”