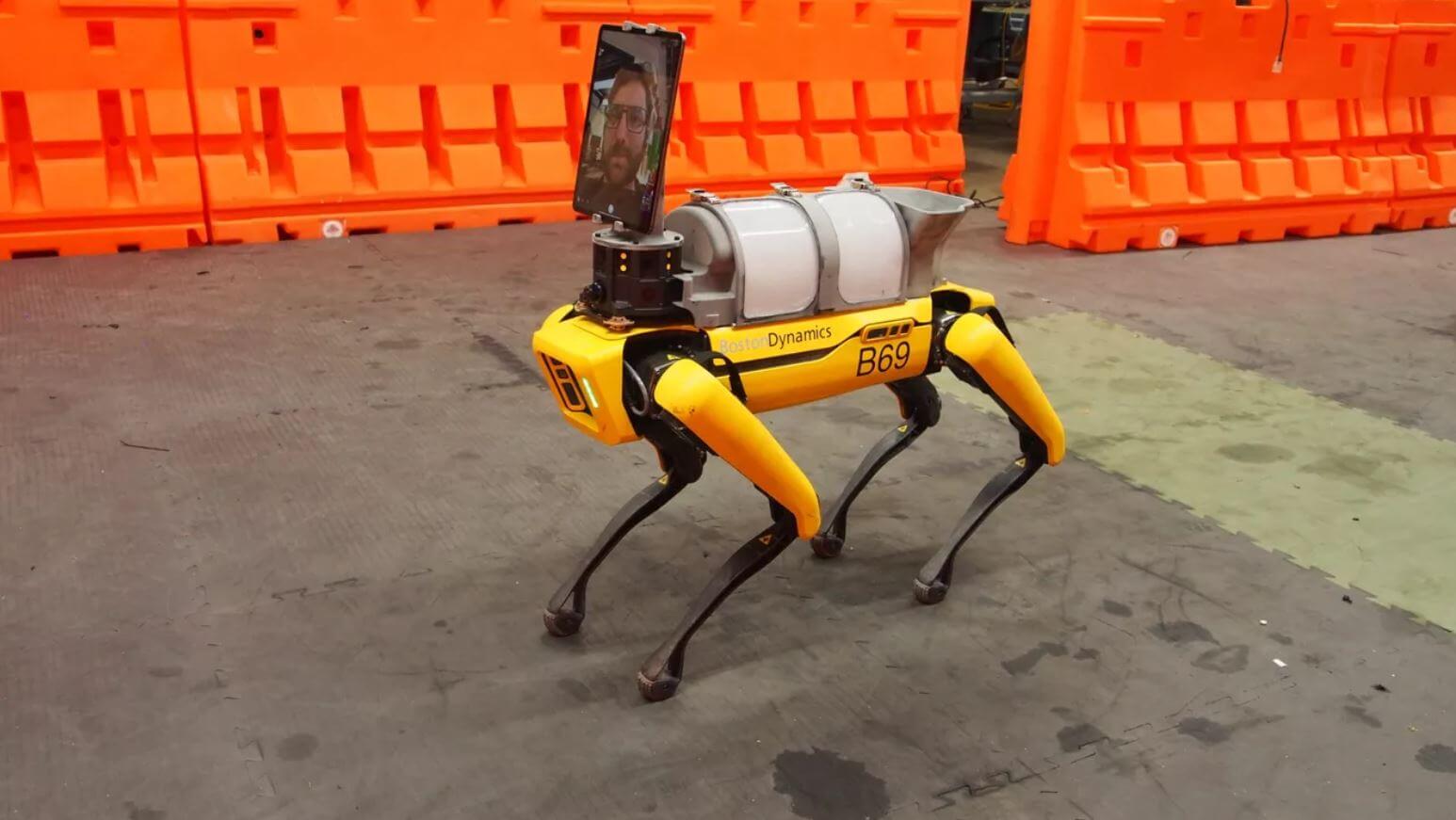 Boston Dynamics’ handy robot dog, Spot, is switching camps this year. After trying his skills out at the police department, the quadruped will help out the firefighting force.

New York City’s fire department just acquired two $75,000 Spot robot dogs to help on certain occasions. The idea is to use them rarely, in situations where human responders are helpless.

The FDNY will presumably deploy them in high-risk cases where they fear for the lives of their human firefighters.

“I look forward to a positive and productive conversation with F.D.N.Y. leaders to ensure these robotic ‘dogs’ are only being used on rare, specialized, occasions with a goal of protecting our residents and first responders,” said Bronx Borough President Vanessa L. Gibson, in a statement provided to the newspaper.

The cautious statement is not surprising considering the less-than-stellar career the robot dogs had at NYPD.

There, after a couple of months of employment, the Digidogs were returned to their owners. What did they do? Their mere presence and looks made New Yorkers uncomfortable and raised privacy concerns.

The city wants to make a second (and probably, final) attempt to use Boston Dynamics’ machines for the greater good, hoping its citizens will see their benefit as firefighters’ companions.

What do you think – are these robot dogs too creepy and unsafe to let loose on NYC streets?