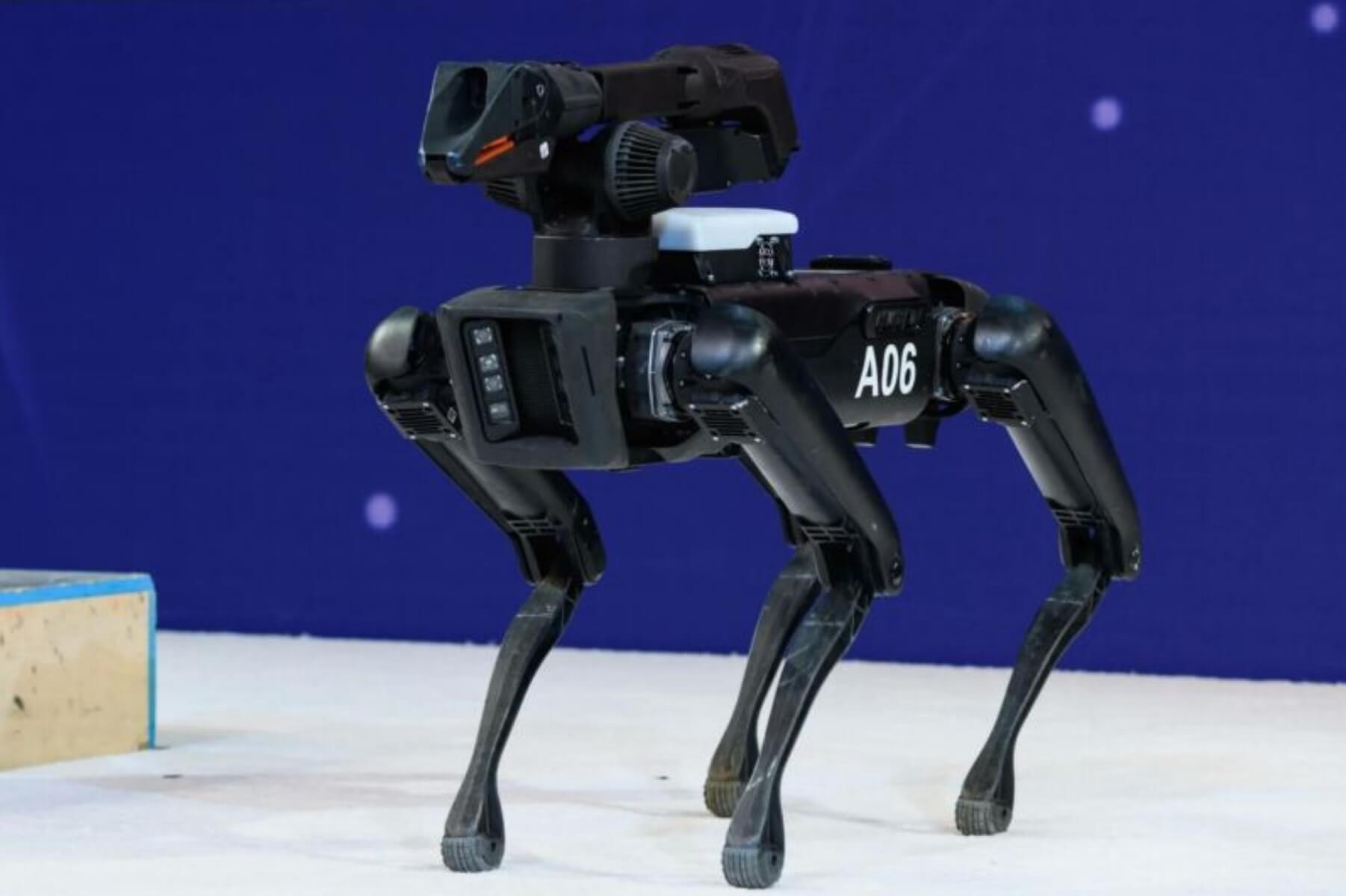 The human rights implications of using the so-called ”killer robots” have long been a topic ardently discussed for the past decade. These armed robots can be easily adapted for law enforcement operations, something that can trigger a plethora of backlash from international human rights law supporters, who are fervent advocates of obligations already notorious for containing much more rigid rules than those included even in international humanitarian law.

What the New York City Police Digidog robots can do

So it’s not at all surprising that when the New York City Police responded to a home invasion into a Bronx apartment building by deploying “Digidog”, the Police Department’s first robotic “dog” and a remotely operated robot equipped with surveillance cameras, there would be quite a few vocal advocates rallying to ban the use of such machines.

One such lawmaker is New York City council-member Ben Kallos who stated that he could only watch “in horror” as the police resorted to using Boston Dynamics’ Digidog in last month’s hostage incident.

“I don’t think anyone was anticipating that they’d actually be used by the NYPD right now,” Kallos commented. “I have no problem with using a robot to defuse a bomb, but it has to be the right use of a tool and the right type of circumstance.”

There are some legislative kinks to work out

The proposed law could thus become the US’s first law that actively bans the police from both owning or operating armed robots. It would however not ban robots such as Digidog, which, although “armed” with cameras, does not come equipped with actual weapons. The bill seeks to prohibit only the use of weaponized robots, a decision that has so far received mixed responses from local residents.

But ethicists and experts in the field are not as confident that this is the best solution and have already raised diverse concerns about the slow but sure increase in what is perceived as police militarization.

“Nonlethal robots could very well morph into lethal ones,” Patrick Lin, director of the Ethics and Emerging Sciences Group at California Polytechnic University, commented. “Robots can save police lives, and that’s a good thing. But we also need to be careful it doesn’t make a police force more violent.”

Watch out… Spot has a gun

Boston Dynamics, the engineering and robotics design company that created the robot in question and which the company affectionally calls “Spot”, stressed that its terms of service explicitly prohibit attaching weapons to its robots.

“All of our buyers, without exception, must agree that Spot will not be used as a weapon or configured to hold a weapon,” Robert Playter, the CEO of Boston Dynamics, stated. “As an industry, we think robots will achieve long-term commercial viability only if people see robots as helpful, beneficial tools without worrying if they’re going to cause harm.”

On its side, the NYPD argued that it “has been using robots since the 1970s to save lives in hostage situations and hazmat incidents. This model of robot is being tested to evaluate its capabilities against other models in use by our Emergency Service Unit and Bomb Squad.”

Increased availability of such robots could eventually pose significant problems, especially in the context of the rising number of private vendors dealing with such tech and the evident lack of a solid, unified response from federal agencies. During Obama’s presidency, the equipment type that can be obtained through the system by police departments has been limited, however, these limits were later reversed by President Trump. In the end, the reversal of these imposed restrictions combined with an increasingly more militarized police is part of the reasons why New York Councilmember Kallos wishes to “avoid investing in an ever-escalating arms race when these dollars could be better spent” or invested in another area.

The Bronx apartment invasion is not Digidog’s first mission on the field. The robot has also been successfully deployed in Brooklyn back in October during a shooting incident that involved a suspect barricaded himself inside a home, as well as later, during a scene in Queens, when two armed men held five people hostage. As such, officers are looking forward to the robot assistance to the department and are convinced that Digidog has a bright future here with the NYPD.