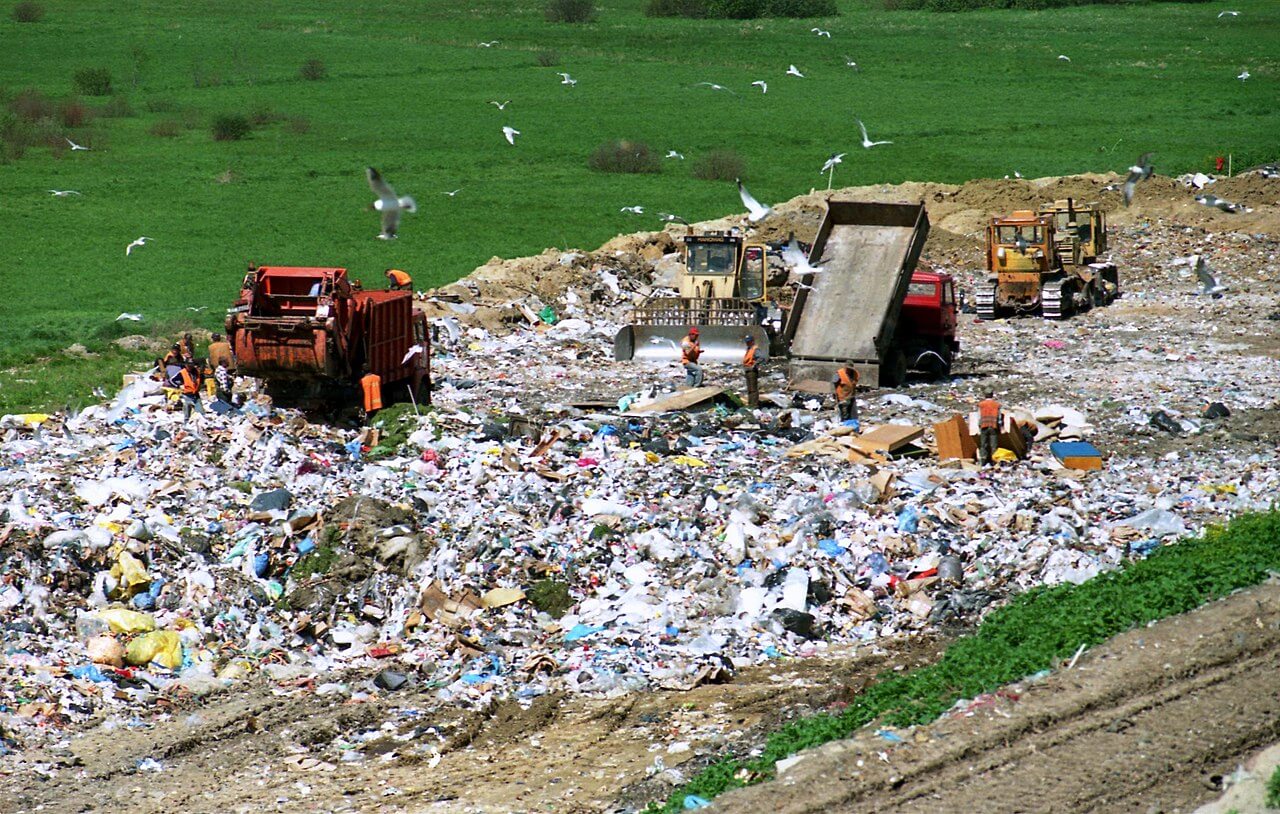 In one of the most famous cases of people losing Bitcoin, the case of James Howells stands as the most extraordinary cautionary tale.

In 2013, Former IT worker Howells accidentally threw away a hard drive containing the key to 8,000 Bitcoin and, understandably, he’s been obsessed with recovering it since.

Now, he announced that he plans to use the robotic dogs from Boston Dynamics to scour the landfill where that hard drive might have ended up – if he receives permission from the council controlling Newport, Wales.

In an interview with Business Insider, Howell revealed that he has an impressive plan to recover the lost fortune which, even with Bitcoin prices bottoming, is still worth more than $176 million.

He has a $11 million business plan to convince investors to excavate the landfill and convince the Newport City Council to approve the search, something which he says could recover the bitcoin in less than two year. To get his plan approved, he’s previously offered the council millions recovered Bitcoin.

How does he plan to actually spot a single hard drive in hundreds of tons of trash?

Howell wants to use two robot dogs to scan the landfill in order to spot the hard drive. In parallel, human pickers would work alongside an AI system to sort through the trash in a separate pop-up facility near the landfill.

It’s a desperate move but, theoretically, it could work.

However, the Newport City Council remained unmoved by Howell’s propositions, as the landfill it’s reportedly lost in has long since been covered by vegetation.

To disturb the landfill would have an immeasurable environmental impact in the area and there’s little chance UK officials would consider it.