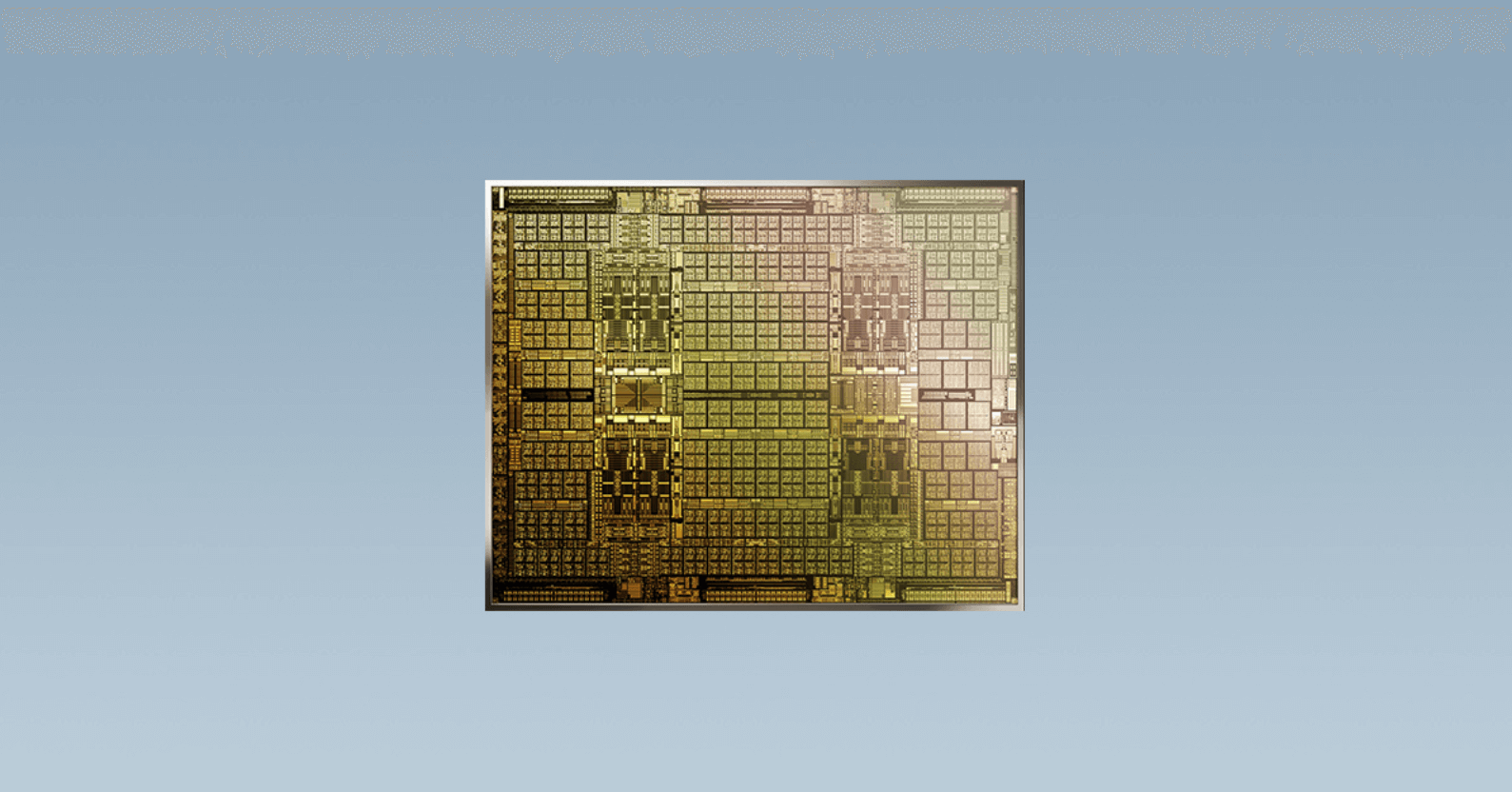 The British government has ordered an investigation of Nvidia’s takeover of chip designer Arm, with Japan’s SoftBank planning to sell the tech company to Nvidia for about $40 billion. The Competition and Markets Authority (CMA), has been tasked to prepare a report on the competition and jurisdictional issues that the deal might create before 30 July. Depending on the contents of the report, Britain’s Digital Secretary Oliver Dowden could then decide whether to request a more detailed inquiry into the matter, allow it but with certain modifications regarding the conditions, or approve the initial deal.

From national security to the implications of the proposed transaction

Dowden had already issued a Public Interest Intervention Notice (PIIN) on Monday, citing national security grounds for the government’s investigation into the matter. The Department for Digital, Culture, MedAia, and Sport noted that the Digital Secretary also took into account the “advice received from officials across the investment security community.”

“Following careful consideration of the proposed takeover, I have today issued an intervention notice,” Dowden said in a statement. “As a next step and to help me gather the relevant information, the UK’s independent competition authority will now prepare a report on the implications of the transaction, which will help inform any further decisions.”

The concerns are not unfounded

The Cambridge-based semiconductor and software design company mainly designs ARM processors (CPUs) which are mostly used for light, portable, battery-powered devices‍ where the low costs, minimal power consumption, and the relatively low heat generation make all the difference. Arm’s acceptance of US GPU designer Nvidia offer brought several concerns that were centered on the possibility that Arm would decide to either withdraw, raise the price or even reduce the quality of its products and services to some of Nvidia’s’s competitors.

In response to some of those worries, Nvidia has promised that they will not only keep the company’s brand but also leave it based in the UK as it was until now and even assured that it will provide more jobs and hire more people.

“We do not believe that this transaction poses any material national security issues… We will continue to work closely with the British authorities, as we have done since the announcement of this deal.”

Last year, venture capitalist Hermann Hauser, one of Arm’s original co-founders, has written an open letter to Prime Minister Boris Johnson requesting the prime minister to stop the merger. Over 2.000 business leaders signed the open letter which mentions that the takeover could prove to be a major loss in the form of UK jobs and influence. So beyond the thousands of jobs in Great Britain that depend on the company, the sale to the US tech giant could also be seen as a hit to British pride since its tech sector brings great contributions to U.K.’s economy.