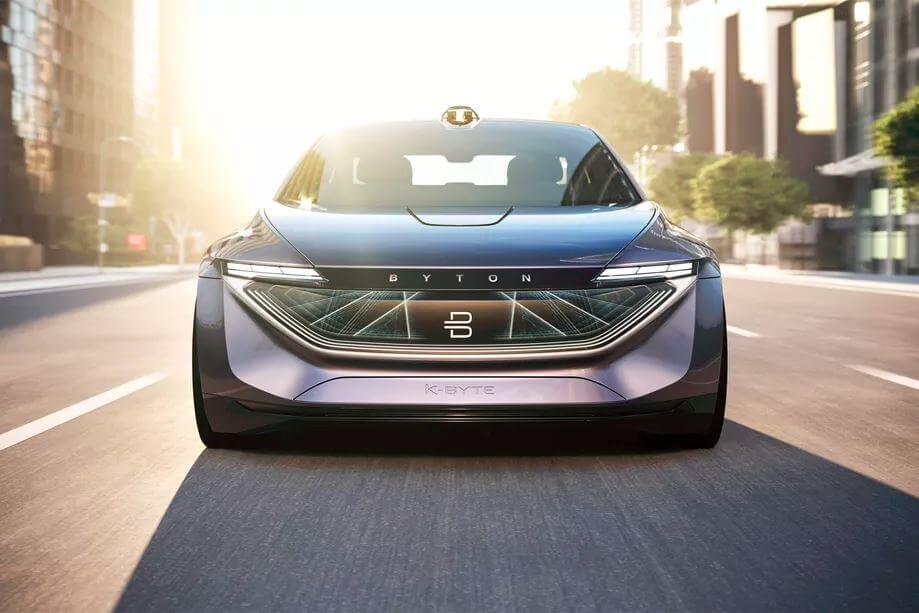 After showcasing a futuristic SUV at CES 2018, Byton proudly announced an all-electric sedan capable of Level 4 autonomous driving at CES Asia in Shanghai.

K-Byte is the name of the sedan Byton is planning to manufacture in 2021 and beyond. The main selling point is definitely the Level 4 driverless capabilities, which means the car will be able to drive owners around without requiring them to take control – ever. That’s a big deal, considering Tesla’s Autopilot system, for example, is at Level 2 (needs human assistance) and Waymo’s testing cars could reach Level 4 but are not meant for individual, commercial use, only as a fleet of taxis.

K-Byte could, therefore, fill that gap in the market. Byton’s plan is to test cars with the autonomous tech from Aurora Innovation by the end of 2020, with the first Level 3-capable batch of vehicles shipping in 2019. 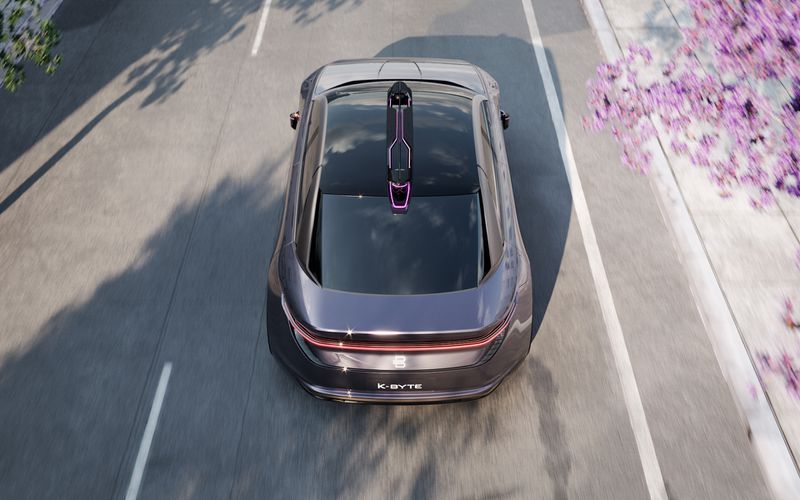 The autonomous sedan will look very much like the SUV displayed at CES, with the same dashboard screen, touchscreen embedded in the steering wheel and headrest screens for passengers. Most of the tech will also be present here, like the facial recognition tech, as well as the multiple user profiles, health tracking and more. 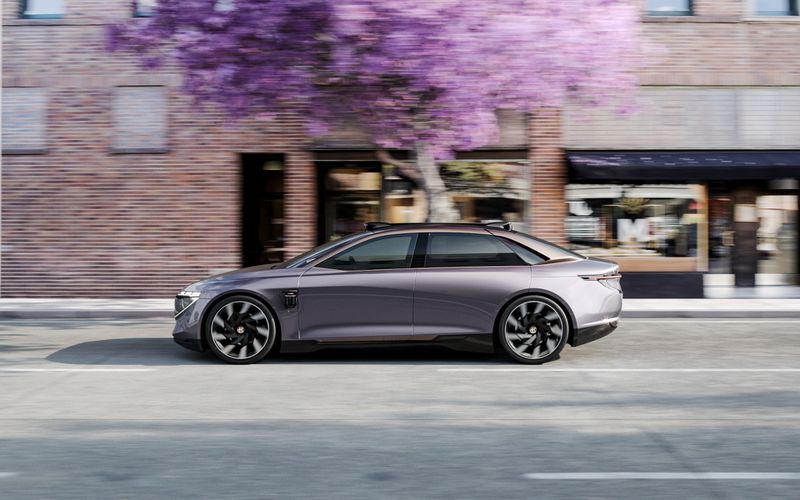 Unlike other autonomous cars, though, Byton K-Byte will sell with retractable LIDAR sensors. This means that when the owners will decide to take charge and drive the vehicles themselves, they’ll be able to hide the feature.

Best of all, the cars will be available worldwide, with plans to ship in Europe and the States, besides China. “We have Chinese culture, German culture, American culture. But more than that we have BMW culture, we have Tesla culture, we have Apple, Google,” Breifeld said for The Verge. “This will not stop us, but our biggest challenge as a company is to integrate all those different cultures.”