From Apex to Nex: Vivo Reinvents the Bezel-less Phone 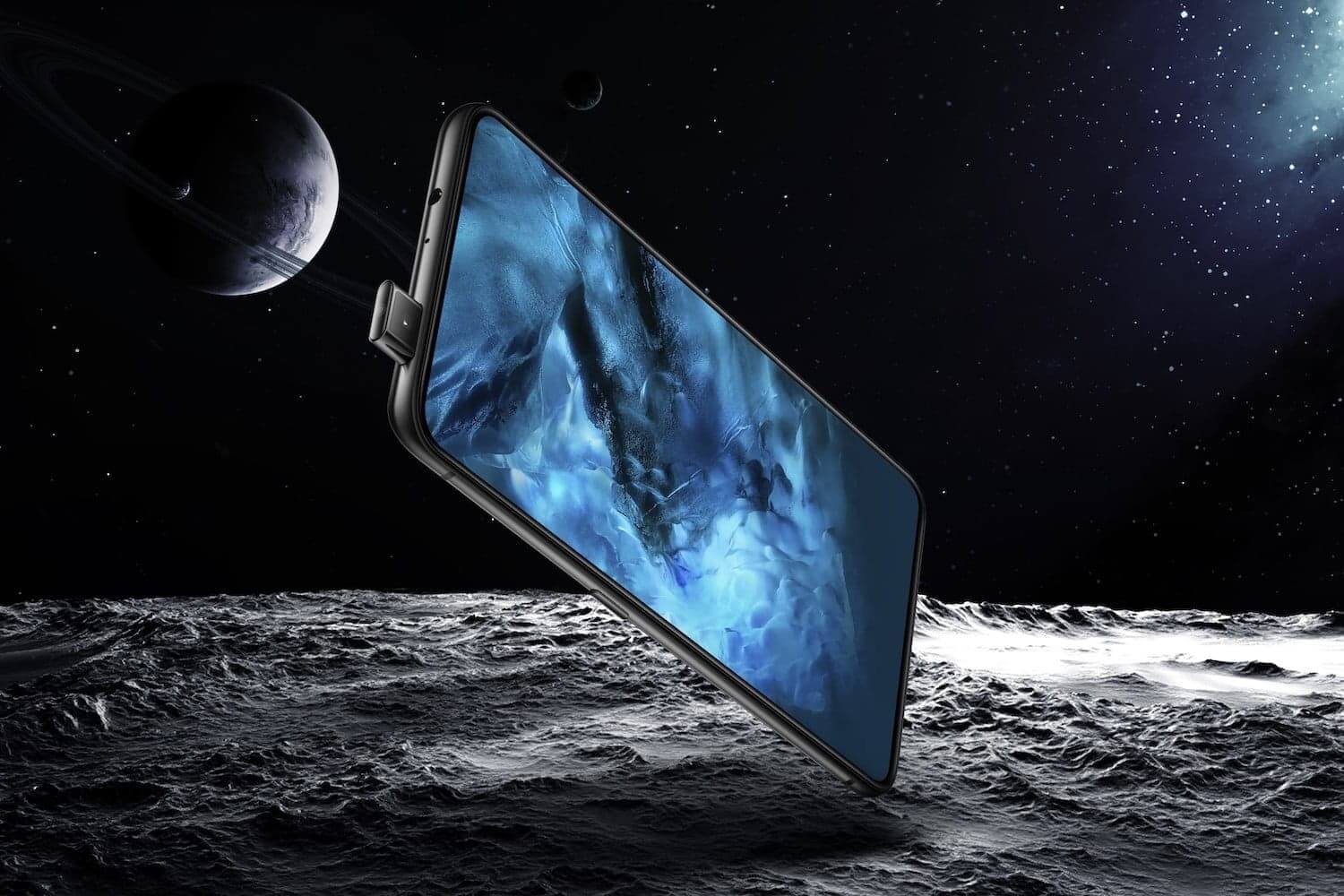 Vivo showed off a concept phone, Apex, behind closed doors at MWC Barcelona. Since then, we hoped to see it on the market sooner than later and with the Nex series, our dream came true! In May, we got a glimpse of what this smartphone could entail and yesterday, most of the specs leaked, confirming that the company had turned Apex in Nex, a bezel-less phone without a notch – gasp! This is how Vivo reinvented the 2018 smartphone.

First of all, a camera that pops out – literally. Instead of using a notch to make room for the 8MP selfie camera and sensors, Vivo made the top bezel super thin by employing a pop-up mechanism. The moment a user taps the front camera button, the hidden module comes into view. Don’t worry – even if it looks fragile at first, Vivo says the module can be raised and lowered over 50,000 times and can withstand 45kg of thrust force.

Secondly, Vivo ignores the usual placement of the fingerprint sensor at the bottom of the phone or on the rear in favor of their in-display technology. This means the Nex is capable of achieving a 91.2% screen-to-body ratio! Vivo claims that the third-gen sensor offers 10% faster unlock speed and is 50% better at recognition accuracy. 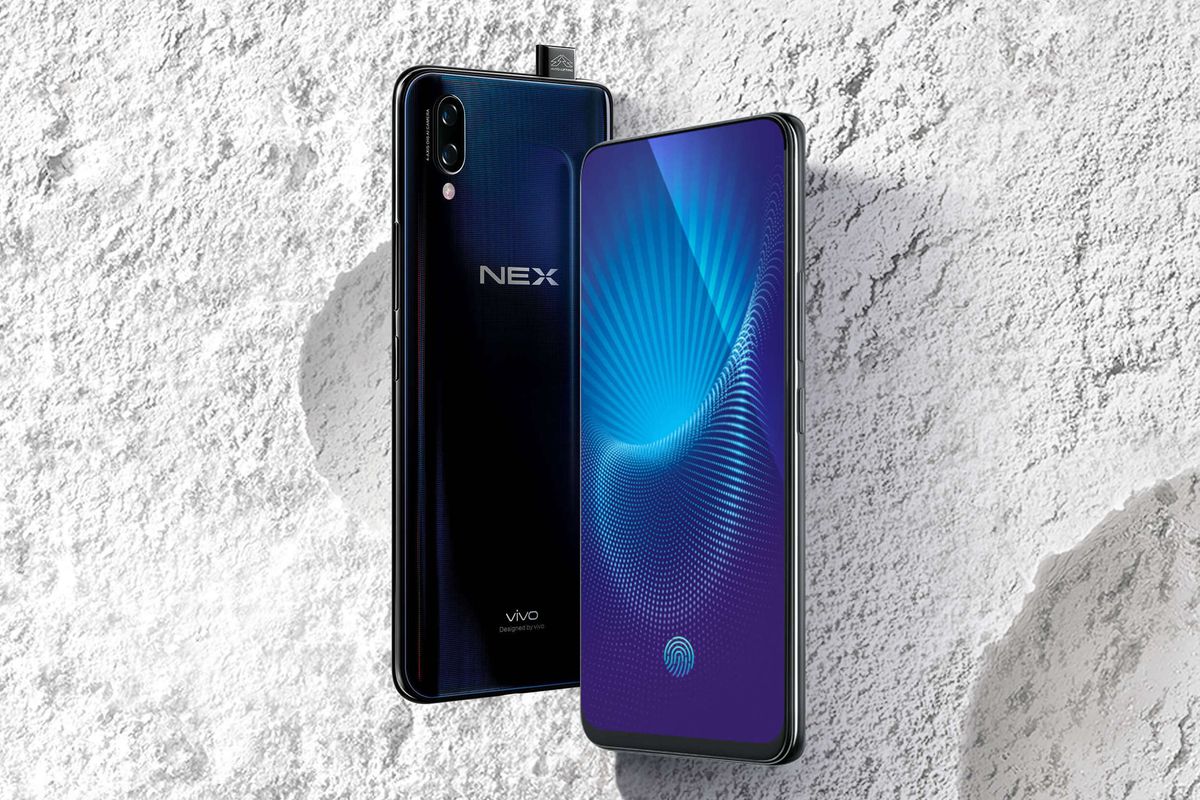 The screen also turns into the speaker, thanks to Screen SoundCasting Technology, offering more powerful bass. Speaking of screen, both phones come with 6.59-inch FHD+ 19.3:9 Super AMOLED displays. The back is glass with a “Holographic Diffraction Dynamic Color” coat that makes it shiny prettily.

Nex S is the upgraded version, coming with a Snapdragon 845 chipset, 8GB of RAM with up to 256GB of internal storage. It runs on a 4,000mAh battery with Funtouch OS 4.0 on top of an Android 8.1 Oreo system. The phone retains the headphone jack and brings a dual camera, of course, with 12MP + 5MP lenses and 4-axis OIS.

The simple Nex is powered by a  Snapdragon 710 processor with just 6GB of RAM and 128GB of storage.