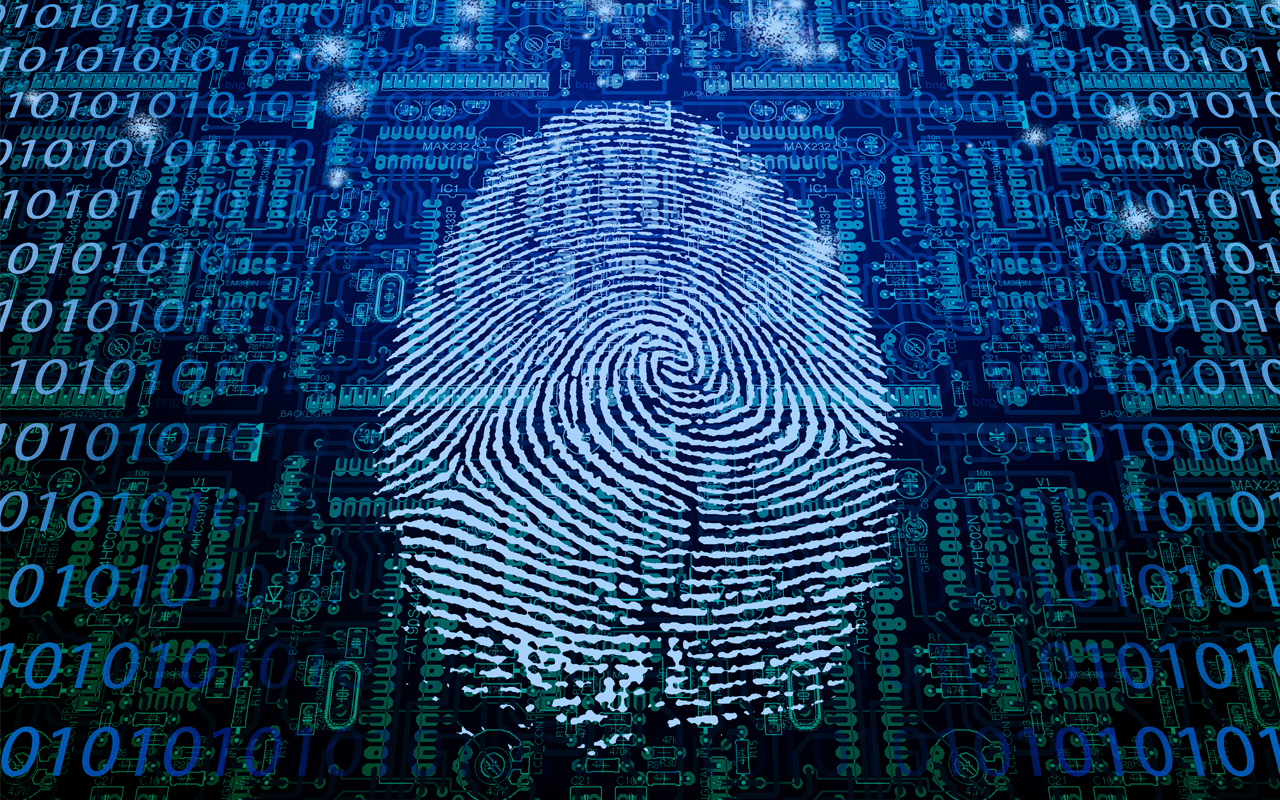 Good news finally came to California following the Trump administration’s repeal of the federal net neutrality rules put in place by President Obama back in 2017. Last week, federal judge John Mendez ruled that California can finally enforce its net neutrality law, which means that the state can finally ban internet providers from slowing down or blocking access to websites that don’t pay for premium service.

California Attorney General Xavier Becerra commended the decision: “The ability of an internet service provider to block, slow down or speed up content based on a user’s ability to pay for service degrades the very idea of a competitive marketplace and the open transfer of information at the core of our increasingly digital and connected world.”

The bill was initially signed by former Gov. Jerry Brown in 2018 and made California the first state to pass a net neutrality law, before being immediately blocked by lawsuits from Trump’s Department of Justice and the telecom industry. Net neutrality is all about maintaining a fair and competitive online marketplace and obliges Internet service providers (ISPs) not to discriminate or charge differently based on several criteria including user, content, website, platform, application, address, or method of communication.

While the case is not over yet, the chances for the telecom industry to win look pretty bleak. Democratic commissioner Jessica Rosenworcel, who was appointed by President Joe Biden as the acting chairwoman of the Federal Communications Commission (FCC), took to Twitter to give her opinion on the matter:

Earlier this month the Justice Department removed one of the law’s main obstructions by deciding to finally drop the 2018 lawsuit that challenged the state of California’s net neutrality rules.

“I am pleased that the Department of Justice has withdrawn this lawsuit. When the FCC, over my objection, rolled back its net neutrality policies, states like California sought to fill the void with their own laws,” Rosenworcel said in a statement at that time. “By taking this step, Washington is listening to the American people, who overwhelmingly support an open internet, and is charting a course to once again make net neutrality the law of the land.”

Other Californian politicians are also celebrating the victory. State Senator Scott Weiner, the one who authored the bill that enacted the net neutrality protections, tweeted the news of the win:

He went on to add:

However, not everyone is happy with the decision. Multiple telecom industry associations made a joint statement in which they urged Congress to enact universal net-neutrality laws instead of allowing each state to make up its own regulations.

“A state-by-state approach to internet regulation will confuse consumers and deter innovation, just as the importance of broadband for all has never been more apparent,” read the statement from the Cellular Telecommunications and Internet Assn., ACA Connects, the National Cable and Telecommunications Assn. and USTelecom.