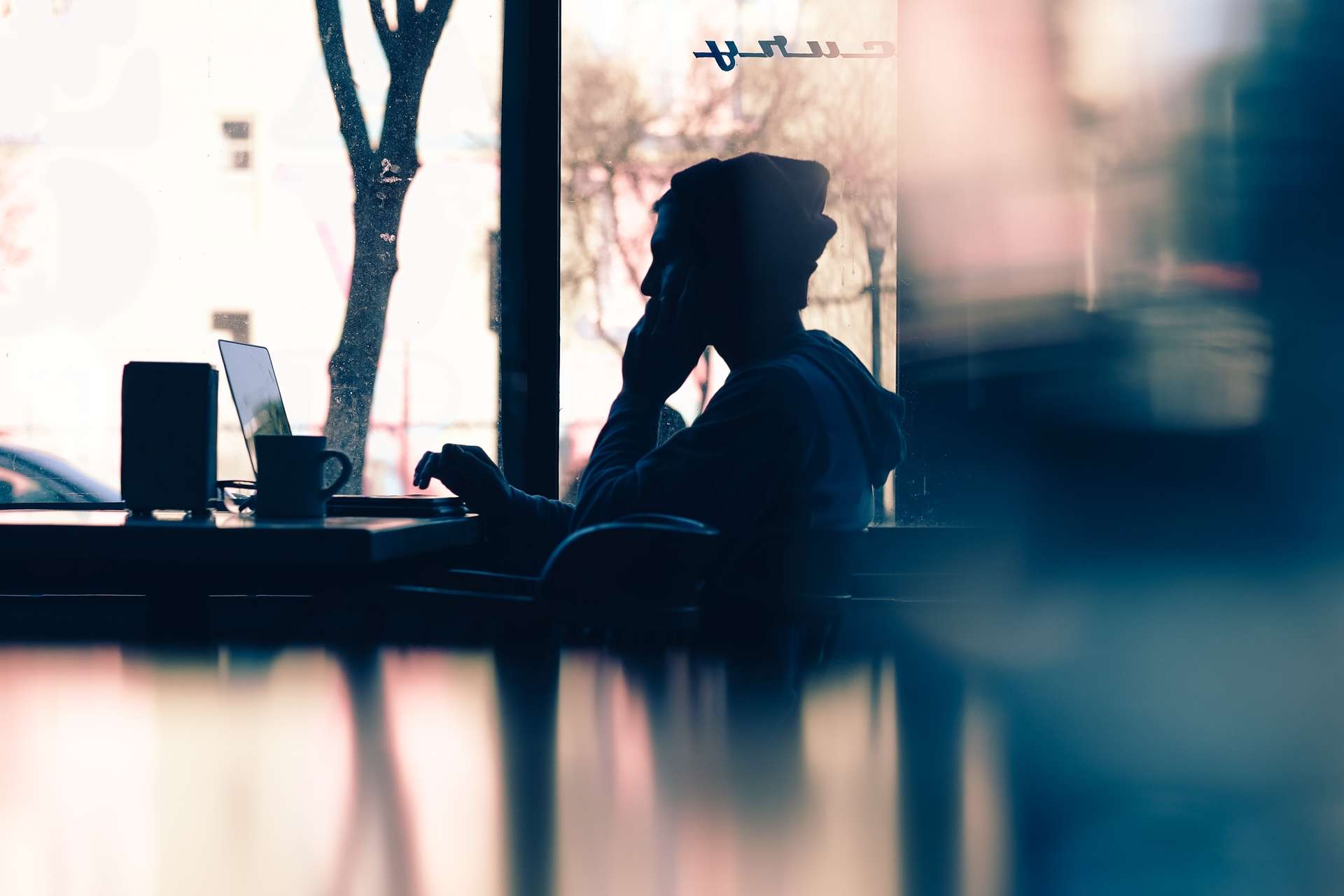 Facebook CEO Mark Zuckerberg might have testified in front of Congress, but that doesn’t mean the social media giant is in the clear just yet. In an interview for “60 Minutes,” the individual that started the whole Facebook Cambridge Analytica scandal finally broke his silence.

Aleksandr Kogan, the Cambridge University lecturer and app developer who obtained access to millions of Facebook profiles and gave them to Cambridge Analytica, came forward to say that what he did “was not right and was not wise.” However, the first part of his statement is sure to agitate users concerned about their privacy:

“The belief in Silicon Valley and certainly our belief… was that the general public must be aware that their data is being sold and shared and used to advertise to them. And nobody cares,” Kogan said in the incendiary CBS interview.

Cambridge Analytica quickly issued a response, denying these allegations and placing the blame on the app developer:

“Dr Kogan made contractual commitments to Cambridge Analytica that GSR was responsible for compliance with data protection legislation, and we took these assurances in good faith. The data we licensed from GSR/Kogan was for up to 30 million respondents in the United States only,” said Cambridge Analytica. The company went even further, claiming the Kogan’s data was less than stellar:

“When Cambridge Analytica studied the effectiveness of advertising using the GSR/Kogan personality types, as compared to more conventionally-targeted advertising, by comparing the number of clicks for every dollar spent, the GSR/Kogan data was shown to be less effective than standard off-the-shelf demographic segments.”

Facebook itself has already stated that, while Kogan collected the data legitimately through his quiz app, he broke the platform’s terms of service by sharing the information with Cambridge Analytica.

It’s unclear how the situation will develop, though it’s clear that the issue is far from resolved. Kogan is now considering suing Facebook as his position at Cambridge University will likely not be renewed. A lawsuit would certainly add to the controversy Facebook is mired in, one that Zuckerberg tried to alleviate by taking out full-page newspaper ad apologies.