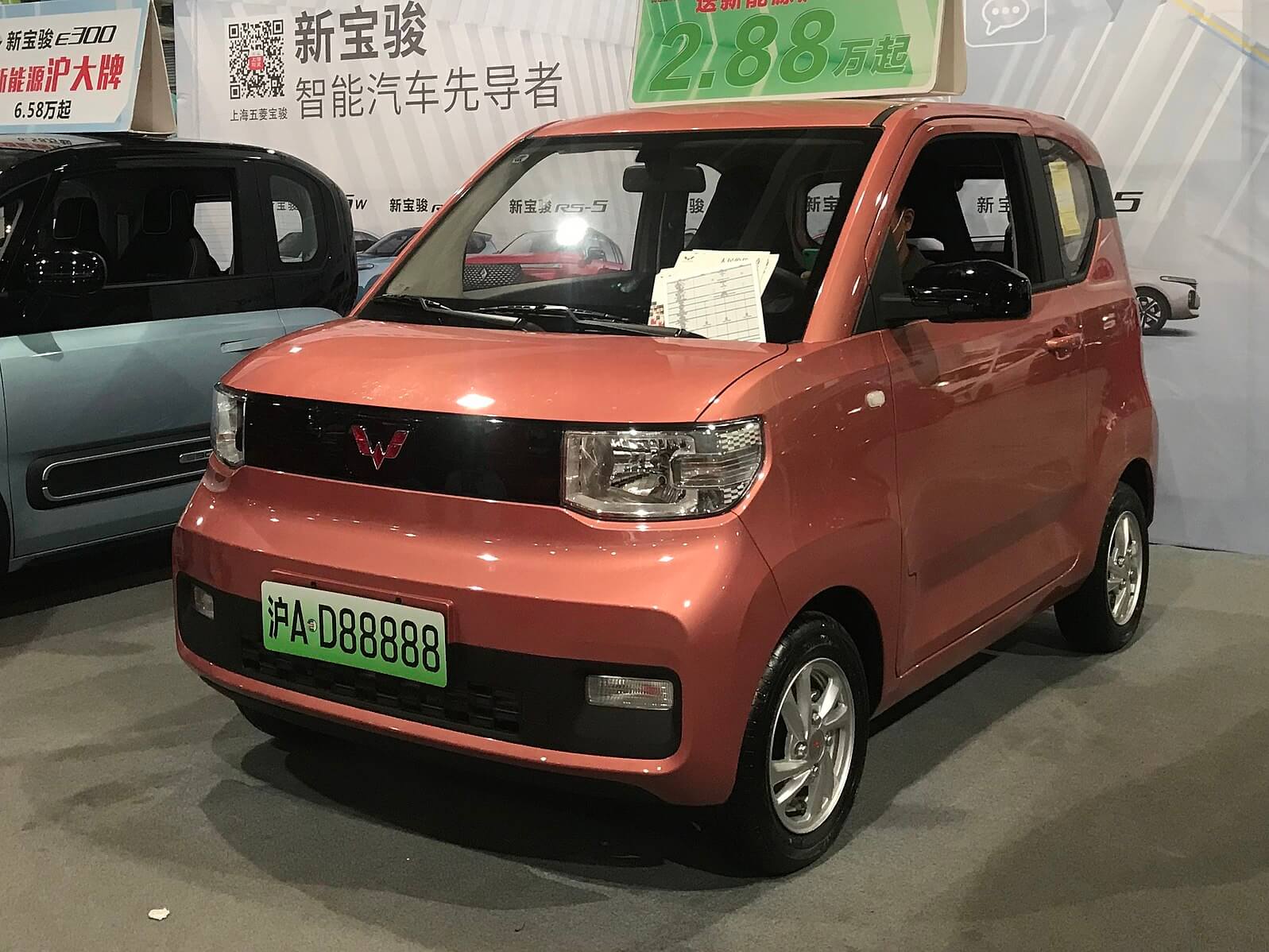 This budget electric car that costs just $4,500 is taking the world by storm and catching up to Tesla in sales overall.

Marketed as “”the people’s commuting tool”, the Hong Guang Mini EV is a budget and commuter-friendly EV that’s made by the Chinese state-owned SAIC Motor in partnership with General Motors (GM).

According to the China Passenger Car Association, the Hong Guang Mini EV was sold in 25,778 models in January, while Tesla Model 3s sales reached 13,843.

As the BBC points out, last month’s sales of this tiny electric car were almost double those of Tesla , and some experts believe it’s the second most sold electric car in the world.

In performance, the Hong Guang Mini EV car can’t go anywhere near a Tesla Model 3, which retails for around $39,000 in China, but no one expected it to, since it fulfills an entirely different need.

The basic model can go at a maximum of 62mph (100 km/h) and can fit about 4 people, which makes it ideal for commuting.

It’s precisely that aspect which accounts for the sales, especially since you consider the car goes for $4,500 and reaches a bit over $5,000 for a vehicle with air conditioning.