Cellebrite Claim They Can Break Into Any Android Phones And iPhones 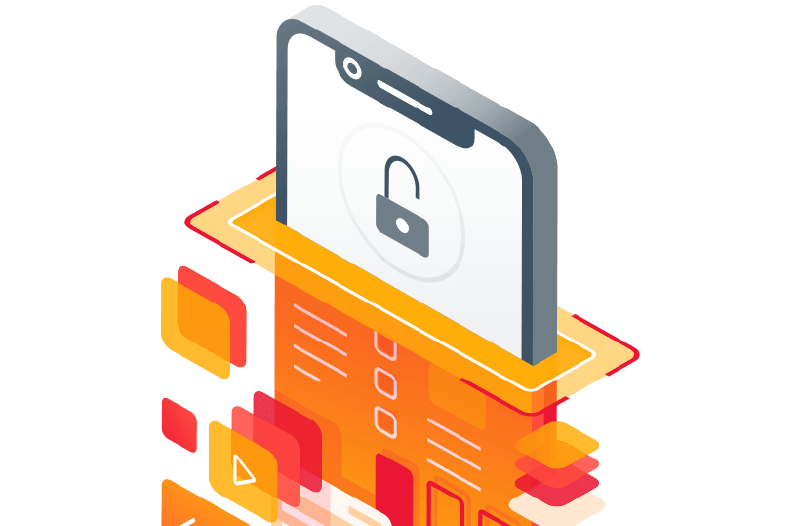 The service was created in order to help law enforcement to unlock and extract data from locked iOS and Android systems. Now, it is sold as an “on-premises tool” so that police can buy it and use it however they want.

Cellebrite says on the UFED Premium website that the service will allow law enforcement agencies to unlock iPhones and iPads running iOS 7 to iOS 12.3, high-end Android smartphones such as the Samsung Galaxy S6 to Galaxy S9 models, and devices from Huawei, LG, Motorola, and Xiaomi. This will allow the police to gain access where no other law enforcement has, that we know of.

It’s believed Cellebrite was the company the FBI contracted to unlock the iPhone 5c owned by one of the killers in the San Bernardino shooting of December 2015, Syed Rizwan Farook. This was after Apple refused to that when authorities asked, but we still can’t know for sure how they did it.

Apple is still adamant to keep their software secure and is making great efforts to block tools that unlock iPhones – look at the changes made to iOS 12 that prevented the GrayKey password cracker from working.

While GrayKey only works on certain iOS 12 versions, the UFED Premium may unlock iPhones and iPads up to iOD 12.3.

If you want your device protected from such unlocking services Apple recommends you should always update to the latest iOS version. Next version(iOS 13) will be launched in September 2019 along with the new iPhones.