CERN Moves Away From Microsoft Software Due To High Licensing Fees 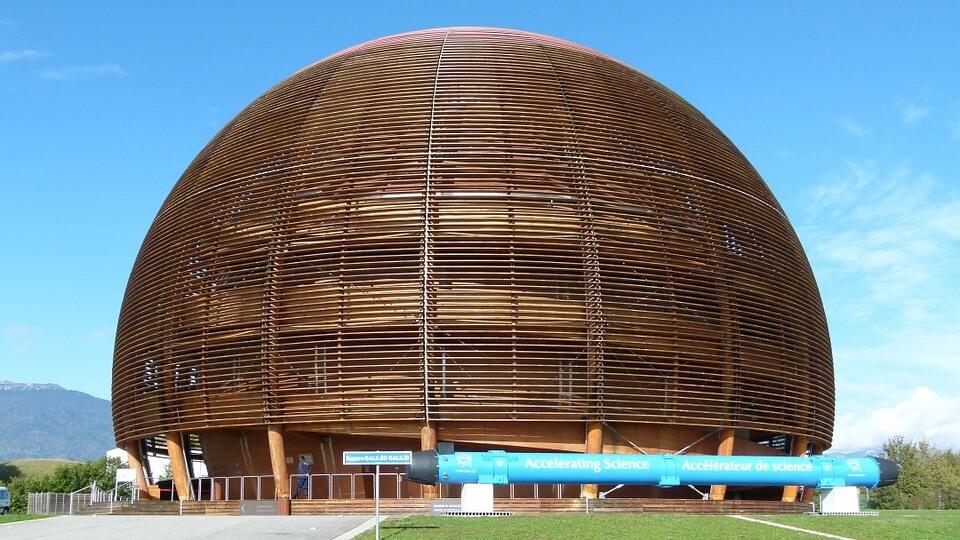 Windows is by far the most popular operating system worldwide and most of the company’s profits come from the license fees they have on enterprise, government and educational computers but, while Windows has reigned supreme across the years, things might be shifting for the company and not necessarily in a good direction.

Apparently, Microsoft has been raking up the licensing costs, specifically for government and educational bodies, which, in turn, caused them to give up altogether on the Windows proprietary software. Among these bodies – CERN itself.

CERN was previously listed as an ‘academic institution’ but Microsoft decided to revoke its status recently, which meant that the research center’s fees were increased tenfold.

It makes you wonder just how large the costs of licenses actually are when the home of not only the brightest minds of our time but also of the world’s largest particle physics lab and the Large Hadron Collider cannot afford them anymore.

However, CERN did figure out something like this might happen sooner or later so, about a year ago, it set in place the Microsoft Alternative project (MAlt), which aims to help CERN move from having used Microsoft products for over 20 years to using open software instead.

“The initial objective was to investigate the migration from commercial software products (Microsoft and others) to open-source solutions, so as to minimise CERN’s exposure to the risks of unsustainable commercial conditions.” CERN says on the MAlt official page. “By doing so, the laboratory is playing a pioneering role among public research institutions, most of whom have recently been faced with the same dilemma.”

The project wants to keep delivering the same service to all CERN personnel, avoid vendor lock-in, which decreases both risk and dependency on them as well as keep the data in-house.

“Interesting times ahead!” CERN went on to say about the project. “While the Microsoft Alternatives project is ambitious, it’s also a unique opportunity for CERN to demonstrate that building core services can be done without vendor and data lock-in, that the next generation of services can be tailored to the community’s needs and finally that CERN can inspire its partners by collaborating around a new range of products.”

CERN hasn’t named any names yet but it might eventually choose to migrate towards Linux, which would see a major change in the way CERN has operated through the years.

They’re not alone though – a good number of government bodies, companies and institutions are considering similar alternatives and, if CERN is successful, Microsoft could see itself lose ground and face a world where it has to fight off other MAlt-like projects.