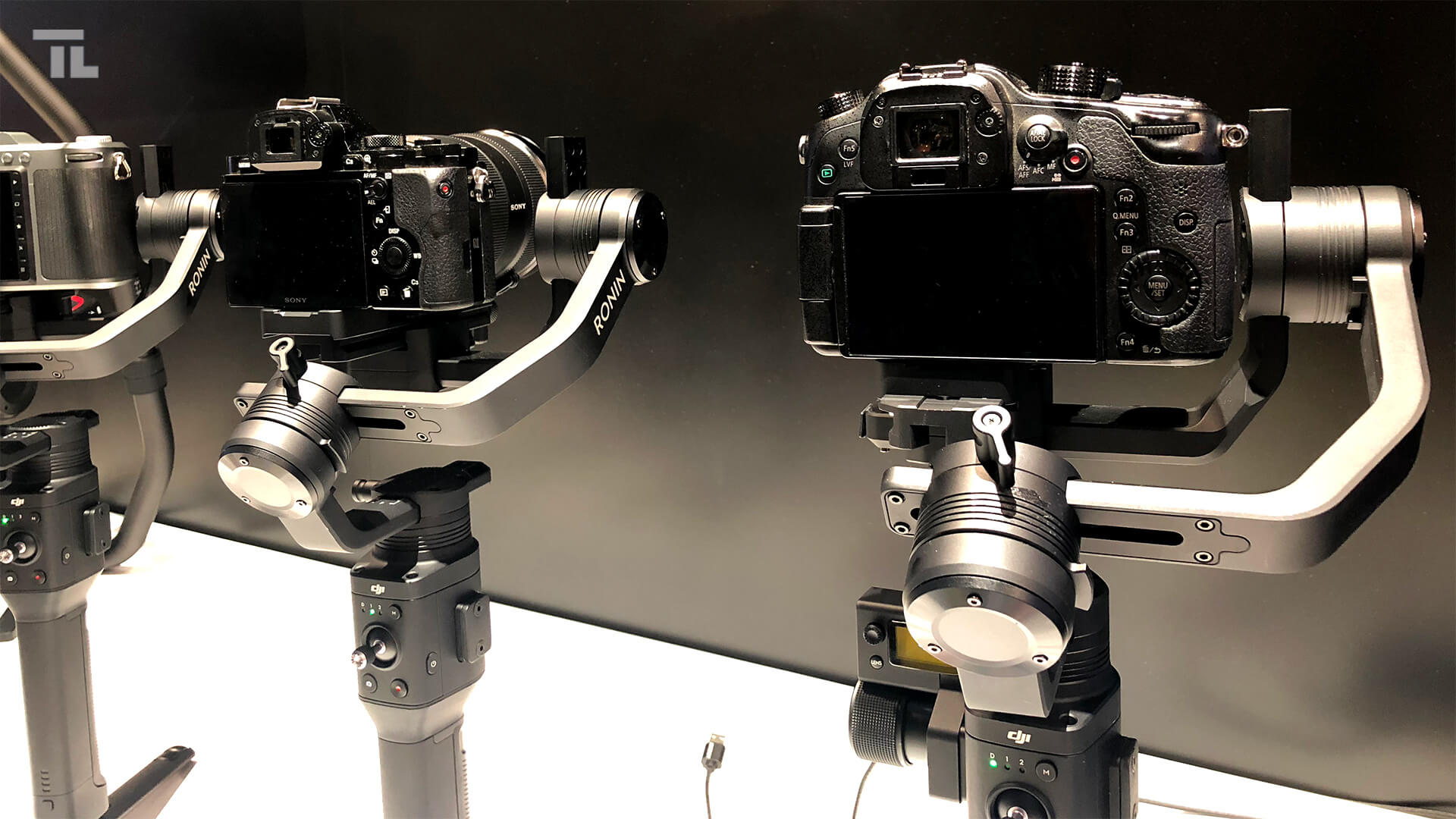 DJI’ presence at major tech fairs is no longer a surprise. We went by their booth at IFA two years ago, only to see them again at MWC last year and now, at CES. Here, their latest gimbal, Ronin S, is generating major buzz #actionmagic

By creating Ronin S, DJI is expanding its horizon; the company is now catering to photographers and videographers. The stabilizer is their first single-handed one for DSLR and mirrorless cameras. It comes in two sizes, to accommodate the different camera bodies, while it retains its compact form with dedicated buttons (as you’ve seen on Osmo).

What cameras can you use it with? Canon 5D, Panasonic GH and Sony Alpha systems are a sure bet. The footage you capture with any of these cameras will look balanced and crisp thanks to three-axis gimbal technology. During filming, the rear LCD will be in your line of sight, since Ronin S comes with a control arm that can pick up the camera and raise it above the roll axis.

There are two new shooting modes, Push and Sport mode. Sport mode is self-explanatory – use it whenever you need to track your subject quickly. Push mode enables you to adjust the pan and tilt axis by hand while the gimbal is on and axis locks speed up the setup process so you don’t waste time preparing your shot. If you’re going for a weekend shoot, good news: the battery can be hot-swapped.

The shooting modes DJI introduced with Osmo are available for Ronin S, too. Simply choose one of them from the DJI mobile app: Panorama, Hyperlapse, Track or CamAnchor. The latter gives you the possibility to set the camera’s positions you want the gimbal to follow. A dual-handle accessory will also be made available. 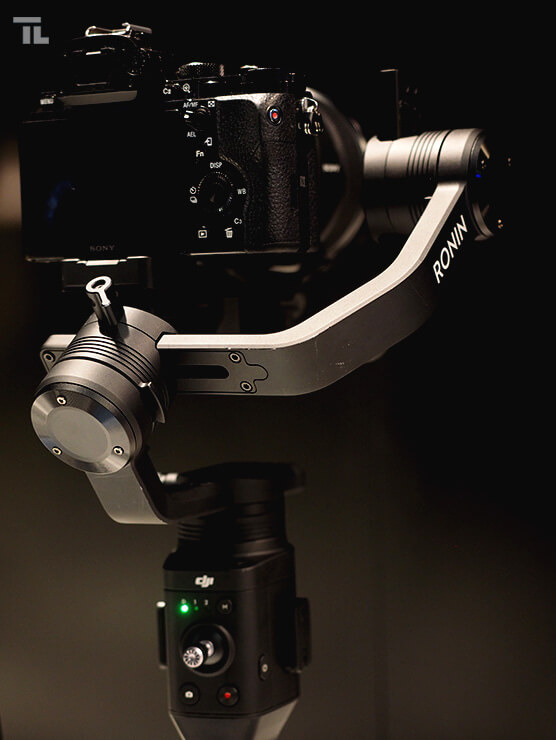 Ronin S will be available in the second quarter of this year at a price undisclosed yet.

While Ronin S is the highlight of DJI’s CES show, there’s also Osmo Mobile 2 to take into account. This is the second iteration of the mobile gimbal introduced in 2016. This time around, it offers portrait orientation for social media stories and longer recording time – up to 15 hours, to be precise. DJI says Osmo Mobile 2 will be available for preorder starting with January 23. If you’re not in a hurry to buy it, you’ll find it next month in DJI and Apple retail stores at the price of  $129.