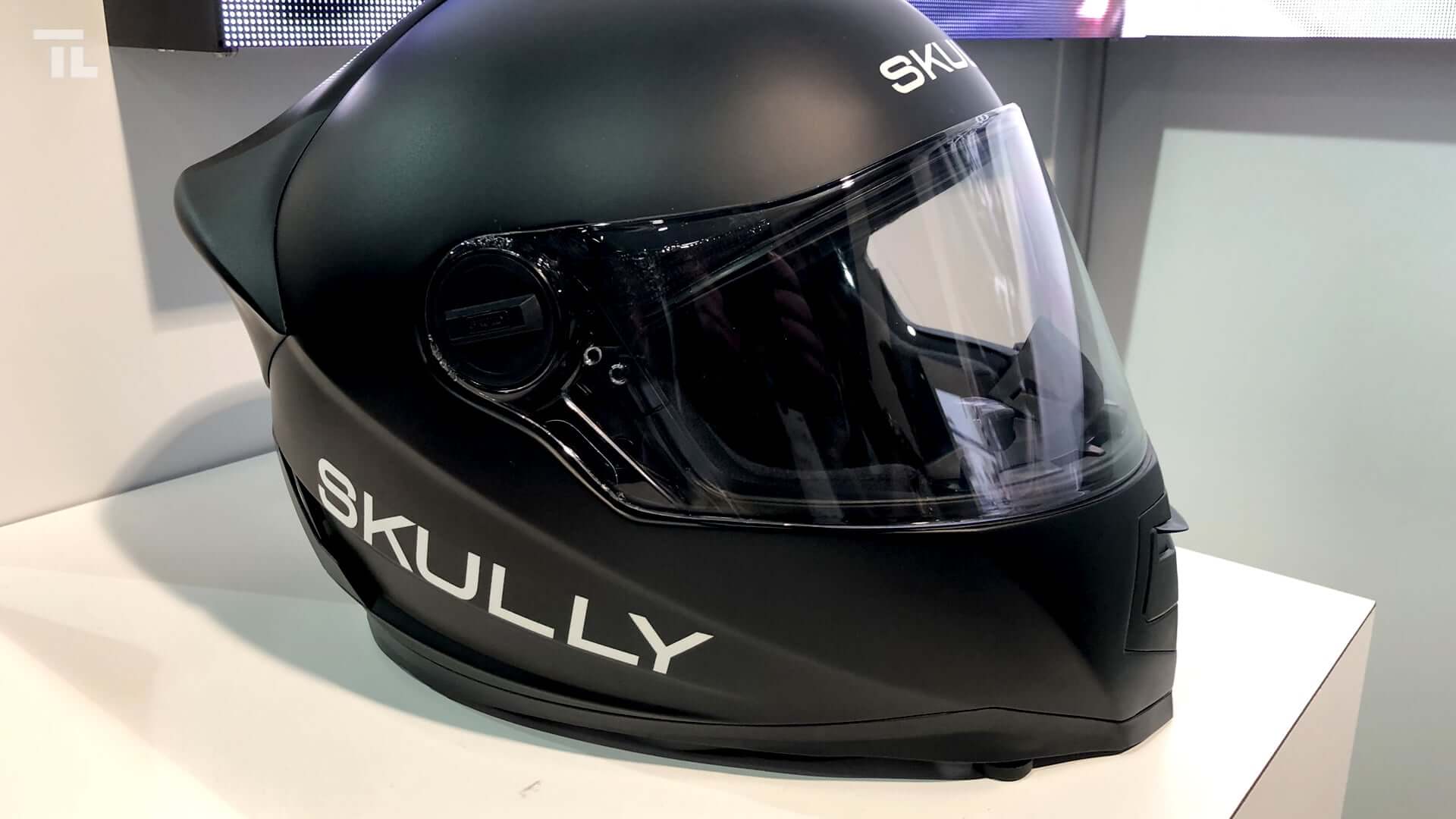 Guess who came to CES this year: Skully! If the name sounds familiar, that’s because two years ago, the same company was announcing a safer, cooler motorcycle helmet. We shared the news with you, excited at the prospect of a futuristic, Iron Man-inspired helmet with eyes at the back of the user’s head. Unfortunately, the company failed to bring the product to the market and we had almost lost hope of trying it on. Until this week, that is, when it made an appearance in Las Vegas #objectmagic

After a bit of back and forth with various investors, Skully resumed the development process of their Fenix AR motorcycle. The smart helmet, with a 180 degrees Blindspot camera and GPS information on the HUD was on display at the Consumer Electronics Show. We were able to see the latest prototype meant to ship this summer and it’s a looker! 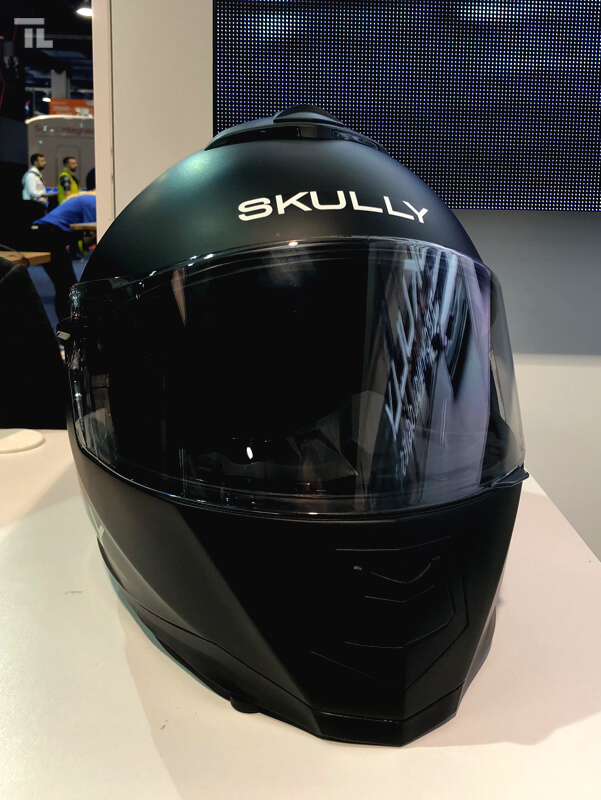 Despite the tech upgrades done to it, it still looks and feels like a sleek, cool motorcycle helmet. The rider can connect it to its smartphone and receive turn-by-turn directions on its way to the destination.

Will it be enough to reignite customers’ attention and regain fans’ trust? That is the question. We’ll see as time passes, although Skully has made the first step in that direction. The company launched a “Make It Right” campaign for everyone who supported them in the crowdfunding phase but didn’t receive anything in return. Through the campaign, they are making a new promise – to send one Fenix helmet to their backers.