China Emerging as the New Intellectual Center of AI 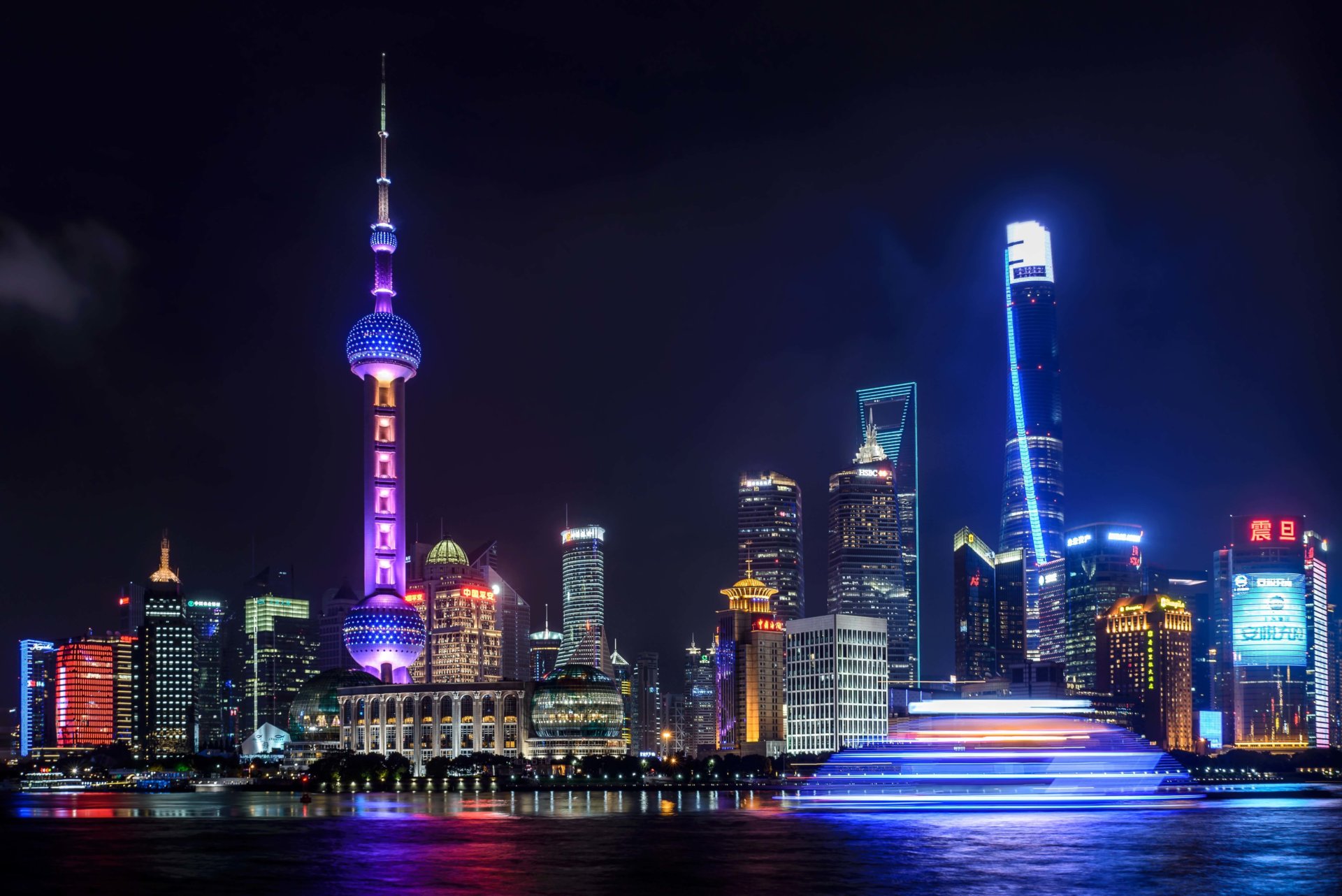 In recent days, China has increased its presence in several facets of the global economy. While the growth of their economy has made headlines, what might be surprising is the country’s interest in expanding its artificial intelligence (AI) capabilities.

Based on a study from the Allen Institute for Artificial Intelligence, China’s influence on the AI’s academic space is about to supersede that of the US. In 2006, Chinese researchers published more articles than their US counterparts, but many have pointed to the fact that these articles did not match the caliber and influence that articles from US researchers had. This would be the first year that the academic community evaluates Chinese AI research as equivalent in quality, or better, than US based AI research.

The Allen Institute came to this conclusion by looking at how often a paper was cited by another. While this is not a definite way to determine importance as Chinese researchers could be citing each other, it certainly does measure some level of influence.

Not only is China’s share of the most-cited 10 percent of papers growing equivalent to the US’, China’s research papers are receiving international acclaim. CEO of the Allen Institute Oren Etzioni told The Verge that, “if you look at the list of Best Paper Awards you’ll see several Chinese entries there which represent the absolute cream of the crop.”

China’s desire to be a leader in AI has been well documented; in 2017, the Chinese government published a policy paper outlining the country’s path to lead the AI space by 2030. The US’s policy towards AI, on the other hand, has been nebulous, lackluster, and lacks funding.

As Etzioni states, “We (The US) need more funding and even more importantly, the administration has been discouraging talented students from coming and staying in the US.” Certainly if this trend continues, we could see China growing to be the leader of AI sooner than they planned.