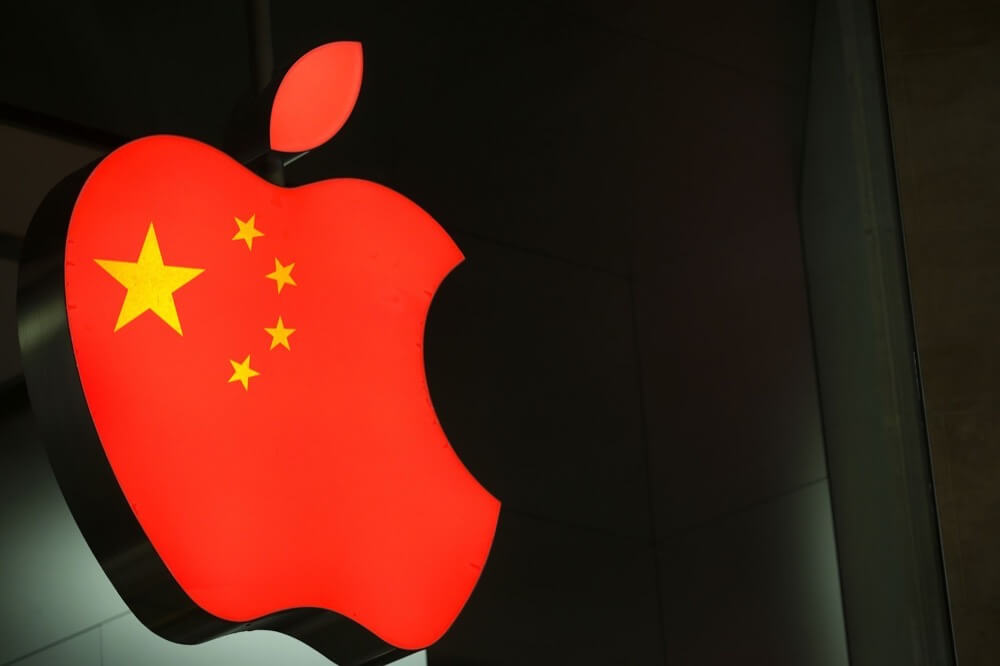 Several of China’s regulators, such as the Cyberspace Administration, the Ministry of Industry and Information Technology, the Ministry of Public Security, and the State Administration for Market Regulation, have recently released a document that bans apps from forcing their users to share excessive amounts of personal data in exchange for core functionalities.

The new regulation will be applied starting from 1 May 2021 and concerns all apps, including lite versions that are accessed through other native apps such as WeChat or Alipay.

This means that in just over a month, it will no longer be legal for app developers to condition the users’ access to some of their apps’ features if the users do not agree to provide an excessive amount of personal data to the apps in question. This is a common tactic as far as most apps are concerned. Almost all apps nowadays ask users to share sensitive personal information, which more often than not, is something not even related to any of the app’s functions. If the users decline, they will then be unable to access a part of the app’s features or in some cases, even the app itself.

Some exceptions are inevitable

There are, of course, exceptions. If we’re talking about navigation apps, for example, the user’s location is something that is justifiable and necessary. But even those types of apps most likely record additional information such as where a user lives, the places they’ve visited, how long they’ve stayed in a certain place, as well as a user’s usual travel patterns. And that’s just the tip of the iceberg.

“Extraneous data is most often used for advertising purposes, such as serving up localized ads or ads based on the user’s interests,” said Todd Kuhns, marketing manager at AppInChina, a firm that helps overseas apps distribute in China. “Developers could still request this additional info, but users who refuse will probably still get ads and offers — just less relevant ones.”

“To protect the user”

Even so, it seems that at least for the moment, the document in question still requires a few revisions. For instance, it fails to mention how the law will be enforced or even the penalties or fines for offenders. And even so, regulators will still have to continuously recheck the current laws and guidelines and bring new updates and modifications as China is rapidly becoming more evolved in this new digital era.