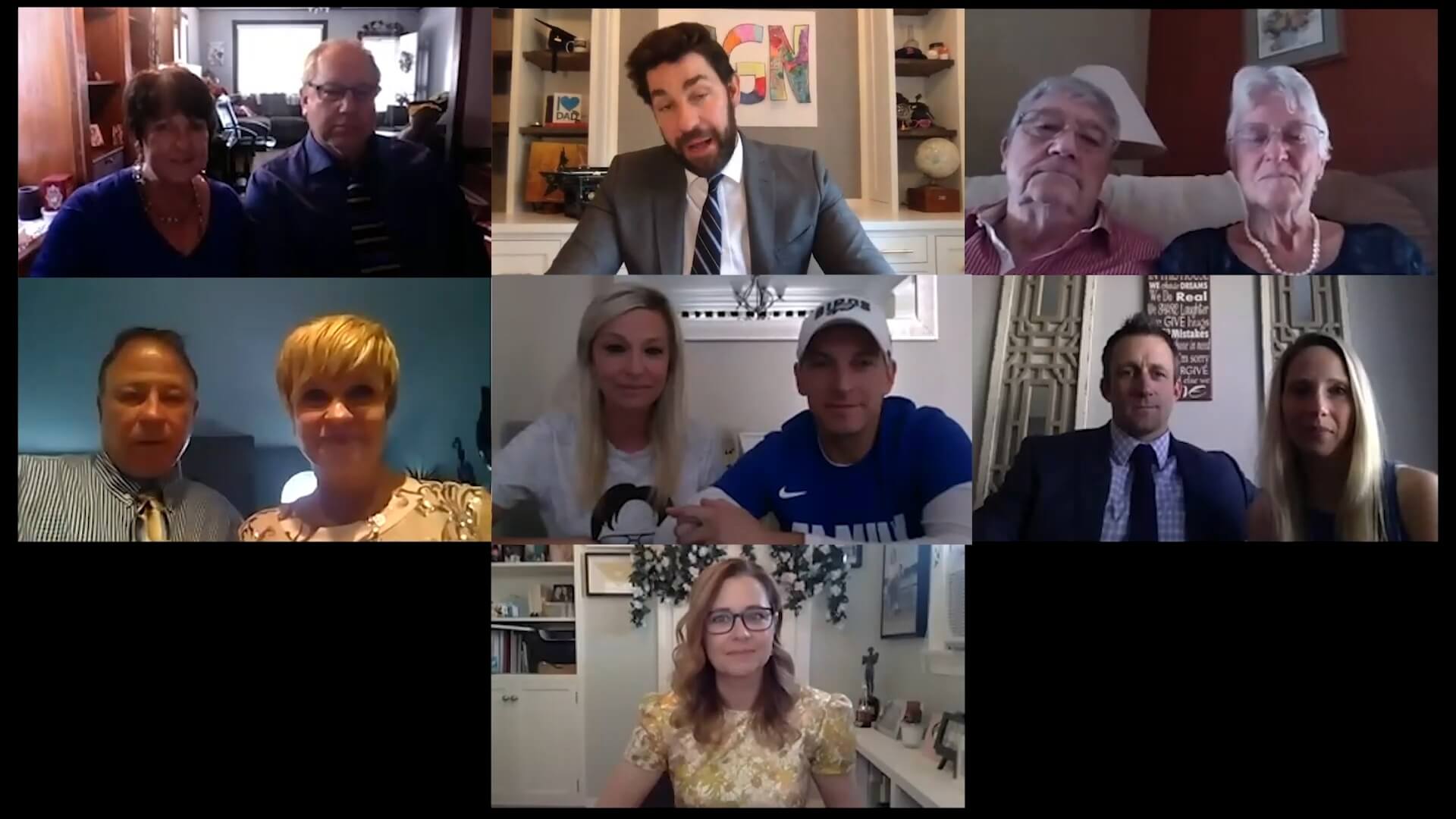 The popular Zoom platform saw its profits increase by more than 4.000%in 2020 due to the pandemic moving most businesses online, but paid $0 in Federal Income Taxes. Zoom Video Communications, the company that provides the platform used by hundreds of millions of remote workers and students across the world, has seen a surge in profits after most countries implemented Covid 19 social distancing and quarantine measures.

“The immediate shift to online activity explains the company’s unprecedented income growth,” a report by the Institute On Taxation and Economic Policy (ITEP) stated. “For many, Zoom has become a ubiquitous daily meeting space, both for work, class instruction, family gatherings, and evening happy hours. But why was the company’s income bonanza not matched by at least a token federal tax bill? The main answer appears to be the company’s lavish use of executive stock options. Zoom’s income tax reconciliation says it reduced its worldwide income taxes by $300m in 2020 using stock-based compensation.”

As stated in the non-profit think tank’s findings, an impressive improvement from the modest $16m it made in 2019, from which the company paid no federal corporate income tax.

“Companies that compensate their leadership with stock options can write off, for tax purposes, huge expenses that far exceed their actual cost,” Matthew Gardner from ITEP explained. “This is a strategy that has been leveraged effectively by virtually every tech giant in the last decade, from Apple to Facebook to Microsoft. Zoom’s success in using stock options to avoid taxes is neither surprising nor (currently) illegal.”

And according to Gardner, it seems that using the executive stock option loophole is just one of the many ways companies can enjoy such tax benefits.

“The company appears to have enjoyed tax benefits from accelerated depreciation and research and development tax credits,” he wrote. “Notably, the combination of three tax breaks appears to be the recipe that Amazon and Netflix have used with such success to reduce their federal tax bills during the Trump corporate tax era so far. Zoom’s corporate tax avoidance has helped create a short-term cash bonanza for the company: Zoom ended the fourth quarter of 2020 with $4.2 billion in cash and equivalents.”

You can never escape the long arm of taxation

But it seems such tactics might not work for much longer. Senator Bernie Sanders announced that on Thursday he will be presiding over a Senate Budget Committee hearing titled, “Ending a Rigged Tax Code: The Need to Make the Wealthiest People and Largest Corporations Pay Their Fair Share of Taxes,” that will focus “on ending our rigged tax code and ensuring the wealthy and large corporations pay their fair share.” President Joe Biden has also expressed his intention of revisiting the question of corporate tax reform and the way big companies take advantage of certain policies to avoid paying tax despite their impressive profits.