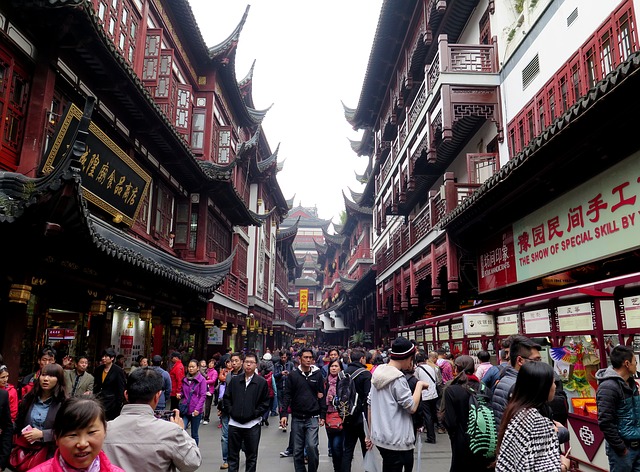 A report from state-run China Daily tells us that the Chinese Government has developed an extension of its social credit system in the form of an app that lets you know if a person within 500 meters is in debt, displaying said person’s exact location.

This app can be accessed through WeChat, a very popular platform in China.

The program is called “a map of deadbeat debtors” and will display not only the debtor’s location but also their name, ID number and the reason why they landed on the debtor list as well.

After that, you can either publicly shame the person and/or report them directly to the authorities if they are somehow believed to be unable to repay their debts.

We know that China is keeping a close eye on its citizens: its social credit system was announced in 2014 and is expected to be fully implemented in 2020.

The system will give people scores: the better their scores are, the easier it will be for them and their families to navigate the social system. Meanwhile, people whose scores will go lower and lower, past a certain limit, will find themselves in difficulty getting loans, traveling, getting a job and even keeping their own pets.

The system will be mandatory for all Chinese citizens and, so far, we know that acts like donating blood or volunteering will get you a higher score while posting fake news or playing video games for too long, for example, will lower it.

I once played a video game for 15 hours straight, to cool down after a difficult week – you can imagine how low my score would have been when I would have returned to work on Monday morning. If I even would of had a job anymore, that is.