Chrome Extension Tells You Who Wrote That Text: Computer or Human? 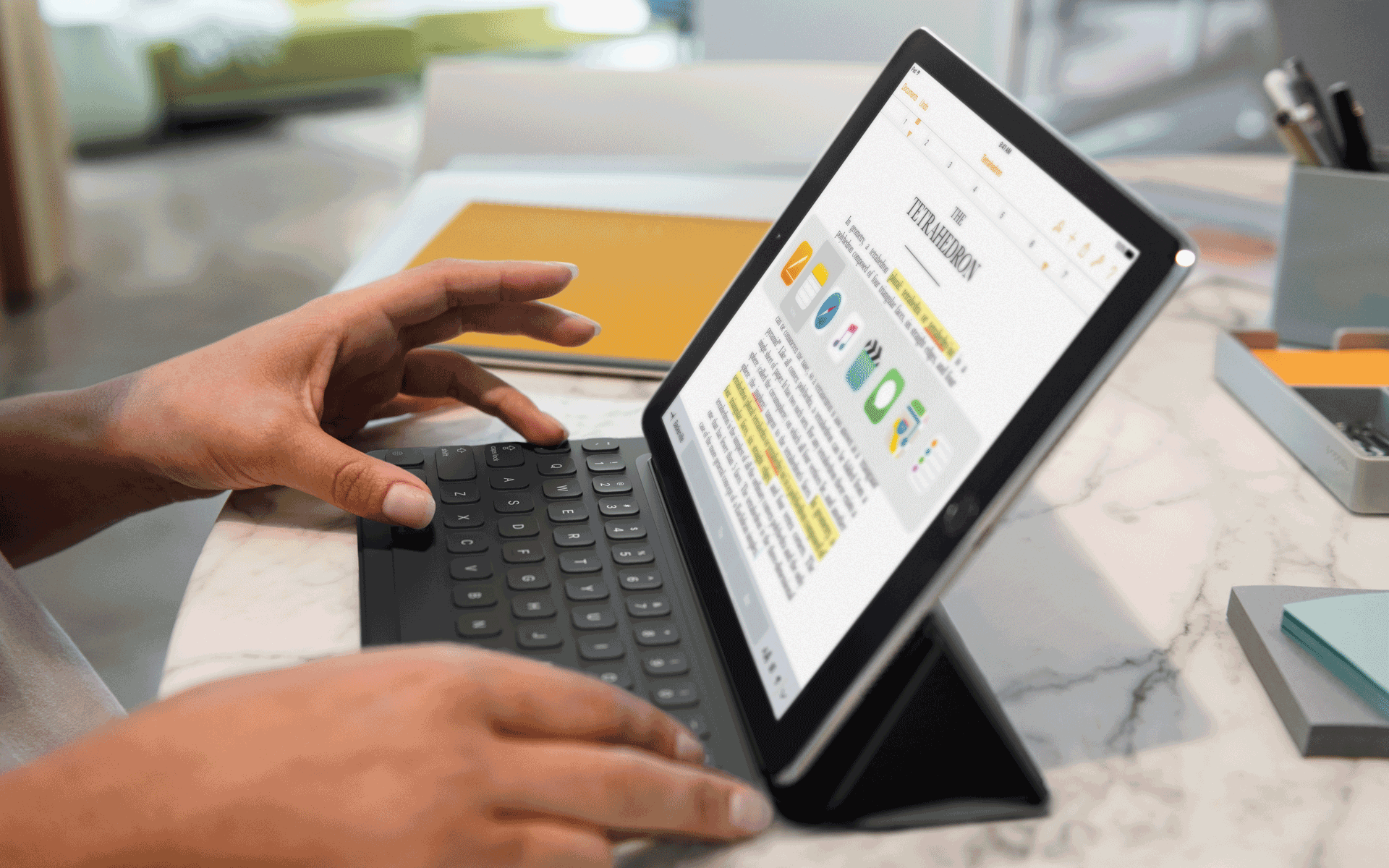 Artificial intelligence has become frighteningly good at creative tasks. One AI’s poetry fooled humans, while another made a horror movie that almost passes the Turing test. That can give humanity quite the headache in the future, so one man created an easy Chrome extension to tell if a text was written by a human or generated by a computer.

We all hate installing complicated programs on our laptops or PCs, not only fearing the repercussions of a very unofficial program but also knowing that we work on at least 3 different devices daily. So, Giulio Starace created a browser extension to help you differentiate between bot and human.

GPTrue or False is available for Chrome but also Firefox. It works with OpenAI’s GPT-2 text generator.

“With the rampant spread of fake news in today’s world, such tools may pose a threat to the quality of the information found on the internet. Luckily, OpenAI also released a detector which is designed to detect whether a given portion of text has been generated by GPT-2 or not. This extension wraps the detector into a simple browser extension. Simply select a portion of text (at least 50 words) and the extension will let you know of the GPT-2 log probability that the text is indeed real.” explains Starace.

It’s that easy! The author of “You Look Like a Thing and I Love You”, a book on artificial intelligence, tried it and she was pretty impressed with the capabilities of the program.

If you’re reluctant to install yet another extension, you can always paste the text you want to verify into this webpage.

Truth is, it gave us the creeps when it showed a text by Ana, our editor, as fake 😮 But it did her justice later on, so there’s that. Let us know if you tried it and how accurate it was!