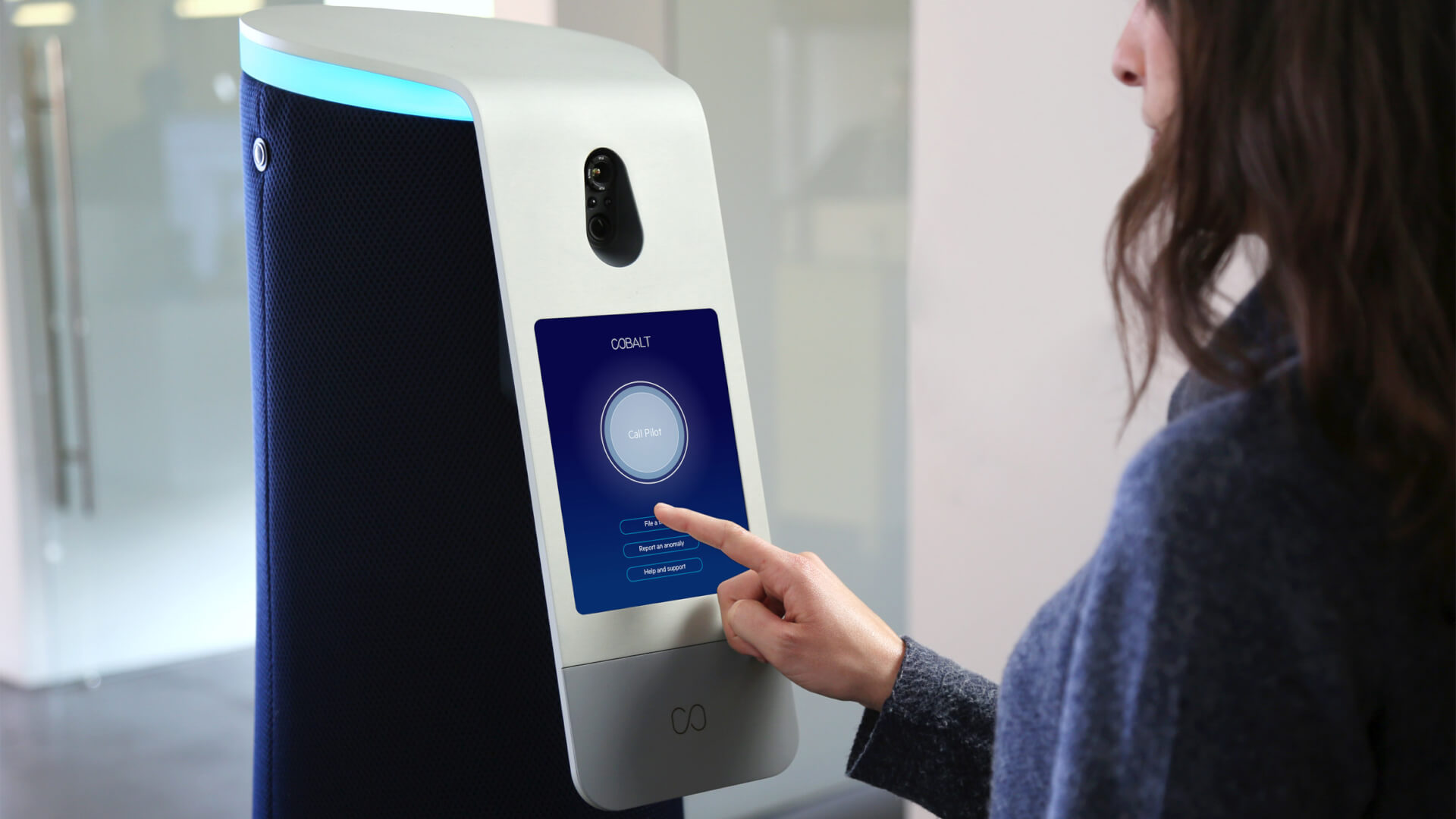 He might look like a rook, but this robot is no rookie. Cobalt Robotics Inc. has created tall, unusual-looking robots capable of artificial intelligence to help security guards maintain order indoors #machinemagic

Designer Yves Behar (the man behind NIVEA and PayPal brand identities) and his consultancy company fuseproject gave the rook shape to Cobalt’s robotic security guards. “We decided that the robot should not adopt a humanoid personality. Instead, it should aesthetically align with the furniture and decor of the office environment.”, Behar said. 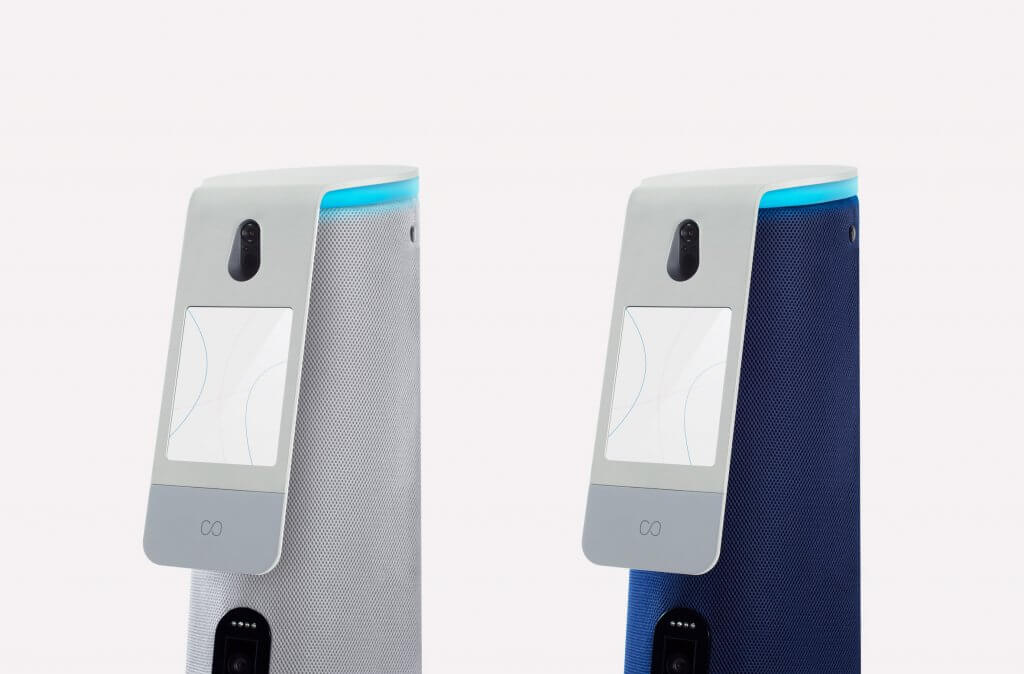 Each silver or dark blue robot has 60 sensors on board, including lidar, ultrasound and depth-sensing to spot humans and anomalies. In this phase, they’re basically assistants to human guards, recording visual and auditory cues from their environment and sending them to the control room. There, humans can fully assess a situation.

Other times, Cobalt robots roam the open offices and receive or send visual messages thanks to built-in two-way video chat screens and mics. Wide-angle day cameras are complement by night ones, when intruders are likely to appear. If strangers would attempt to enter a building under false pretense, in broad day light, they’d have a big obstacle ahead. All the robots feature RFID scanners that can verify their identity immediately via badge. 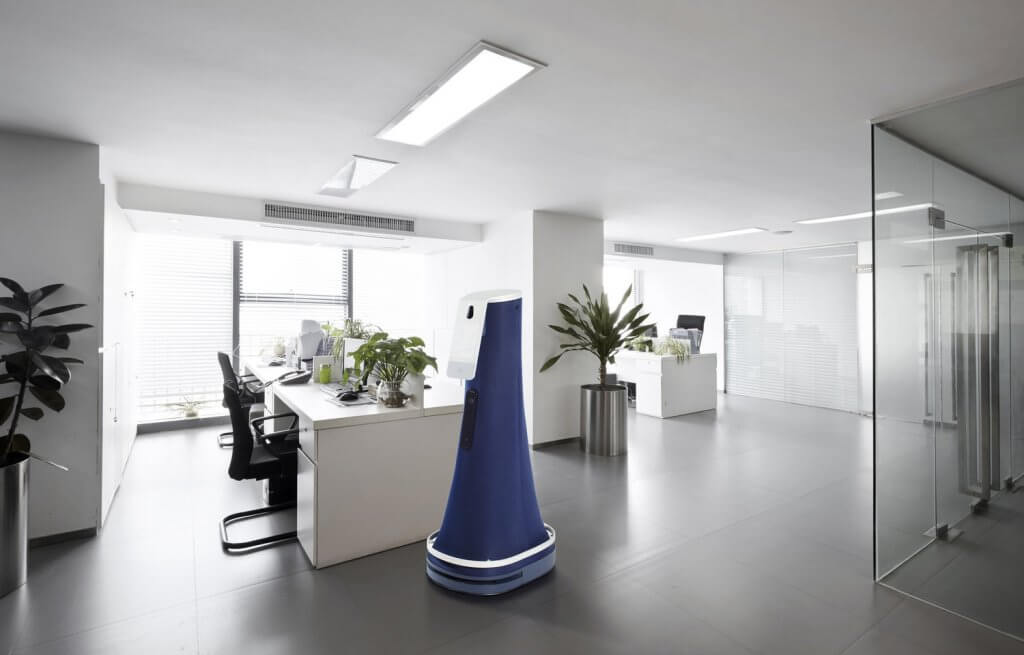 Cobalt gave their robots artificial intelligence capabilities, even if, right now, they’re only able to spot humans and problems. In the future though, all robots will be able to perform more tasks autonomously, as they learn and train the neural networks, believes one of the investors.

“Cobalt can help fill in the gaps. We think this is going to be very useful for larger spaces like hospitals, museums, data centers, warehouses, offices or schools”, adds Paul Willard, investor from Subtraction Capital. By the end of the quarter, he expects to see a dozen Cobalt robots on duty.