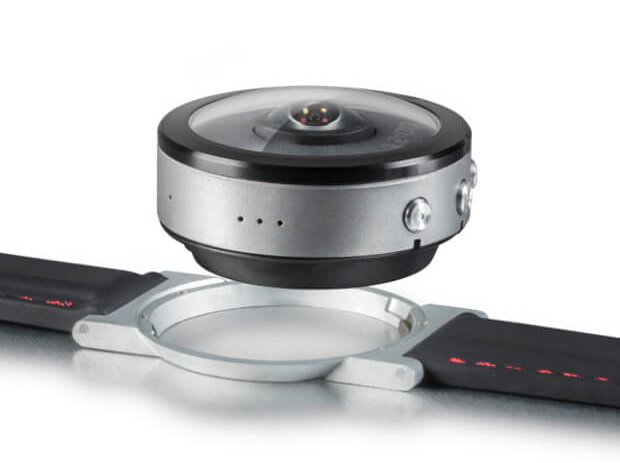 Have you ever thought: “Man, if I had a camera with me right now…”? It seems that whenever something special happens to us and we want to share it with the world, it’s always a second too late to capture it on camera. Well, not anymore; Spacemap Team from Singapore has devised Beoncam, a wristwatch that doubles as a 360-degree camera #objectmagic

Beoncam looks just like a regular watch from afar. On closer look, though, you’ll see that the watch hands are missing, having been replaced with a small camera. The gadget can still show the time digitally but you’ll mostly use it for its recording abilities. As you can see, there are three buttons on the side of the watch: one has a Bluetooth/image capture function, another one starts and stops video recording while the middle button switches the device on/off.

The company refers to Beoncam as an always-on camera that will help you never miss a moment again. That’s because you’ll always have it on your wrist, recording, even if it can be put on pause when you need privacy. If the view from your wrist is more boring than a fishing show, you can take the watch face off and mount it on your bicycle, helmet, backpack or use a tripod. 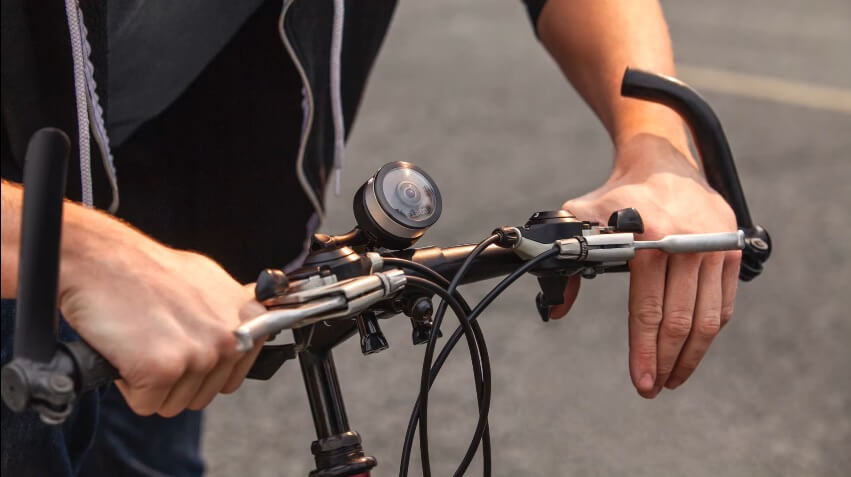 The Beoncam captures images at 5MP resolution and videos up to 1,200 x 1,200. It can shoot time lapse videos, loops and burst. It’s going to also surprise you by automatically switching from 190-degree to 360-degree depending on the orientation. The final results can be seen on the companion app in Raw, Equirectangular, Spherical and Wide angle format. 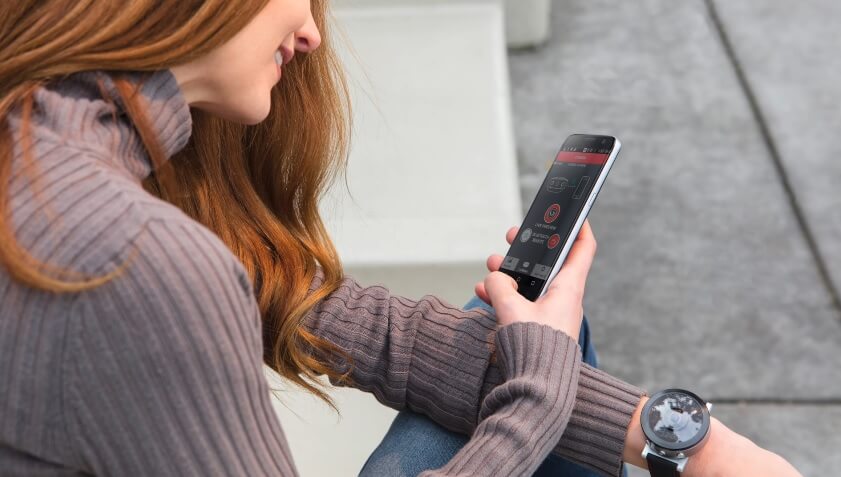 The app is also useful to control remotely the camera, edit the footage captured, livestream and share on Social Media. According to Spacemap, the battery life on the watch will allow it to run in standby mode for 4 days.

Beoncam is only splash-proof, but the startup offers extra accessories for it, including a waterproof casing that will allow you to take it up to a water depth of 20 feet.

The photo quality might not be the best on the market, but this clearly is the most portable 360 camera around. If it gets the funding needed on IndieGogo, it will start shipping this Spring. Price starts from $99 with accessory pack.