This Is The First Phone Powered By Xiaomi's Own Processor, Surge S1 - Tech The Lead 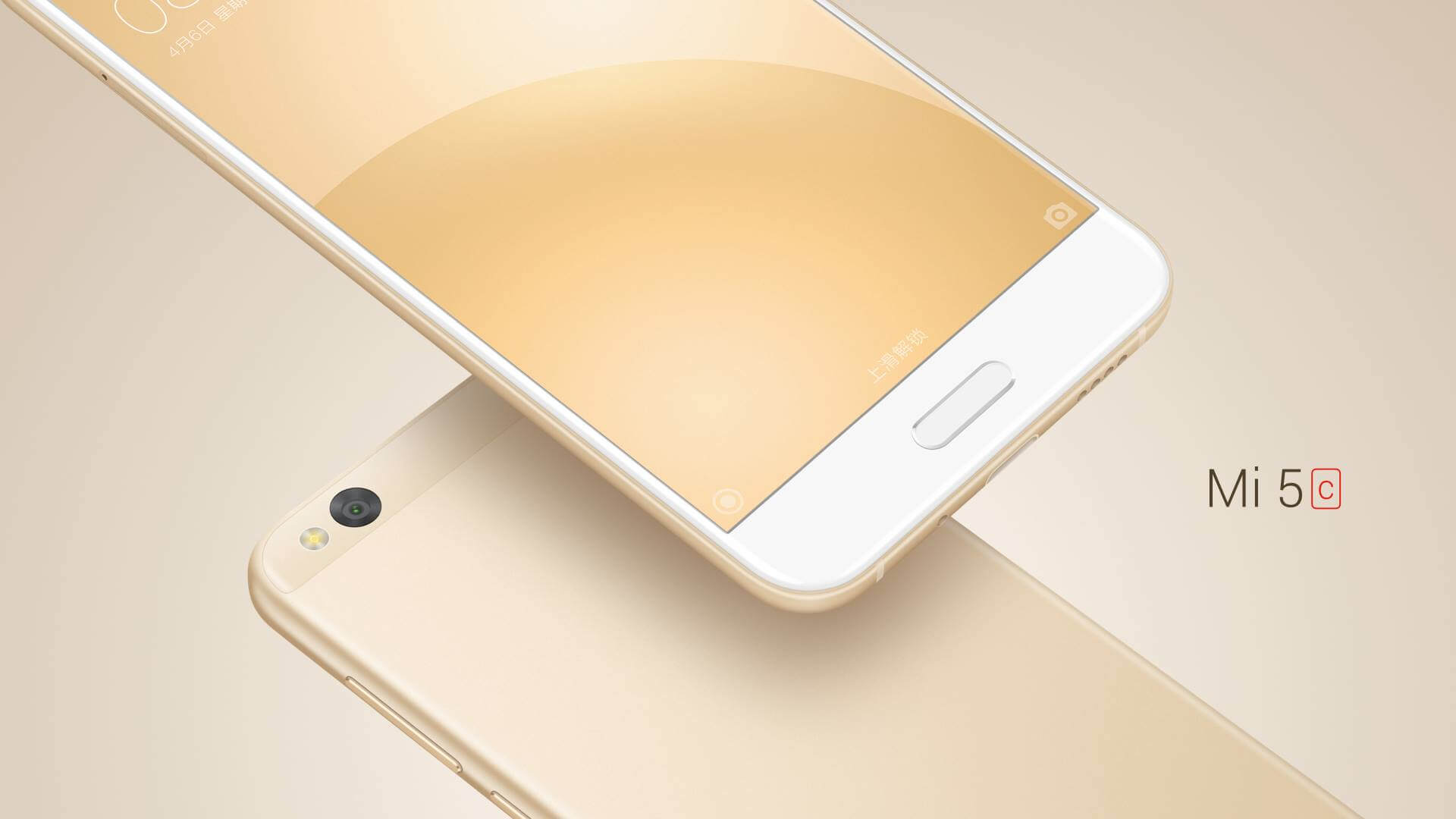 The big name that’s been missing from this year’s Mobile World Congress is, of course, Xiaomi. We’ve known this for a while, now, and didn’t expect to see them talking about a brand new tech or device. Yet, Xiaomi surprised us again (like they did with Mi MIX) by announcing a brand new smartphone with Surge S1, their first homemade processor #mobilemagic

The Surge S1 is the chipset Xiaomi has been working on for 28 months now. The first rumors about their split with Qualcomm surfaced weeks ago.  Back then, we knew the code name of the processor, “Pinecone”, and believed it would launch in the same time as Mi6, as part of the device.

That didn’t happen, though. Instead, the Chinese manufacturer integrated their own silicon in an updated Mi5. Surge S1 became essential to Mi5c, a 5.15-inch mid-ranger. The octa-core 64-bit processor is said to run up to 2.2GHz and offer 40% more power efficiency, besides improving the quality of calls and the camera’s strength in low light situations. It’s Xiaomi’s way of gaining independence, after Samsung, Apple and Huawei proved building a phone from the base to the top is beneficial.

“In order to deliver on our promise to make innovation available to everyone, we need to master the core technologies of our industry and tightly integrate the development of our hardware with our software”, explained Xiaomi CEO Lei Jun. 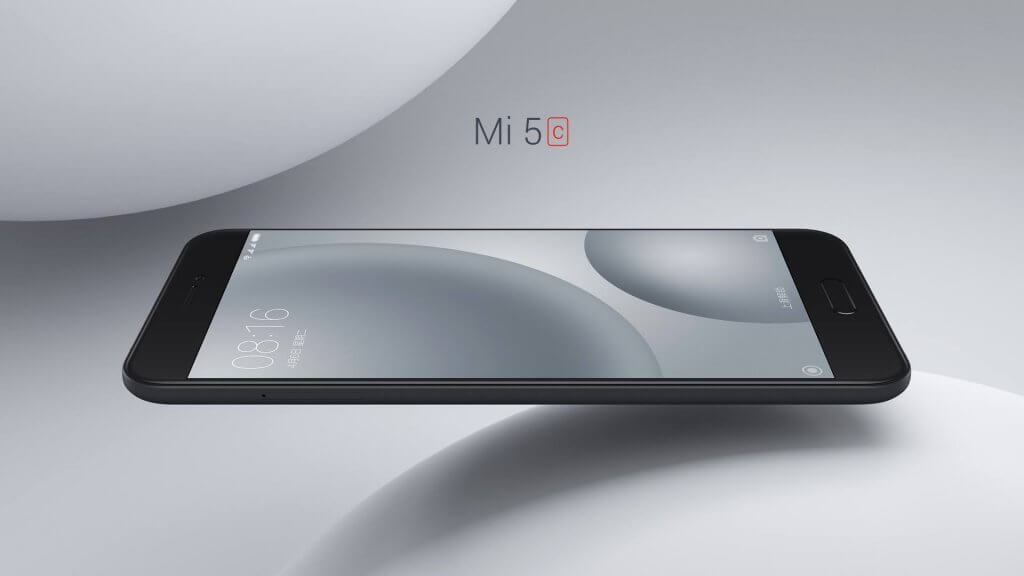 But why not introduce the new SoC with a flagship? Xiaomi may be testing the waters now. By launching Surge S1 with Mi5c, engineers will have time to work on possible issues before releasing it on a premium phone.

So, where does that leave you? If you’re looking for a good phone or absolutely want to test Xiaomi’s new processor, you can take Mi5c for a spin. The device comes with 3GB RAM and 64GB of storage, includes a fingerprint sensor and a 12MP rear camera. Can faster processing make you forget about the unexceptional specs? That’s for you to decide. Mi5c will sell in China for 1,499 RMB ($220).