iPhone 8 Could Lose The Lightning Port, Too - TechTheLead 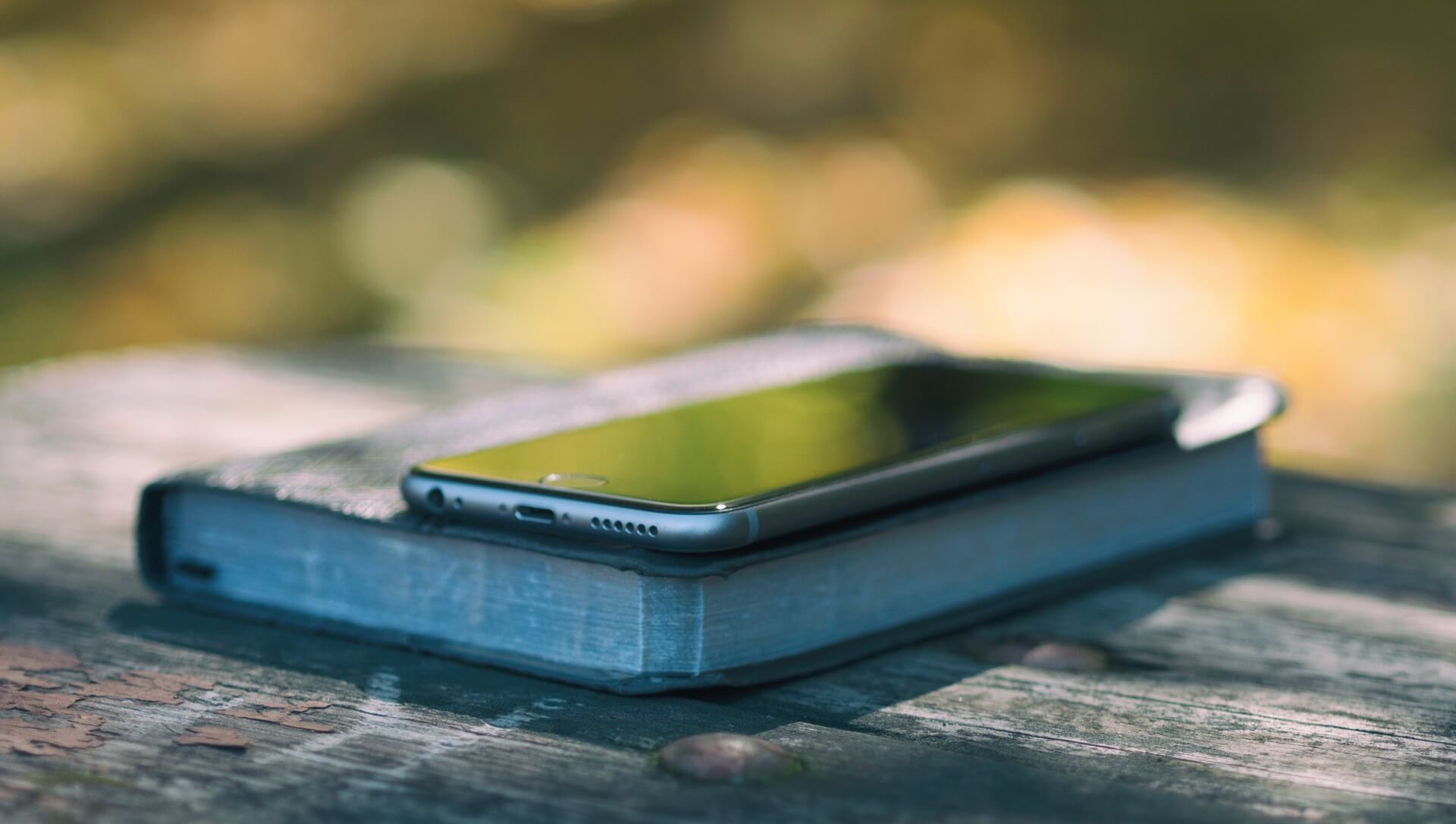 Apple’s tendency to strip down devices to their bare essentials continues. After ditching the headphone jack from their latest iPhones, the SD card slot and MagSafe ports from the MacBook, Apple is rumored to release the iPhone 8 without a physical home button. That’s not all – the Lightning port might disappear, too #mobilemagic

According to a report from The Wall Street Journal, Apple is going to replace the Lightning port. “With what?!”, you may wonder. Well, if we’ve understood correctly, a USB Type-C port will take its place. You’ll need such a cable to charge the iPhone and possibly all the other devices to come after it.

On one hand, this move is unlikely for a company like Apple, that has always counted on its own ecosystem. Apple has earned a reputation for making their own rules – the launch of AirPods and the simultaneous disappearance of the headphone jack are proof of that. On the other hand, Apple chose to use the USB Type C ports on their MacBooks, so that could have been the beginning of a new strategy.

Either way, this decision is going to ruin the plans of million of providers and force users to buy new connectors for no apparent reason. Still, some would argue that the company has never deployed a device and technology they don’t believe in 100%.

We’ll see if the rumor is confirmed later this year. So far, we can count on three separate iPhones from Apple in 2017, one with curved screen and at least one with OLED screen. Read more rumors surrounding iPhone 8, including all about the virtual buttons, here!