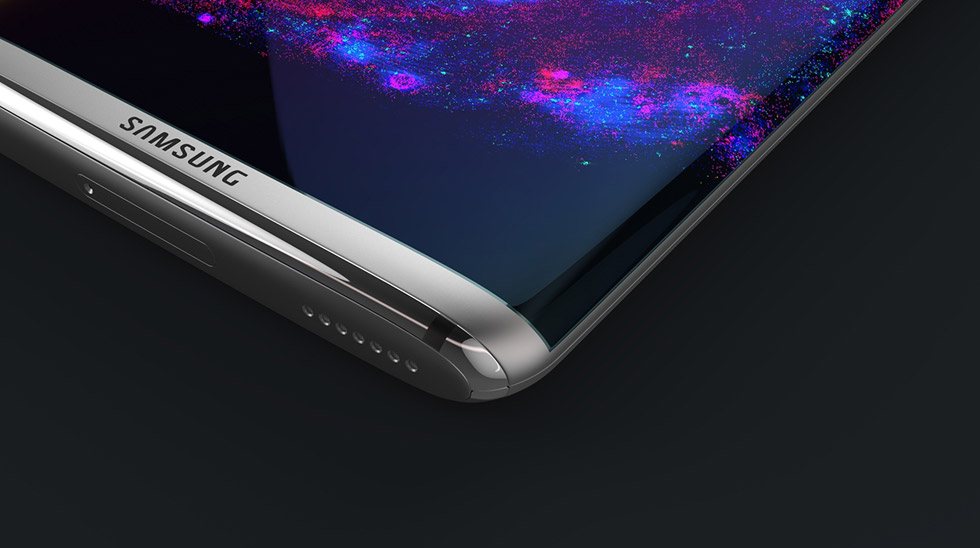 We really liked LG G6′ design but after seeing a full render of the Samsung S8, an almost bezel-less phone… it’s hard to ignore the reality. If the official device matches this render to a fault, then S8 is bound to be the prettiest phone of the year #mobilemagic

Maybe you think I’m exaggerating, but take a good, closer look at the picture below, the latest render from notorious leaker @evleaks: 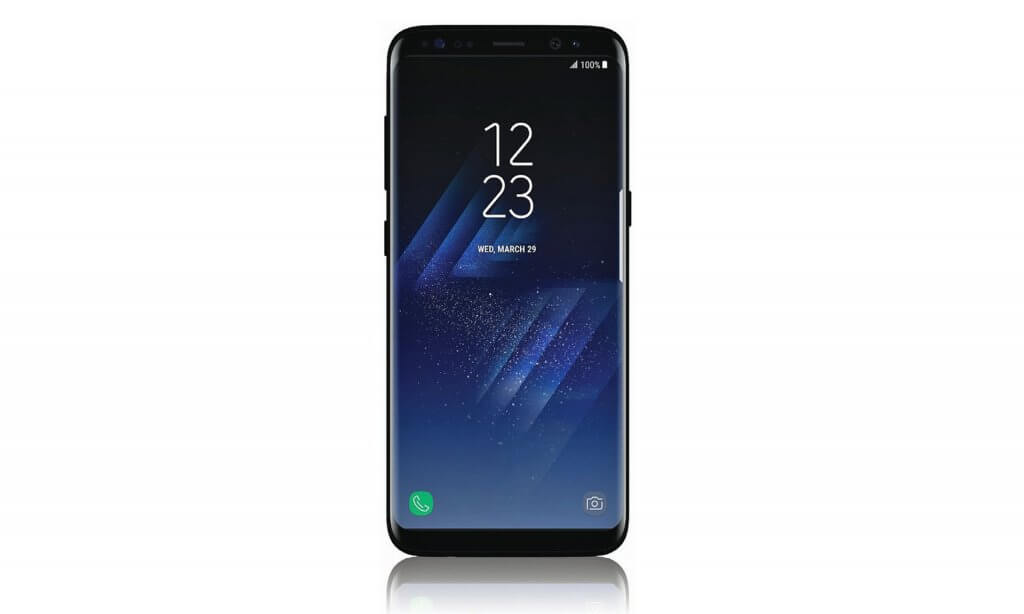 The bezels on this baby are so thin, they’re almost invisible (especially if you look at the top of the phone). They ground a long, narrow body which features a tab on the right sight. This is a sign of a curved frame, inspired by the Edge display seen in previous smartphones such as S7 Edge. By tapping that spot, you’ll get a menu with app and contact shortcuts.

On the left side, the volume rocker is very visible as well as another button that could be the power switch. If you look closely, you’ll see another button on the right side that could trigger Bixby, the AI assistant Samsung has been teasing since 2016.

In order to achieve this sleek look and slim bezels, the home button was removed completely. The fingerprint sensor will likely go on the back of the smartphone , if the company doesn’t embed it in the display.

At Mobile World Congress, Samsung was content on revealing a rival to iPad, the Tab S3, and two Windows tablets from the Book line. The only thing they shared regarding the future, almost bezel-less Samsung S8 is the release date – March 29. We were thinking it would happen somewhere at the end of March so that rumor, at least, was confirmed. There’s no news on the price or other specs though, besides the ones we’ve already talked about:

Keep in touch for more rumors regarding the bezel-less Samsung S8, this month!