Confessions Of The Apple Emoji Designer: "My First Emoji Took Me An Entire Day" - TechTheLead 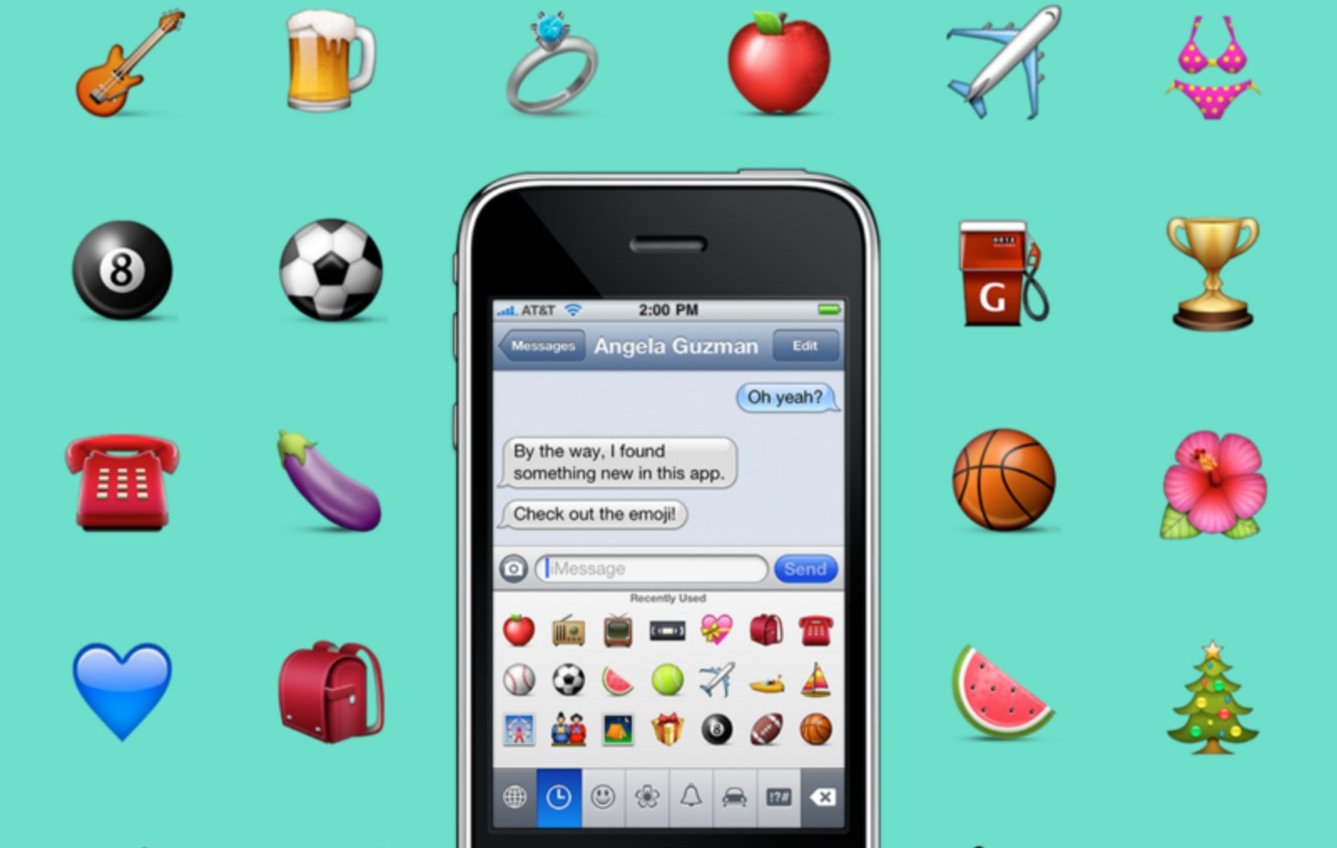 This year marks the tenth anniversary of Apple’s first set of emojis. Ten years ago, these fun and cheesy emoticons changed the way we communicate online. The people who made them possible are Angela Guzman and Raymond, her mentor. After the initial 500 emoji batch, other Apple employees joined the club. Guzman has recently talked about the beginnings of emoji – from the first emoji she drew to the hardest ones to make and Steve Jobs take on them all #mobilemagic

Angela Guzman, now a designer at Google, started her internship at Apple in 2008.  She didn’t know what to expect – what assignment she will be given and how long it would take. Turns out, her job was to make “emojis”, a concept, she says, was totally foreign to her at the time. The task, as easy as it might seem to us today, took her and her mentor, Raymond, three months. At the end of that time, both of them received a patent on the “pile of poo, red heart, and party popper, plus around 460 additional ones.”

Her first emoji was a challenge: “My first emoji was the engagement ring, and I chose it because it had challenging textures like metal and a faceted gem, tricky to render for a beginner. The metal ring alone took me an entire day.” But that wasn’t the trickiest one she had to make: “We left the tough ones to last, so the dancer with the red dress emerged towards the end of my internship as it was the one that kept getting punted.”

Other emojis were inspired by her real life adventures… or her sister’s, as she recounts: “The woman’s turquoise dress with the brown waist band, on the other hand, was one I drew earlier in the process. It was inspired by the color palette and proportions of a dress that my sister had created in real life that same year.”

You can thank her mentor and friend, Raymond, for the most famous and hilarious of them all: the happy poop swirl. In fact, the designer was so in love with his design that he duplicated it and used it to make the top of the ice cream cone emoji.

As you can imagine, Steve Jobs had the final saying. As sure as Angela and Raymond were of their designs, waiting for the marketing genius’ approval was still anxiety-inducing. To him, design was more than a visual expression, it served a purpose; he used to say that “Design is not just what it looks like and feels like. Design is how it works.” So, his blessing counted. A lot: “[…] If Steve said it was good to go, I’d say lesson in craftsmanship, check.”

This project “led me to experience my own ikigai. This Japanese term is defined as the place where one’s passion, mission, vocation, and profession intersect; what some would say the reason to get up in the morning.” Her advice for struggling designers? “[…] find their humble mentor, or be one, and get on the road to friendship.”