DJI Mavic Air Is Here With 4K Recording And A Top Speed Of 42.5mph - Tech The Lead

DJI just announced Mavic Air, their latest consumer drone in New York. As expected, the UAV is a mix between the Spark and the Mavic Pro. Let’s see the specs and pricing! #actionmagic

Yesterday, we were hoping for a drone that could give us the best of both worlds – the light body and compact form of Spark and a performance similar to the one offered by Mavic Pro. Turns out, Mavic Air is just that. Folded, the drone has a smaller footprint than even the Spark (an achievement on its own) and is 40% lighter than the Mavic Pro.

DJI was careful to touch this mid-range level not only in terms of specs but also price. Mavic Air is going to cost $799, clearly more than the Spark but still budget-friendly enough for those who didn’t dare come near Mavic Pro. 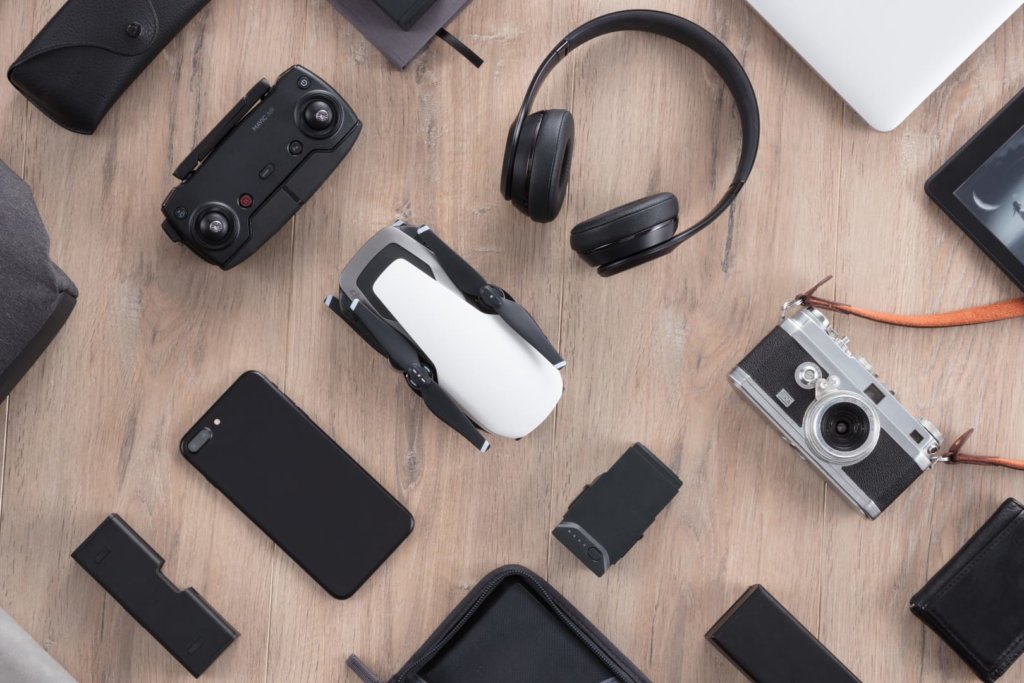 So what does Mavic Air bring to the table?

Mavic Air is up for purchase on the official website. You can choose between three colors: white, black and red.

Disappointed or not? Has DJI fulfilled your drone dreams?