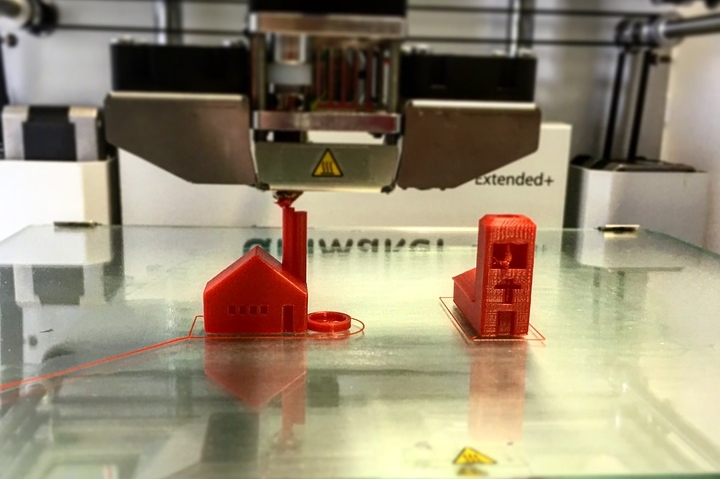 With all the discussions surrounding single-use plastics and their impact on the environment (and eventually our health), some popular gadgets escaped scrutiny, even though they can produce quite a lot of toxic, potentially harmful substances.

New studies conducted by UL Chemical Safety and Georgia Institute of Technology concluded with some alarming reports: desktop 3D printers release hundreds of different compounds during the printing process, with plenty of toxic ones in the mix.

A puff of formaldehyde, folks?

As researchers told Gizmodo, “this initial batch that tends to contain the smallest sizes and the maximum number of UFP concentrations during the entire print job,” which means consumers are getting exposed to a harmful hit as soon as they hit “Print”.

“Ultrafine particles are very fine particles that are less than 0.1 micron (100 nanometers) in diameter. More than 90 percent of the particles we found emitting from 3D printers were in the nanoparticle range. These small particles, when inhaled, can reach the deepest part of the lungs, where they can enter tissues and cells, and can lead to cardiovascular and pulmonary effects in humans,” said Marilyn Black, one of the co-authors of the new studies.

Just what are those ultrafine particles?

That means most consumer 3D printers, including kid-friendly devices like MakerBots, release a dose of harmful substances as soon as they’re put to work.

Because researchers didn’t study the long-term health effects of 3D printers, their studies hope to raise awareness over the potentially harmful emissions from consumer 3D printers and work with their manufacturers to create some necessary safety standards.