Corning Is Currently Working On Flexible Glass For Foldable Phones 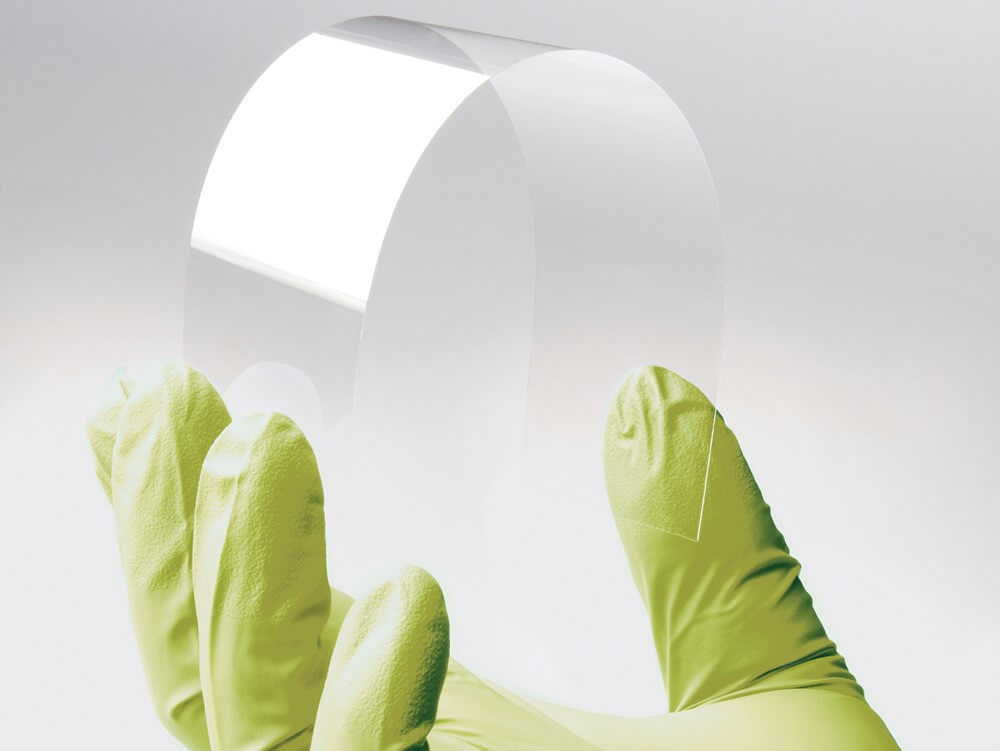 We all know that, for the time being, neither the software or the hardware currently available to us fits the profile of the folding phones but then again, we also know that first-generation innovative products are usually faulty and riddled with the mistakes we won’t see in the future generations anymore.

And that means any manufacturer who works in the industry needs to get ready for the future demands of such devices ahead of them even being made widely available.

One of the most well-known names in the smartphone industry is Gorilla Glass, which is manufactured by Corning. Senior Vice President and General Manager for Corning Gorilla Glass, John Bayne has revealed that the company is actually developing a glass that is 0.1mm thick and can bend to a 5mm radius, in preparation for the upcoming foldable phones.

“The back of the problem we’re trying to break, the technical challenge, is, can you keep those tight 3- to 5-millimeter bend radii and also increase the damage resistance of the glass,” Bayne said “That’s the trajectory we’re on.”

To get around the issues presented by bendable glass, Corning is combining its Willow Glass with the now notorious Gorilla Glass, in a process that involves dipping the glass into a molten salt solution. Potassium ions step in and push the smaller sodium ions out, thus creating what’s called a ‘compressive stress layer’. This compression process should end up making the glass stronger.

The results are so far promising, but there’s still some way to go. “We have glasses we’ve sampled to customers, and they’re functional, but they’re not quite meeting all the requirements,” Bayne went on to say “People either want better performance against a drop event or a tighter bend radius. We can give them one or the other; the key is to give them both.”

According to Bayne, this future foldable glass should be ready in a few years, around the same time foldable phones are also expected to become more mainstream and widely available.