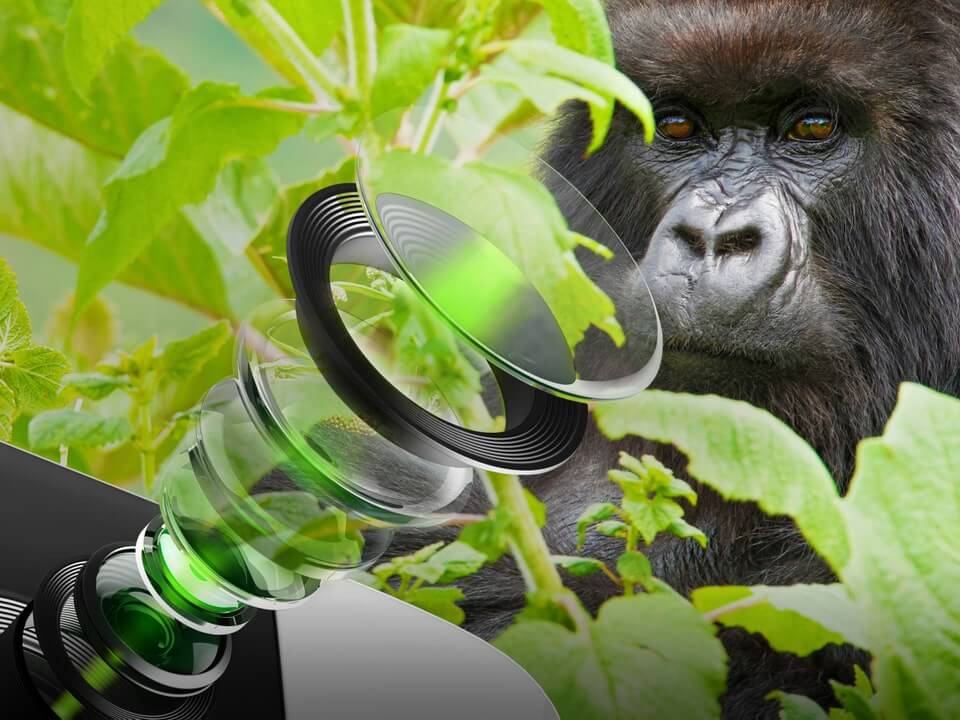 The Corning company is a well known name in the smartphone industry as it provides some of the best protective glass technologies. Recently, the company has announced the launch of its new Gorilla Glass products designed specifically for mobile device cameras.

The new Corning Gorilla Glass with DX and DX + is designed to enable professional-grade image capture through what Corning defines as a combination of advanced optical performance, superior scratch resistance and increased durability. The company has already used this technology for smartwatches.

Jaymin Amin, vice president and general manager for Corning Gorilla Glass mentioned in the press release that, though antireflective coatings have been used on conventional cameras to improve light capture for a long time, those coatings “have a propensity to scratch easily, negatively impacting image quality”.

He went on to add that “Corning’s Gorilla Glass composites not only provide mobile device camera lens covers with enhanced scratch resistance and durability compared to traditional coatings, but also the improved optical performance required for these devices.”

Corning says that with Gorilla Glass DX + camera lenses can capture 98% of the light, which, in turn “augment the full capability of the camera design and help create high-quality images and videos.”

During lab tests, the Gorilla Glass DX+ has proven to be more scratch resistant than glass with a standard AR coating and has even managed to beat the standard Gorilla Glass. To add to that, it has managed to withstand scratch tests with up to 4Kg of force.

Apple also uses Corning’s Gorilla Glass to protect its iPhone displays, but the ‘iPhone’ cameras are protected by sapphire glass. It is unclear whether Apple will now adopt these Gorilla Glass DX products from Corning for camera lenses or not – the company has provided Corning with several million dollars for product development under Apple ‘s Advanced Manufacturing Fund.

All of these funds are devoted to research and development, which led to the creation of the Ceramic Shield displays used in the iPhone 12 line.

So Apple might choose to use the Gorilla Glass DX products soon, considering how much it has invested in the company over the years, but, for now, Corning has officially announced that its first customer to use them will be Samsung.