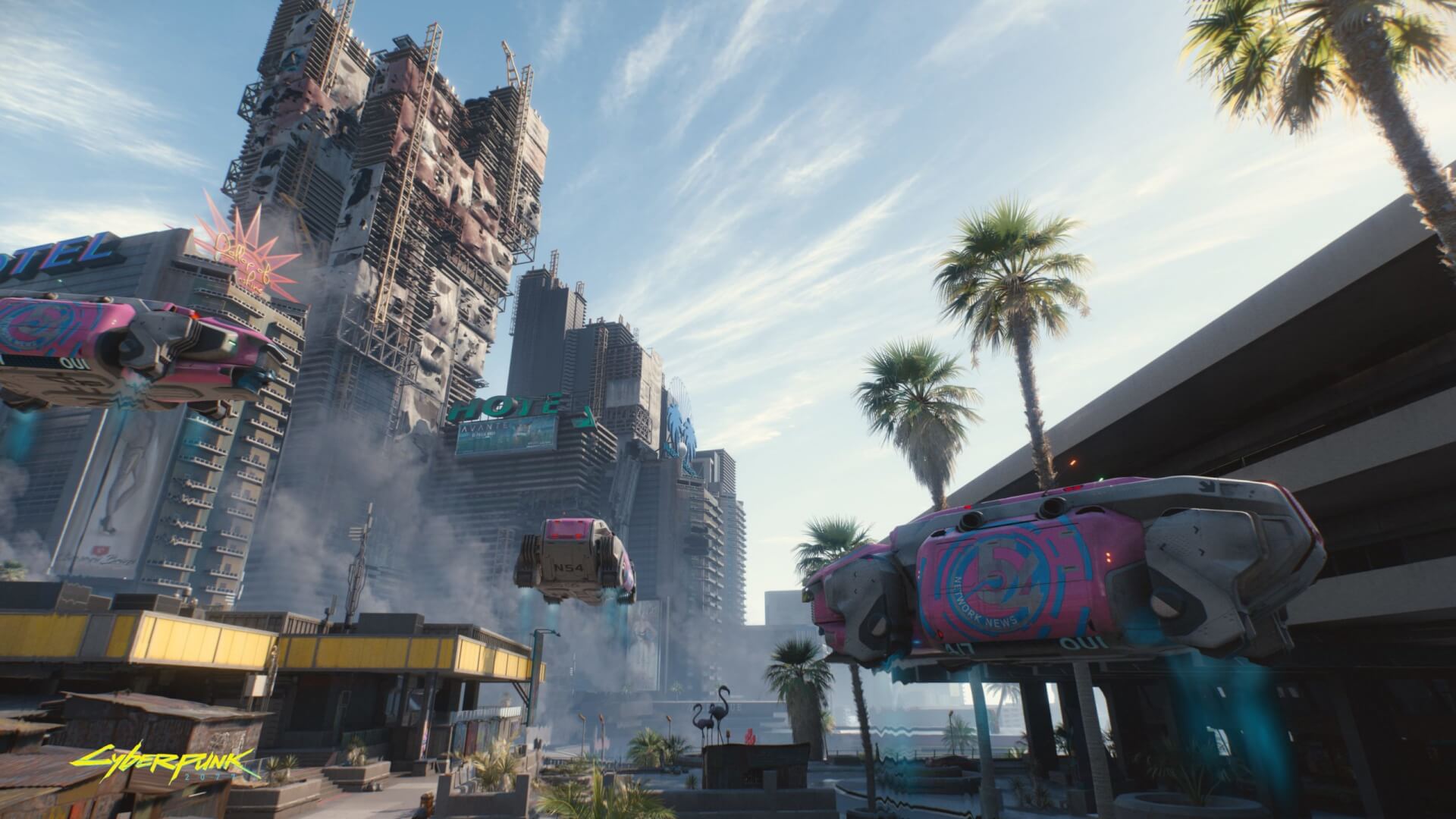 Unannounced, the Xbox Team released a list of exciting specs and features consumers can expect on the new Xbox Series X. Among them included more powerful graphics and processors, but those were to be expected. One of the most shocking announcements, however, was the smart delivery system.

The smart delivery system promises to allow players to play to latest version of a game, even if they only have an older version of the game. So instead of having to purchase each new remastered edition or wait until the Xbox Series X to come out before playing a certain game. Great in theory, but it’s not quite clear what games will be use the smart delivery service. In particular, it’s unclear whether or not this is automatic for all games of if 3rd party developers will have to ship software updates.

However, CD Projekt Red announced on that Cyberpunk 2077 will take advantage of the smart delivery system. When the game comes out September 17th, consumers can purchase Cyberpunk 2077 for their Xbox One or One S to play but not have to purchase it again if a remastered or upgraded version comes to the Series X when it comes out only a few months after.

Gamers should never be forced to purchase the same game twice or pay for upgrades. Owners of #Cyberpunk2077 for Xbox One will receive the Xbox Series X upgrade for free when available. https://t.co/nfkfFLj85w

This level of customer service is much appreciated, especially as the industry transitions from one generation to the next. Hopefully more third-party game developers will follow suit and buy into the smart delivery system.