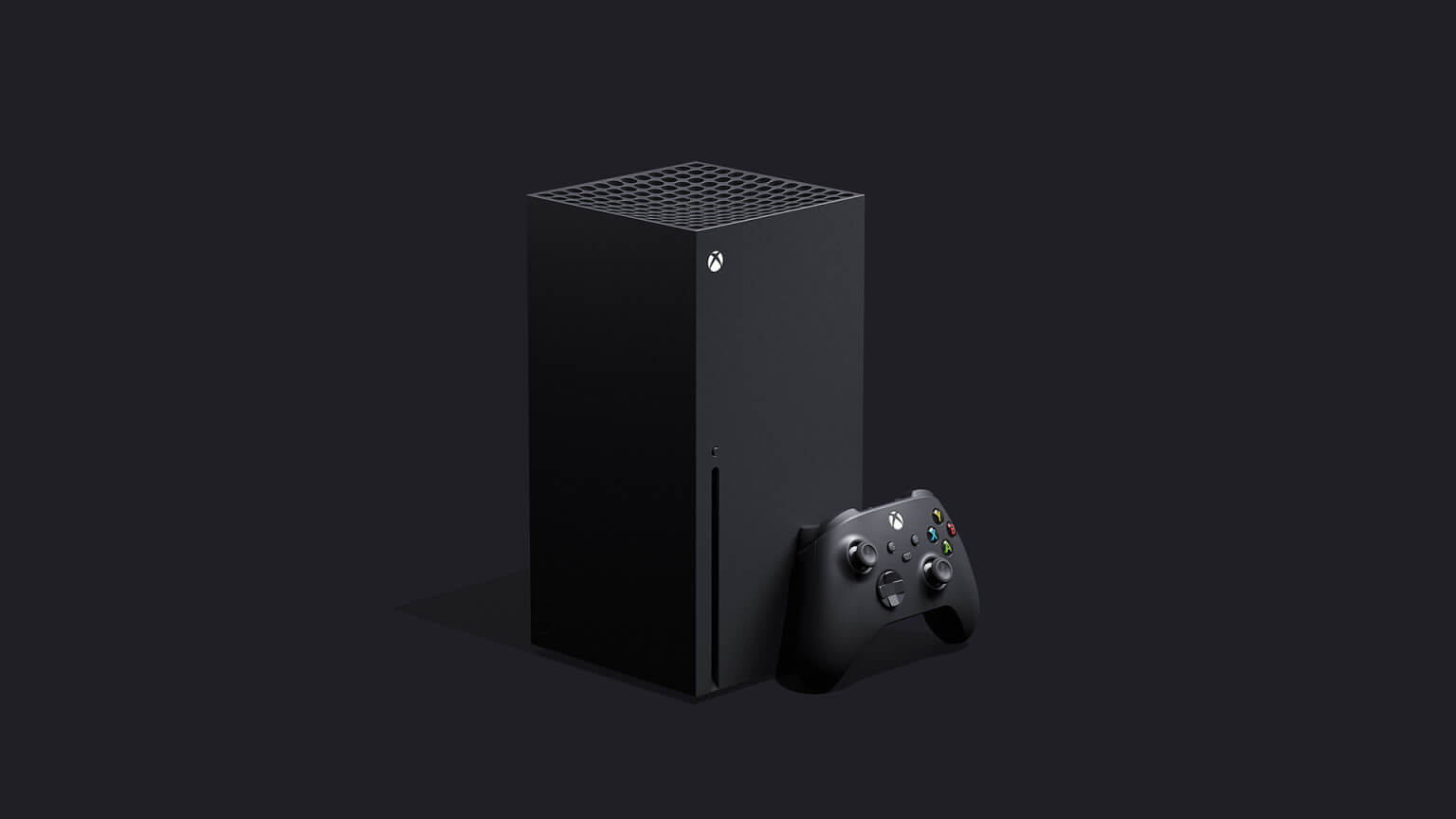 With the next generation of game consoles right around the corner, the public is eagerly waiting for any information. From system specs to game announcements, not much has really been said about either the Xbox Series X or the PlayStation 5. Almost as if on cue, Head of Xbox Phil Spencer released a press release outlining new specs for the Xbox Series X.

As the Xbox is known as generally the most powerful console of each generation, the Xbox Series X has a lot to live up to when it comes to processing power. Team Xbox new this, making sure processing and graphics power were the first things they revealed. In particular, they listed three pretty notable advancements coming to the Series X:

While better graphics and more powerful processing are important, these don’t necessarily result in a great gaming experience. In order to ensure gamers get the best quality gaming experience from this powerful hardware, the Xbox Series X will come with the following features:

Overall, the release of these specs could not have come at a better time and gave us a truly exciting glimpse of what’s to come with the Xbox Series X. With a solid backlog of games thanks to backwards compatibility and impressive specs, the next generation looks bright. While there hasn’t been much out on the PlayStation 5, Sony definitely has their work cut out for them to match what Xbox just revealed.