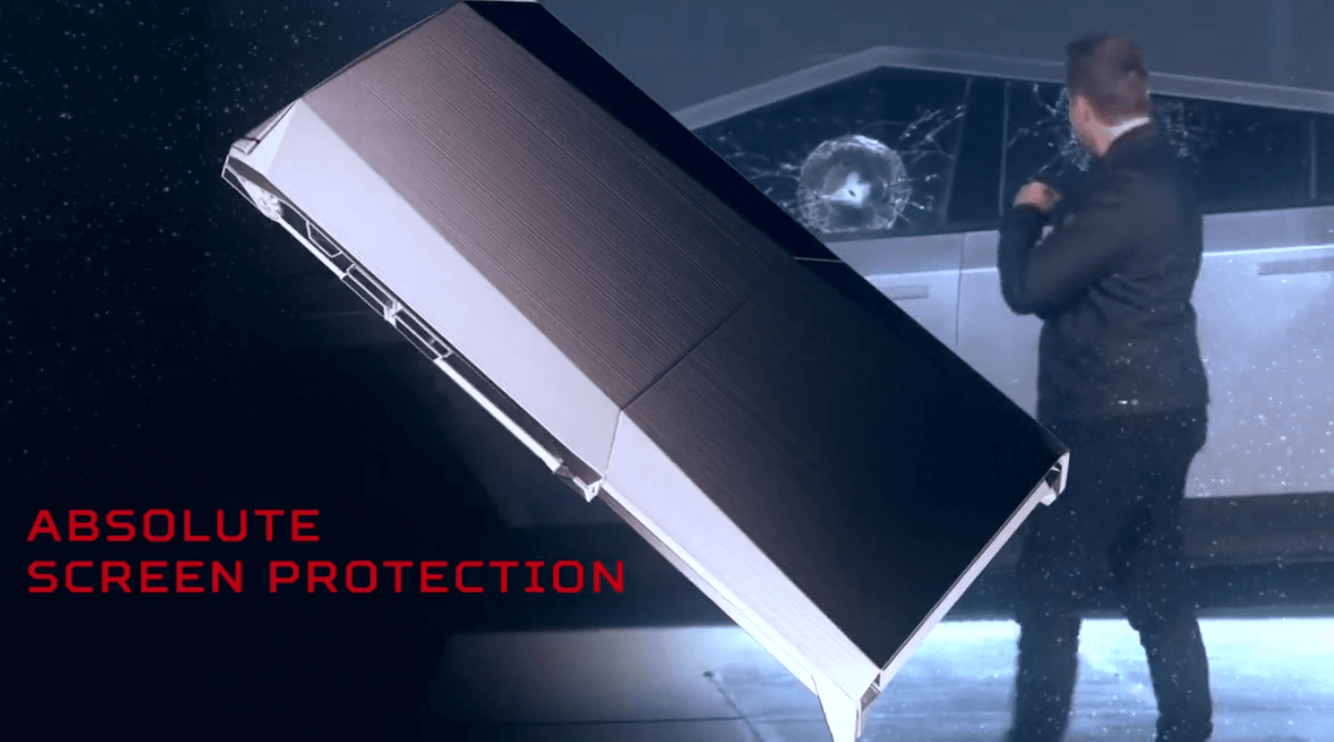 High-end Russian accessory maker, Caviar has done it again – after the $129,000 iPhone 11 case that has a gold and diamond nativity scene and custom iPhone X case named the “Tesla” – the company has released the “Cyberphone”.

The Cyberphone is actually an Apple iPhone 11 Pro encased in a titanium body inspired by the Cybertruck’s design. Caviar says only 99 will be made and has started accepting preorders. The company states prices will be given on request but bottom prices for all versions start from $16,030.

Caviar’s website notes “In the device, one can trace the deliberate geometry of lines, simplicity of forms and versatility of materials.”
Tesla launched Cybertruck in November and has got everyone talking about the electric vehicle’s stainless steel body and unique design. No one from Tesla gave any comments about the Cyberphone being officially tied to the Cybertruck.