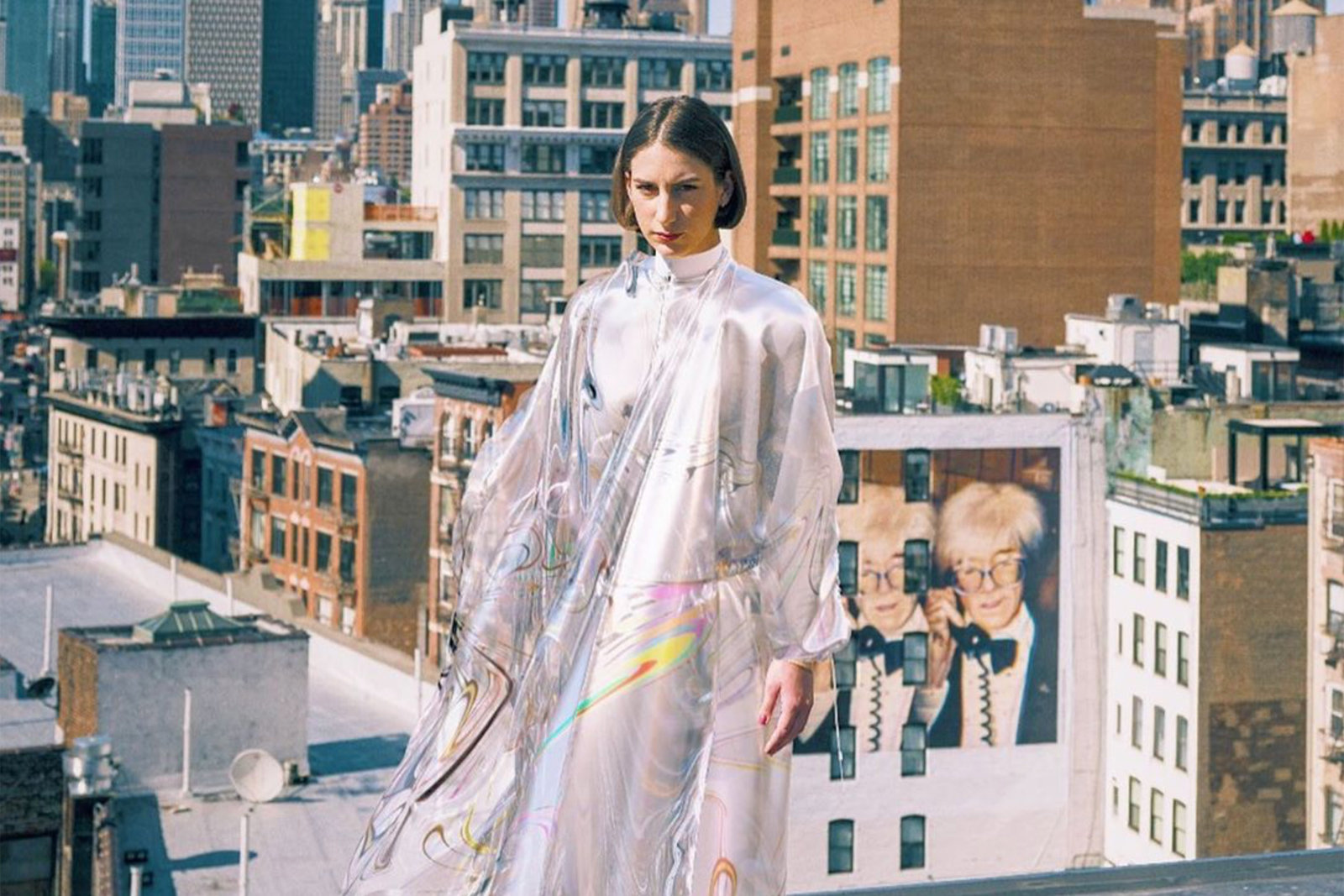 Some clothes just look so good it doesn’t even matter if they are tangible or not. Digital fashion house (yes, it’s a thing) The Fabricant, alongside artist Johanna Jaskowska created a digital dress called ‘Iridescence’, which they managed to sell for no less than $9,500 on the blockchain. 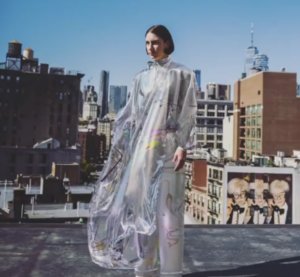 If you plan to buy it, its creators tailor it for you based on the photo of your choice, which you can deliver within 28 days from the purchase.

Because it’s a blockchain asset, it will continue to have value much in the way of cryptocurrency. Theoretically, you could also create a real-life version of it too, considering it’s based in reality, on 2D patterns.

All this might sound ridiculous to some, while to others, it carries the impending scent of the future, with all the cultural and philosophical reasoning it brings along with it.

So, where do we draw the line between real and digital? Currently, the line is blurry, and it doesn’t show signs or gaining any crispness.

We are spending more time online than ever before, with ‘Gen-Z’, those born after 1997, occupying an even larger portion of the world wide web than us millennials, and it’s worth noting that virtual items sold in video games is a market that is currently worth around $50 billion.

That number is expected to rise by over 6% in the next few years, which clearly points in the direction that people are, indeed, willing to spend money for virtual things, whether it’s for themselves or for their game characters.

In addition to our willingness to throw money into the aether, sustainable clothing has become a very debated topic in the last couple of years due to the impact fast fashion has on out planet.

While we can’t really just go naked, since some people buy clothes they just wear once or twice for the sake of a photo or two, perhaps the best solution for a sustainable future is to wear digital clothes.