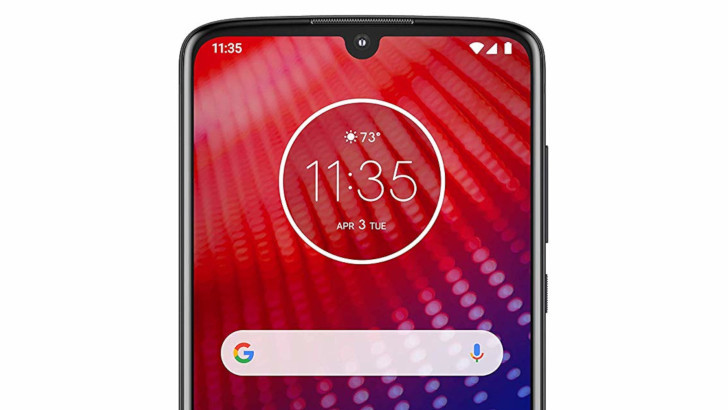 The Moto Z4 has not even been announced properly yet but it has made an Amazon appearance nonetheless, about two days ago.

The phone is part of Motorola’s midrange line but it’s still quite pricey – the listing had it up for $499 and it features a Snapdragon 675 chipset with an Adreno 608 GPU.

It has a 6.4 inch OLED display, a dual rear camera setup with a 48MP + 12MP sensor combination while the front camera is a 25MP.

The device runs Android 9.0 Pie and has a 3,600mAh battery and 4GB RAM coupled up with 128GB of internal storage. This internal storage can be further expanded to up to 2TB via microSD.

The listing was eventually taken down but you can still find the archived version here. Even so, Amazon did not take it down fast enough as one Reddit user called Jetfire007 did manage to purchase it and swiftly uploaded an unboxing video of YouTube as soon as he received the package.

According to him, the phone looks, feels and performs well: “Camera seems to be MUCH better at initial glance. Screen is bright, crisp, and colors look great. Bezels are very small and notch is also very small.” the user says in the subReddit comment section.

Neither Amazon or Motorola released an official statement regarding the issue.