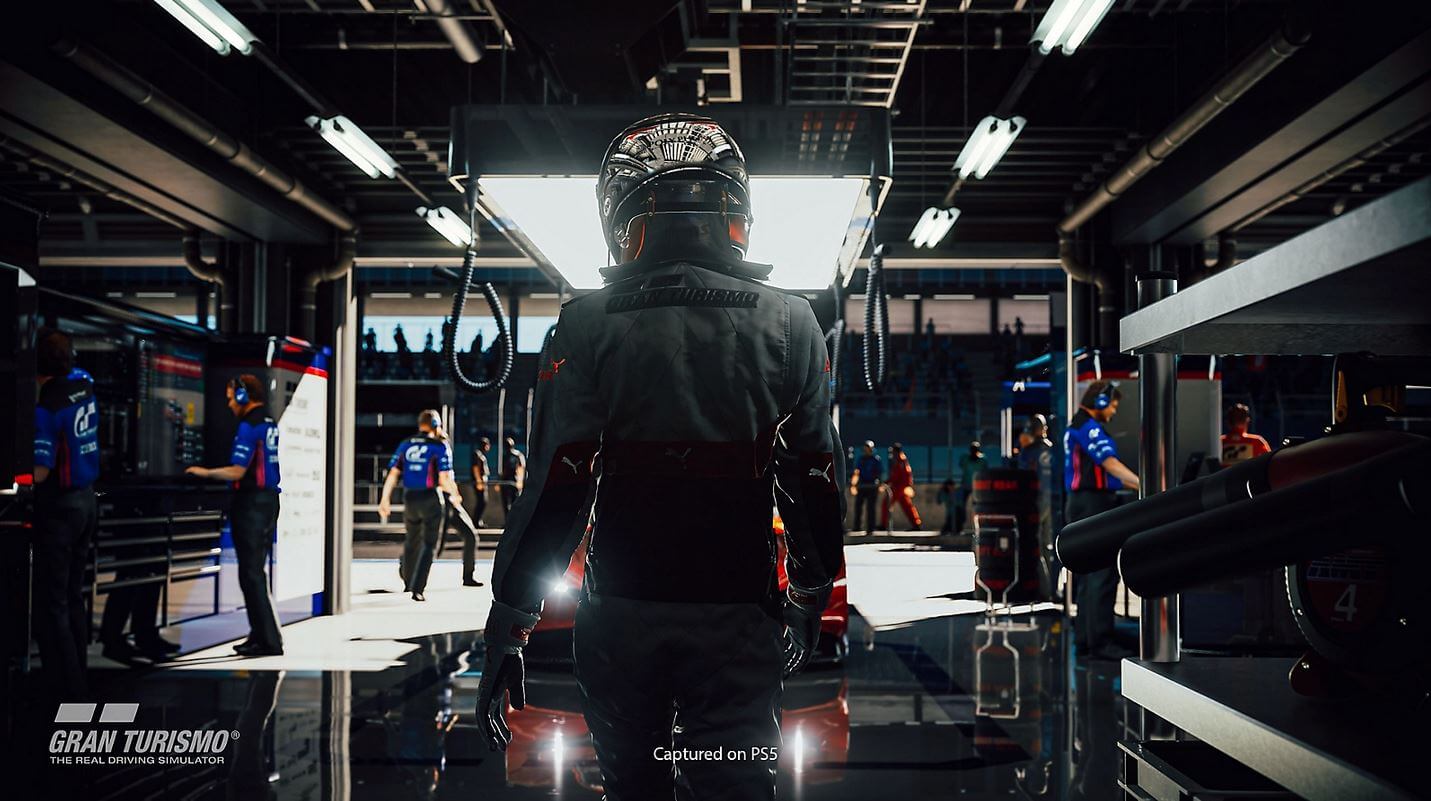 What do you do when you want to turn a popular video game series with not much plot into a movie?

Unlikely as it seems, Sony and Columbia Pictures went with Neill Blomkamp, the director of scifi gems like District 9 and Chappie, to direct a Gran Turismo movie, and are in talks with the director.

Gran Turismo, Sony’s Playstation-exclusive racing series, doesn’t have much of a plot to speak of. Instead, it’s a racing simulator so realistic, it was actually used by the Nissan Playstation GT Academy to identify promising talent.

And, to make up for the lack of story-driven games to draw from, that’s exactly what the Gran Turismo movie will do.

The movie’s plot will follow a teenage GT driver who will go through a series of competitions to become a pro driver.

The Gran Turismo movie is set to debut in theaters on August 11, 2023.

“Based on a true story, the film is the ultimate wish fulfillment tale of a teenage Gran Turismo player whose gaming skills won a series of Nissan competitions to become an actual professional race car driver,” is the tagline of the movie.

As for the cast, right now there are no actors attached to the project.

You Aren’t Done With the Batman Just Yet