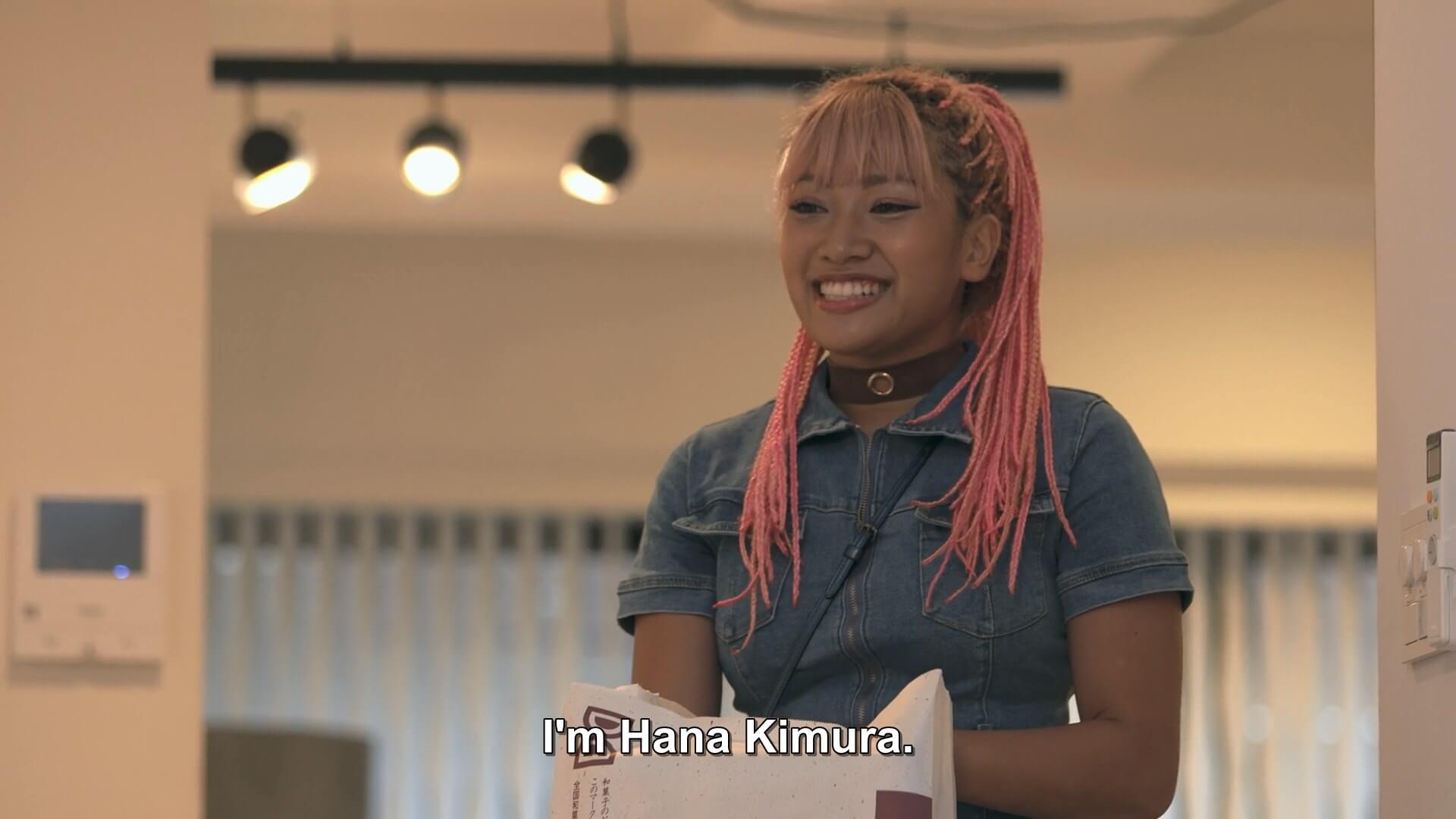 On Monday, Japan’s parliament passed legislation aimed to curb cyberbullying through serious penalties. The move comes after, in 2020, a 22 year-old reality TV star took her own life because of cyberbullying.

To address concerns about stifling freedom of speech, the law has a provision that orders it to be re-examined three years after it passes, in order to determine its impact on freedom of expression.

The new law was passed aming rising public concerns over cyberbullying and its damaging effects.

CNN quotes Seiho Cho, a Japan-based criminal lawyer, in explaining why this law might be problematic, as it lacks clear definitions.

“There needs to be a guideline that makes a distinction on what qualifies as an insult. For example, at the moment, even if someone calls the leader of Japan an idiot, then maybe under the revised law that could be classed as an insult,” he said.

Public awareness on cyberbullying increased after Hana Kimura, a 22 year-old reality television personality, committed suicide in 2020 after facing social media abuse. Immediately before her death, she posted self-harm images on social media while responding to the hate comments she had received.

Hanah Kimura was known worldwide for her role in the Netflix show “Terrace House.”

In the aftermath, police arrested a man for cyberbullying, who explained his actions by saying that he “couldn’t forgive Kimura’s attitude on the program” on Netflix. Under the previous legislation, the only punishment the man received was a fine of 9,000 yuan ($80 USD), which forced Kimura’s mother to sue him.

After her death, her mother, a former professional wrestler, set up a non-profit organization and campaigned for stronger laws dealing with cyberbullying.