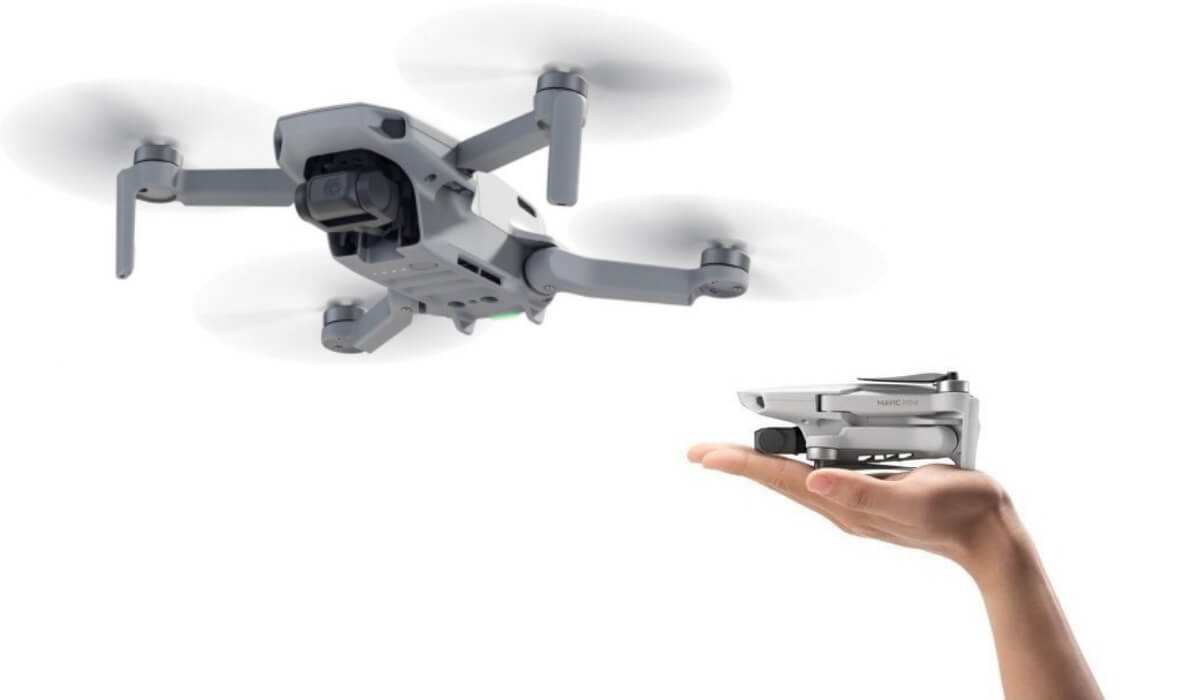 This is not the first time there’s a leak regarding a new DJI drone but this one comes with almost all the specs of the DJI Mavic Mini, including pricing.

According to Newegg, the tiny drone will retail for $646 CAD (almost $500), a price that includes the DJI Fly More kit. Just how tiny is it? 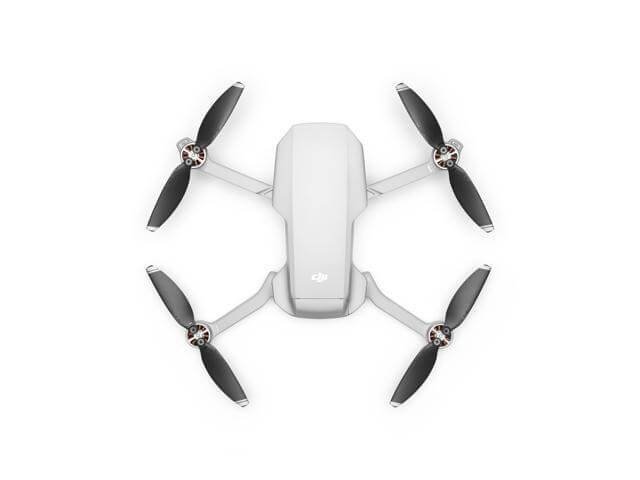 The leaked listing reveals the new DJI drones weighs just 249 g, which means future owners won’t have to register it with the authorities before setting it loose in the sky.

Because the FAA requires any drone over 250 g (8.8 ounces to be registered), the Mavic Mini flies just below that standard and is the lightest drone from DJI, which makes sense, since it’s basically the same size as a smartphone.

By comparison, the next lightest DJI drone is the Mavic Air, weighing 430 g.

The lighter weight means lighter specs but not by much – the leak says the drone is capable at filming at 2.7K, not 4K as larger models, which is still an impressive resolution for this form factor. 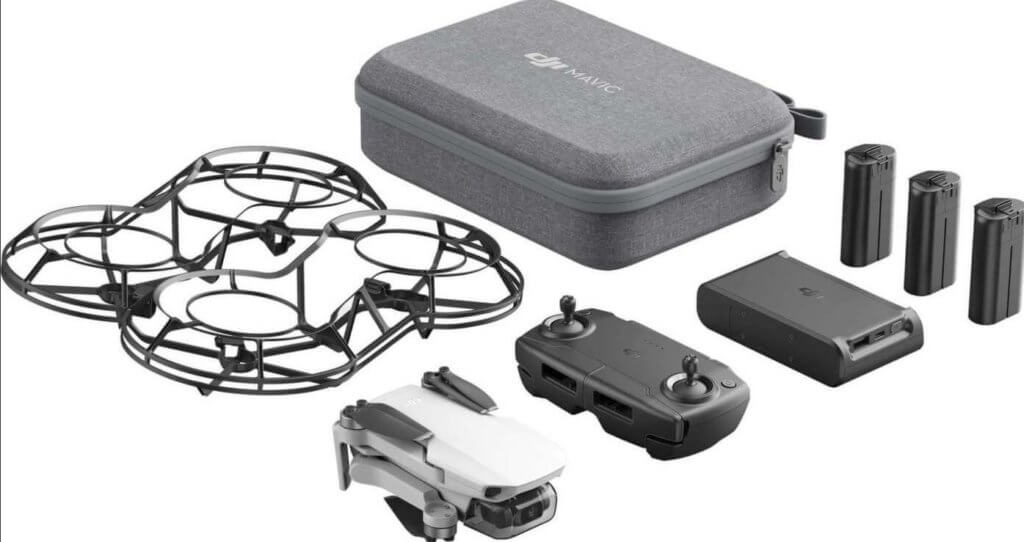 Battery life is reported to be 30 minutes of flight time.

DroneDJ speculates that the resolution downsize could also be a way for DJI to make sure people still buy the DJI Mavic Air and Mavic Pro.

The Newegg listing didn’t reveal when the Mavic Mini will be launched but according to this teaser, DJI will announce something at 9AM on Wednesday.

It’s not farfetched to expect the company to take advantage of the buzz generated by the leak to host a full reveal, so stay tuned, we’ll update as soon as new details emerge.