DNA Storage Device To Be Completed In 2019 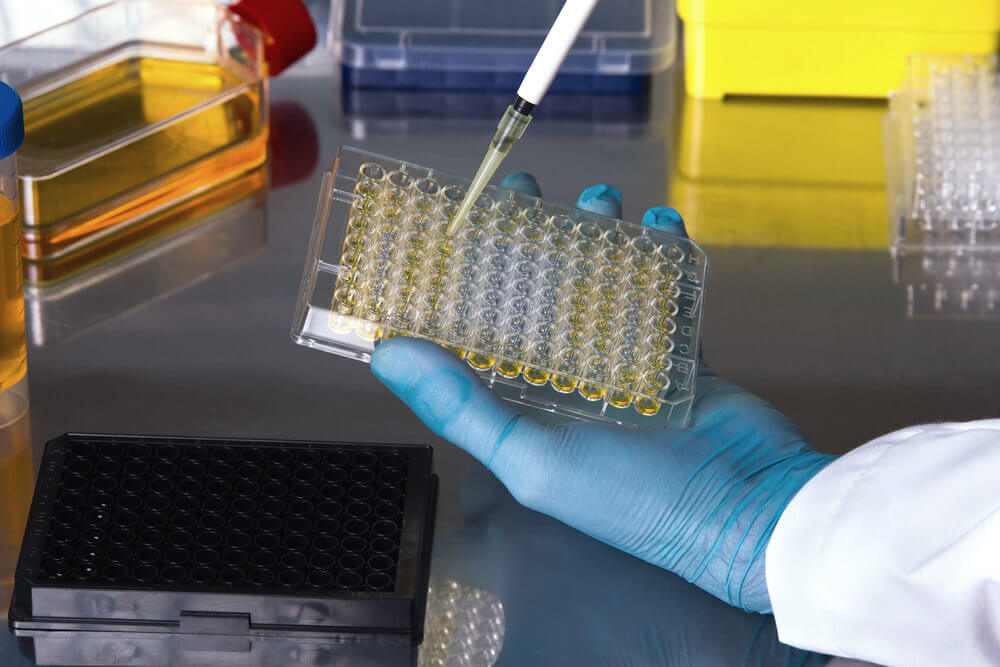 Earlier this year, we talked about an ambitious startup project called Catalog, which aimed to launch the first ever commercial DNA storage service. It seems like the team really got down to business in the past few months because the project gathered $9 million in venture funds during this time and they are currently working on wrapping up their first prototype.

The device is being built by Catalog Technologies in collaboration with U.K firm Cambridge Consultants and the process involves combining inexpensive premade DNA stands into longer bits that carry that same information.

CEO and co-founder of Catalog Hyunjun Park says that a single prototype machine will be capable of writing one terabit of data into DNA per day, which is as much data as it usually fits on a laptop. He states that the device should be completed in 2019. Meanwhile, a commercial system capable of storing a petabit of data per day will only be ready sometime around 2021.

Catalog does not talk a lot about their approach, so they have kept away from any critics from the scientific community, but those who have caught a whiff of Catalog’s process admit it sounds viable, in theory.

They are not alone in trying to figure out how to make DNA storage a reality though – Luis Ceze from the University of Washington is working in collaboration with  Microsoft on a similar device.

Both teams are in the race to grab funds from IARPA, a research organization of U.S intelligence agencies which had announced in spring 2018 that it’s ready to hand out millions in contracts towards DNA storage solutions.