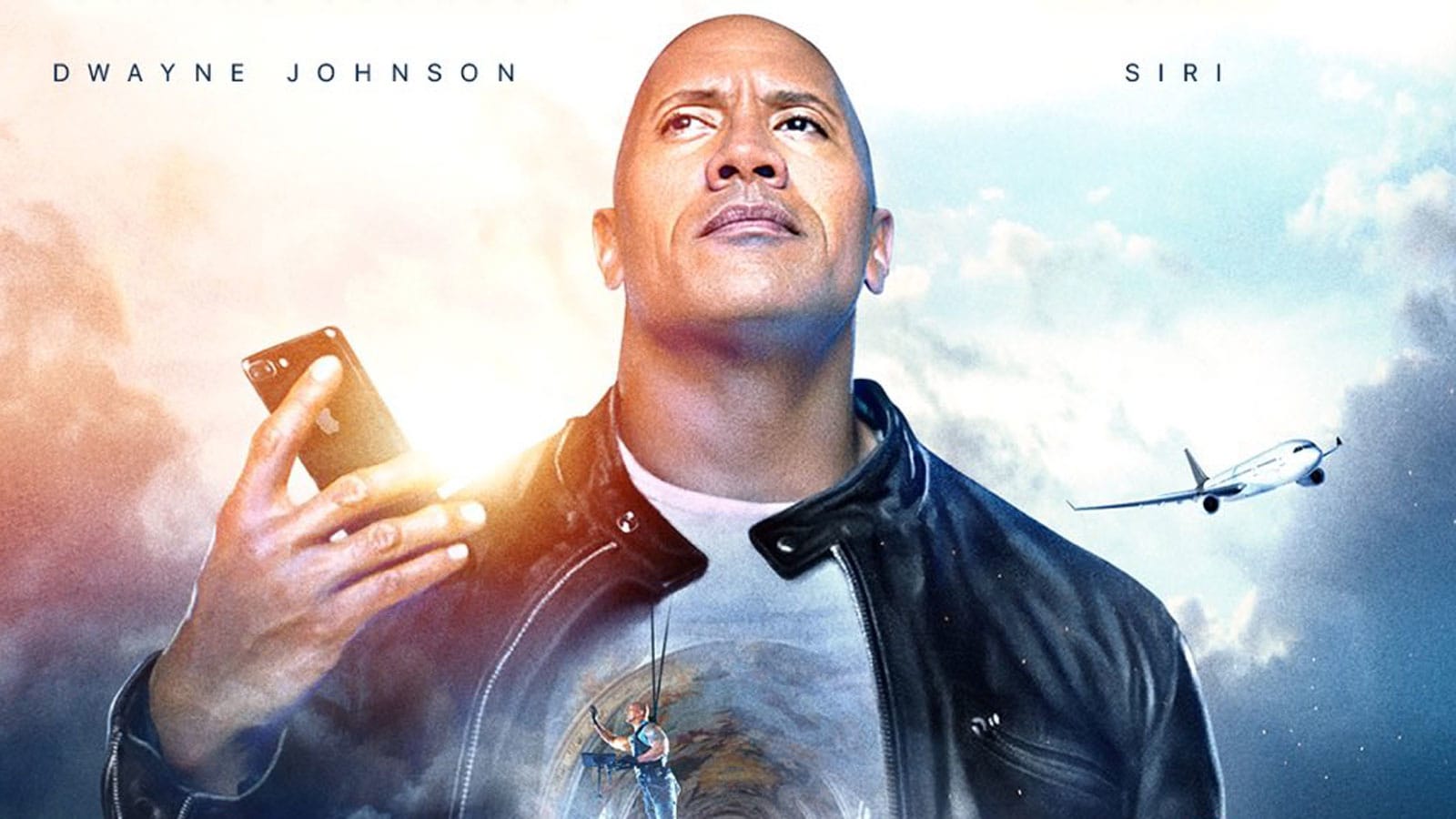 Dwayne Johnson has never shied away from quirky projects so when he announced on Twitter that it would play in a movie with Apple’s voice assistant, Siri, it didn’t surprise us that much. But exactly what sort of production would be? A commercial or something more? Well, yesterday we got our answer #objectmagic

Yesterday, The Rock tweeted that his latest movie would drop today and it would feature… Siri. Yep, the actor teamed up with Apple for a short movie. What genre? The “coolest, sexiest one”:

Teamed w/ @Apple to make the biggest, coolest, sexiest, funnest (is that a word?) movie ever. Drops TOMORROW!#ROCKxSIRI #DominateYourDay✊🏾 pic.twitter.com/STwlCPsVUh

Twenty four hours later, we saw the almost 4 minutes clip The Rock was talking about. As suspected, it’s more of a glorified Apple ad than anything else, but we couldn’t stop smiling as Dwayne Johnson’s hijacking skills (of a Lyft car) and other shenanigans:

All of those requests for Siri became annoying after a while but they’re understandable given the fact that Apple needs to put Siri in the center of attention now (HomePod needs to gain ground). That said, it won’t be nearly enough to make customers opt for Apple’s home speaker in the detriment of Amazon Echo or Google Home.

As for The Rock, he teased that this ad was just one of several to come on YouTube in the Dominate The Day series:

So much fun. Happy the world is digging the campaign. We’re just getting started. @Apple #DominateTheDay #ROCKxSIRI https://t.co/4i538C7VeF