EHang Is Developing an Air Shuttle Service in Guangzhou 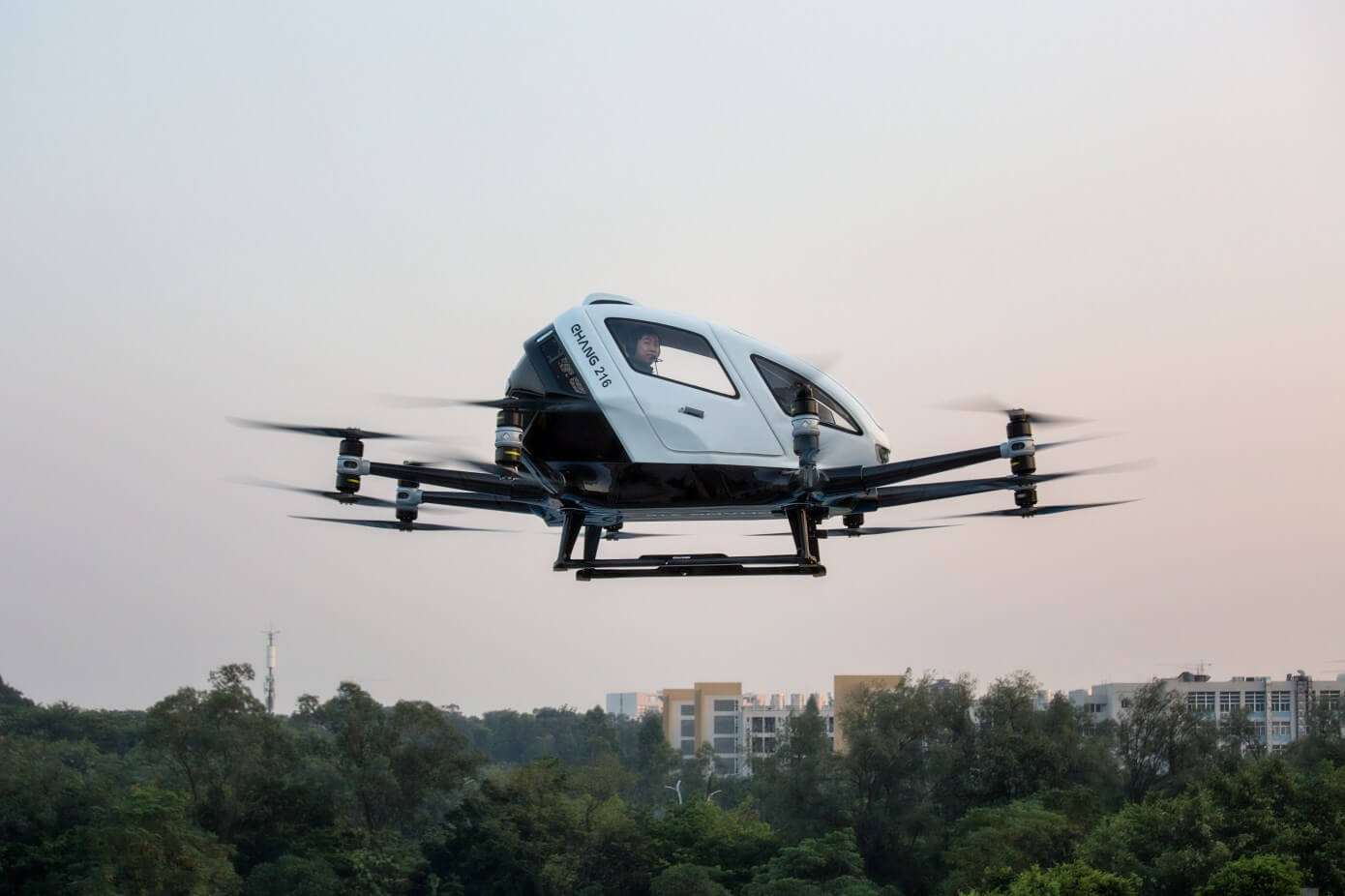 EHang’s first operational service of air taxis and transports in Guangzhou is being developed. The company is already experienced in developing and deploying autonomous passenger and announced that the Guangzhou will be the pilot location for the first deployment.

Through this citywide deployment, the service wants to demonstrate that even low-altitude, rotor-powered aircraft can be useful in the cities. Moreover, they can be operated autonomously in concert and monitored by a central traffic management hub which the company will further develop.

At the beginning of this year, EHang has earned its status of the sole pilot company to build out autonomous flying passenger vehicle services from China’s Civil Aviation Administration. The company tested its EHang 184 vehicles by carrying passengers in Vienna and demonstrated flights in Guangzhou as well, by last year.

The company’s air traffic control system is a plus in ensuring that they operate safely. By launching the pilot, EHang will use the initial stages to continue to test out the vehicles. For starters, it will need vertiports to support their operation, until the possibility to work with commercial partners arises.

Of course, this operational network will bring valuable benefits as Guangzhou is such a crowded city, with plenty of traffic. The secondary benefits over a network of autonomous cars or wheeled vehicles are also significant, as those are struggling with ground traffic, other vehicles or pedestrians.