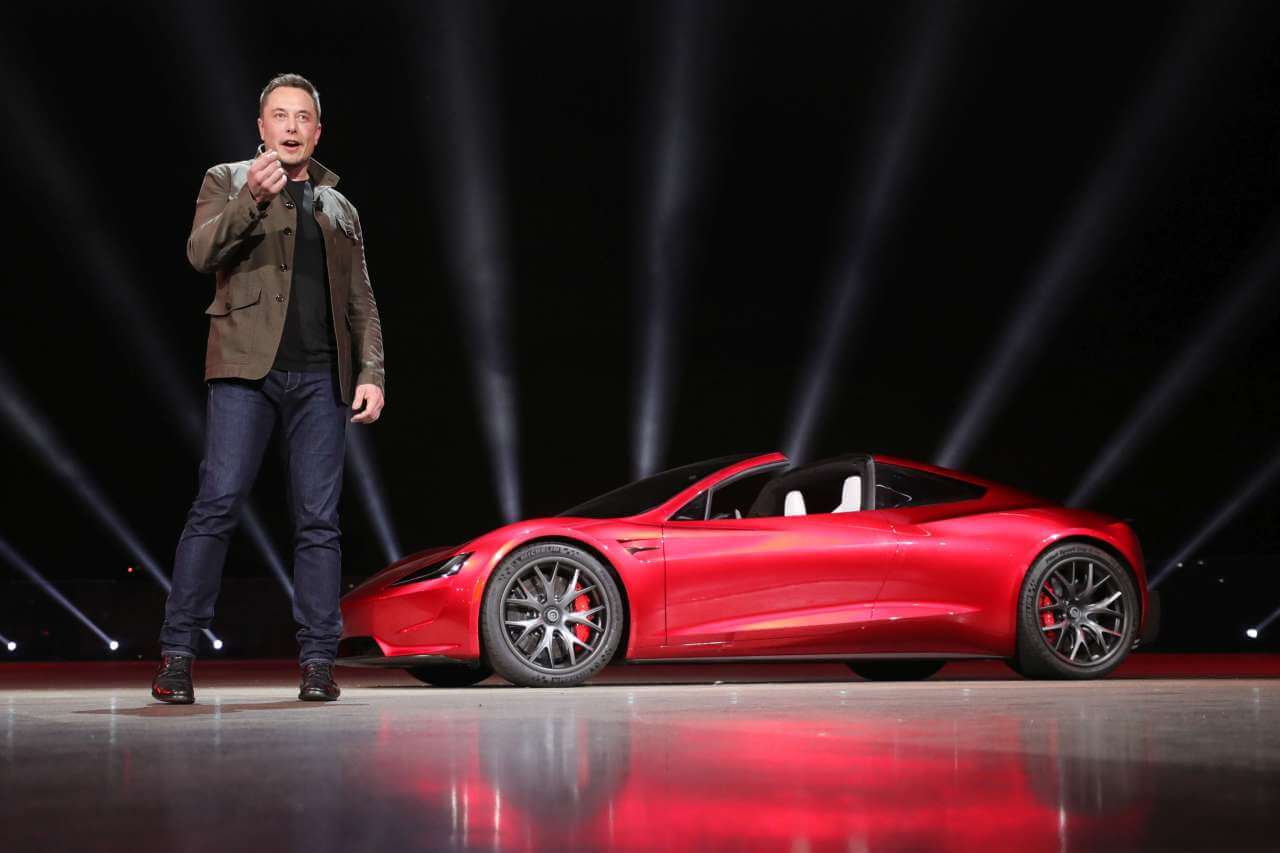 Following a Friday Wall Street Journal report that China is restricting the use of Tesla’s electric vehicles by state and military employees, Tesla CEO Elon Musk assured on Saturday that if indeed its cars were used for spying, his company would be shut down.

“There’s a very strong incentive for us to be very confidential with any information,” Musk told a prominent Chinese forum during a virtual discussion. “If Tesla used cars to spy in China or anywhere, we will get shut down.”

The new restrictions are a consequence of the Chinese military’s security concerns over the data that is collected by the car cameras. Chinese officials are apprehensive about how cameras installed in Tesla vehicles can constantly record images and thus obtain a vast amount of data. This includes the location, as well as the way, said cars are being used by the owners, and also the contact lists of any mobile devices that have been synced with the vehicles. And all this information could then be sent back to the U.S.

China’s tech war with the U.S. is not a recent battle. The US-China race has turned into a fierce competition on who can get the upper hand in various tech fields such as 5G networks and artificial intelligence (AI). Both countries have made a visible effort to steer away from each other’s foreign technology. Several new measures make it more difficult for American and Chinese tech firms to operate in the other country, starting from law controlling the export of sensitive goods, services, and technologies and ending with outright bans of certain technologies or companies.

“Even if there was spying, what would the other country learn, and would it actually matter?”

Not surprising then that during the China Development Forum, a high-level business gathering is hosted by the Development Research Center of China’s State Council, Musk has explicitly expressed his hope for greater mutual trust between the world’s two biggest economies, during his discussion Xue Qikun, a Chinese quantum physicist who heads the Southern University of Science and Technology.

China’s market is a critical one for Tesla. In 2018, Elon Musk become the first foreign carmaker to operate a wholly-owned plant in China after receiving approval for its Shanghai factory. And with Tesla’s sales more than doubling last year to $6.66 billion in China, the company is hard-pressed not to lose business in the country that brings the electric carmaker roughly a quarter of its global sales.