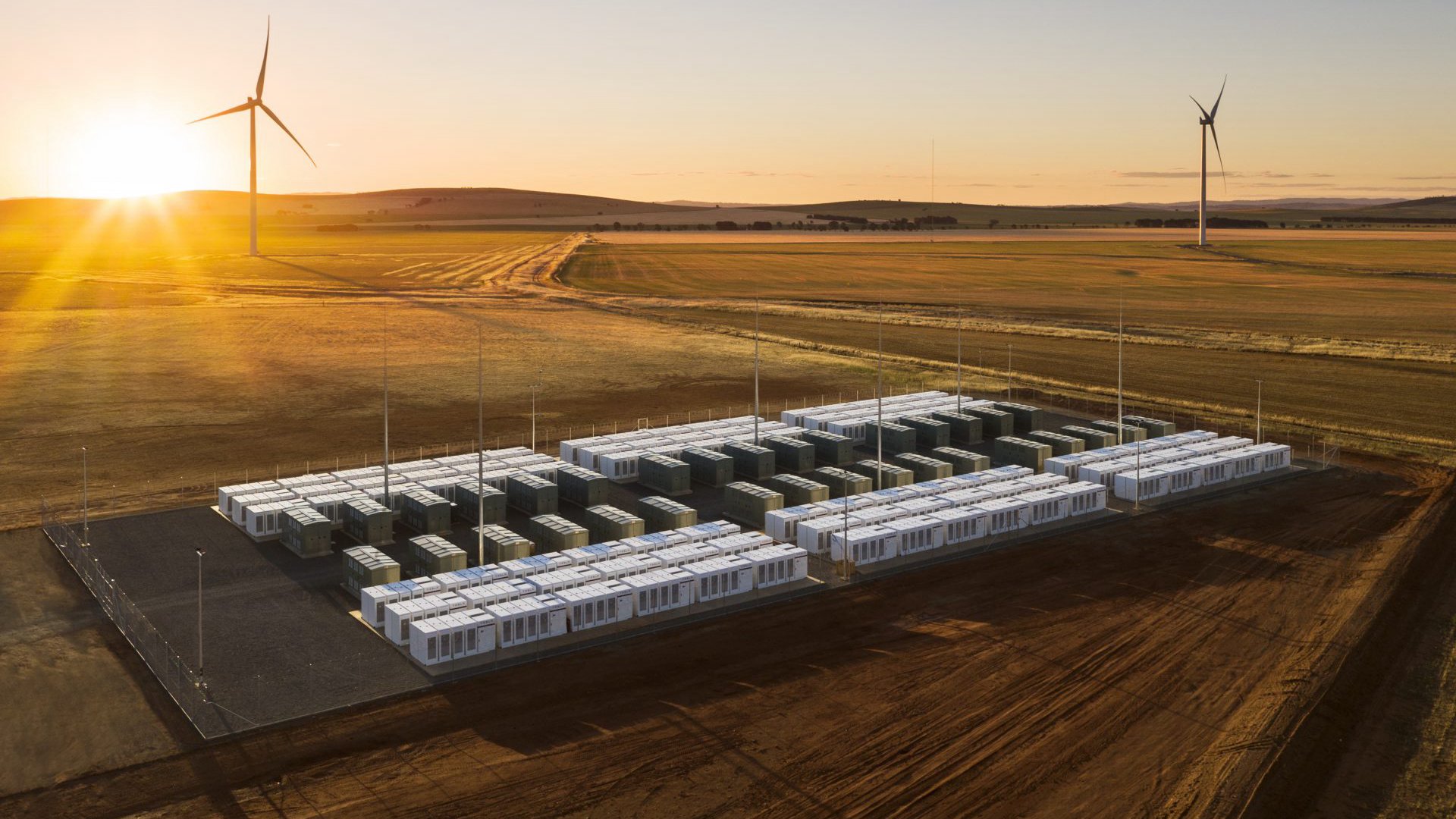 Tesla did not only prove their lithium ion battery system works and can be a solution for a country such as South Australia but it has also showed that it can be quite profitable. Neoen, the company that owns it today, has gained quite a lot from it in just a couple of days #todaymagic

At the end of 2017, Tesla powerpacks, connected to Neoen’s Hornsdale windfarm, went online, delivering alternative power to the National Energy Market. As promised, Musk installed the world’s largest lithium ion battery near Jamestown within the 100-day term. In fact, it was ready to go just 63 days after the grid connection-agreement was signed.

The battery farm was a necessary measure with the increased power blackouts and ageing coal plants. Right now, 70MW/39MWh of the battery’s capacity serves the South Australian government while the rest is under Neoen’s control. The project was so successful, that its owners made an unexpected profit over the course of a couple of days. According to Renew Economy,  the company has gained around $1 million AUD ($800,000 USD) in that period of time.

In fact, Neoen was able to sell electricity this month for $14,000 AUD per MWh, while having to barely pay for electricity generation.

That’s not all. Tesla’s powerpacks showed their worth for the residents of South Australia as well. Last month, when a coal plant tripped, the battery took its place in a matter of milliseconds, keeping the power grid up and running.

How will this impact the future? Well, Tesla is already working with Neoen to install a 20MW battery in Victoria, Australia and there are plans for one in Queensland, as well, although Musk hasn’t signed off on that one.

What does this mean for the rest of the world? Hopefully, these amazing results will inspire other countries to switch to alternative energy generators.