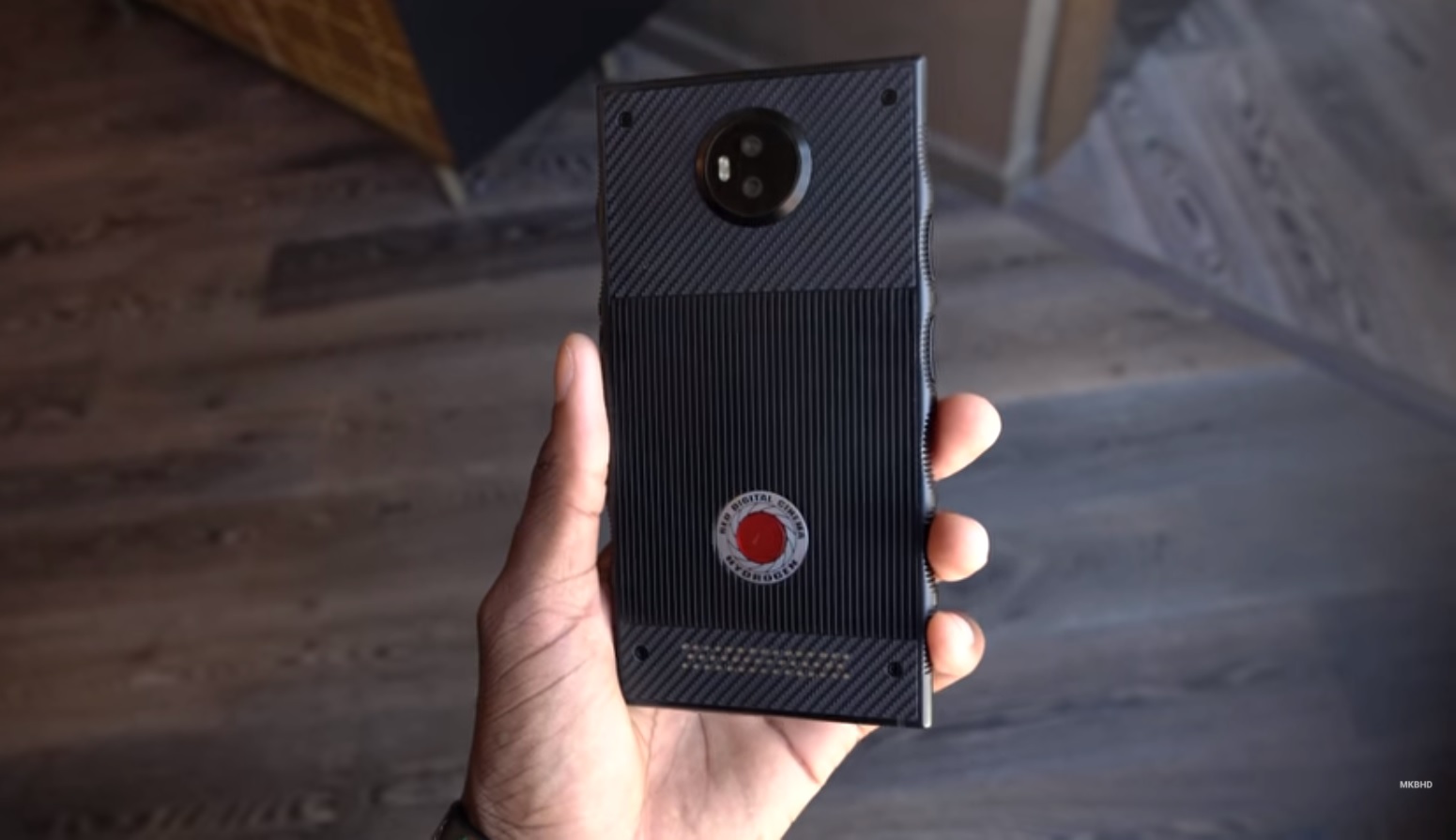 Last summer, RED was announcing their first phone, a premium device that has most of the features expected for a 2017 release and more. Hydrogen One was designed with holograms in mind, allowing 3D images to surface on its display. This year, the company is finally ready to go into mass production and ship the first devices #mobilemagic

Jim Jannard, RED’s CEO and founder, posted on the company’s forum several updates on the production process of the phone, as well as reiterated most of the product’s features. The $1,195 phone is meant to reach users that put in pre-orders first before going to carriers. That said, most phones will ship this summer with a special preview for content creators at RED Studios in April.

According to Jannard, Hydrogen One will be equipped with:

That’s pretty much standard for a phone that sells for more than $1,000. It would have been better if RED could have delayed production enough to snatch Snapdragon 845, as the chip will make it into rival phones by the time Hydrogen One hits the market.

Still, let’s not lose focus here; the main reason for buying the device in the first place will be the chance to play with holographic content. The display is made to showcase 3D images that change with your perspective. It doesn’t hurt that RED is adding video recording in 2D, 3D and new “4V” proprietary format. Sound is supposed to be top notch too, leaving the sensation of immersive audio experience.

The company is throwing in accessories, as well, in case you need an incentive (or have more money to spend): a battery pack an “cinema grade camera module”.

Our hopes are high for this product, although we’e reluctant to say yet that it’s going to be a hit success. After all, it’s a pretty niche phone, mostly for RED fans or early adopters.