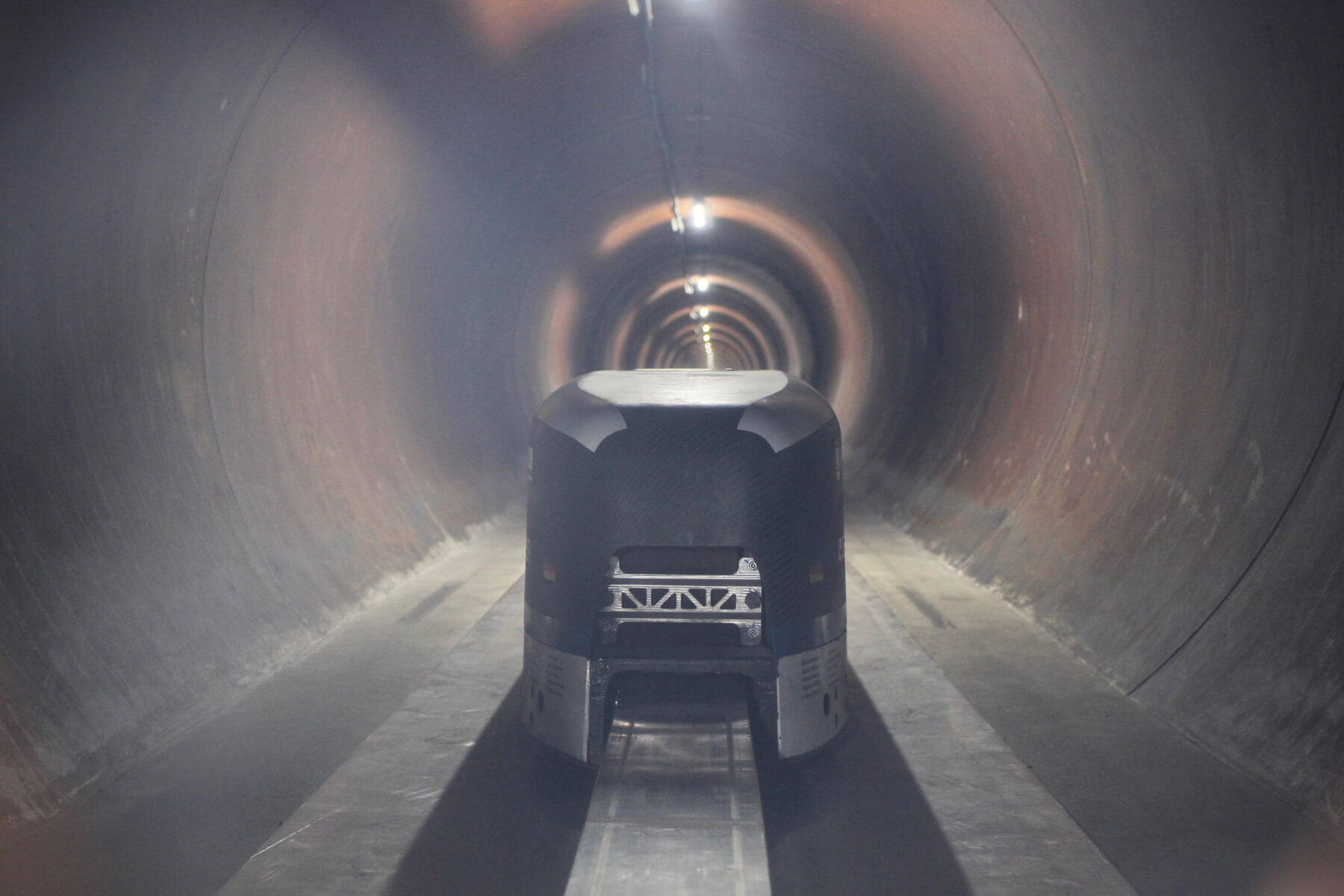 A German team just broke the record for a hyperloop pod speed. Elon Musk’ friendly competition took place this weekend and the winner proved that their pod can hit more than 200mph in a depressurized tube #automagic

The second edition of the Hyperloop Pod Competition organized by SpaceX culminated with the win of WARR, a team from the Technical University of Munich. 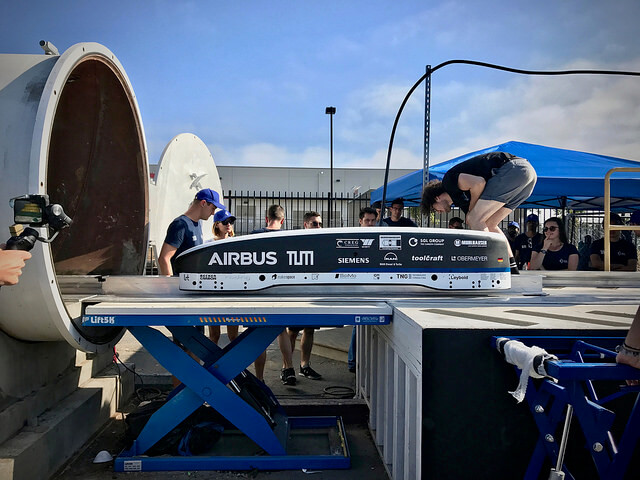 Their pod achieved a top speed of 324 km/h, which boils down to over 201 mph. If you recall, at the beginning of the month, Hyperloop One was bragging about their record speed of 192 mph, meaning that the students actually outperformed them.

The WARR pod weighed just 80 kg (176 pounds), was made entirely from carbon fiber (which helped it achieve that amazing speed on the one mile track) and had a 50kw motor. 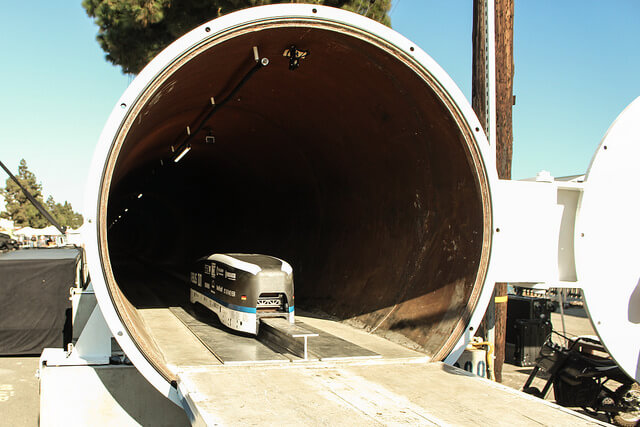 Paradigm, another finalist team, chose to use the SpaceX’s pusher to get the head start. Then, they relied on air bearing and lateral control to keep it on track and reduce friction. Unfortunately, it only reached a top speed of 101 kmph (around 60mph). But it did gave Musk some ideas…

Musk didn’t hesitate in saying that he believes a pod could go above 500 km/h even on the short test track SpaceX has at its disposal. Whether that comes true or not, we’ll see next year, when the third edition of the competition is set to take place.