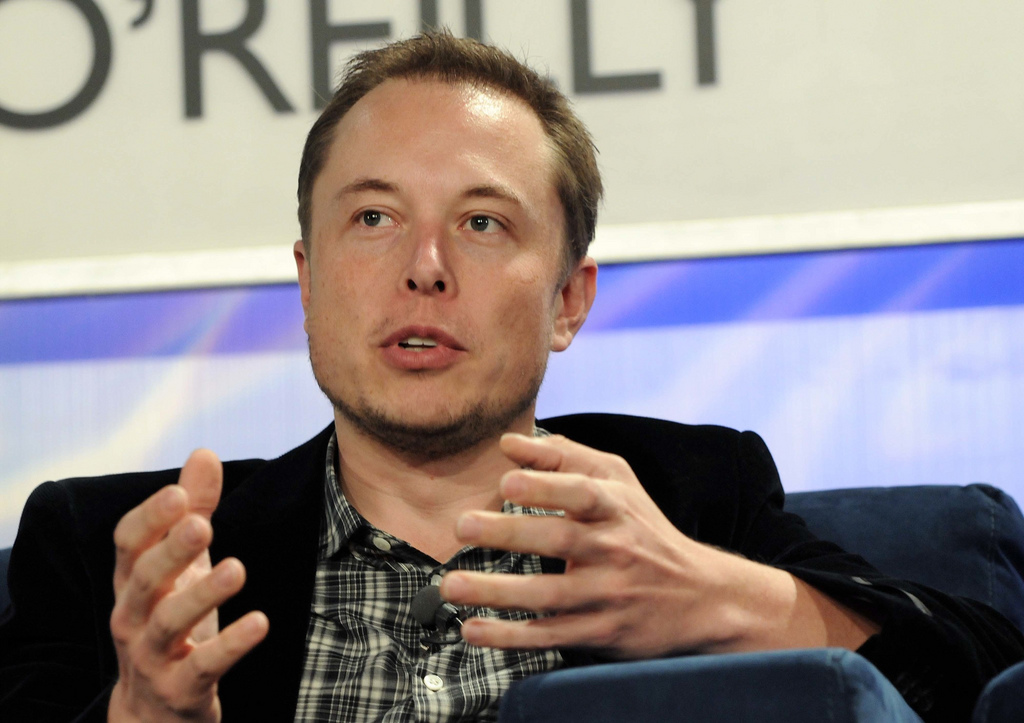 Tesla CEO Elon Musk seems to become increasingly frustrated with publications, especially when it comes to his business ventures. There have been a lot of negative headlines about Tesla, casting doubt about the company’s spending habits and highlighting injuries at the Tesla factory. Musk have taken issue with the bias and lack of truth in some of these articles so he decided to create a new website called Pravda (meaning “truth” in Russian).

The website will invite users to rate press articles and will track credibility scores for journalists, editors, and publications.  Understandably, after his Pravda announcement, the press was, in turn, quick to criticize him. 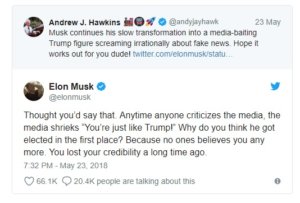 Elon took to the public and put up a poll where users can vote on whether the website is a good or a bad idea, with an overwhelmingly 85 percent in favor.

No other comments have been made after the results of the poll, so we will have to wait and see what happens.