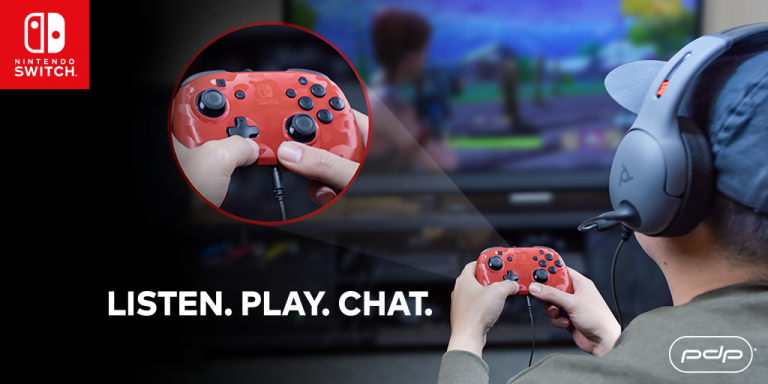 Nintendo Switch users can pre-order games in physical shops or online. When this is done digitally, the pre-order is non-refundable, something that consumers in Europe strongly disagree with.

Consumer authorities in Germany and Norway took this issue to court last year, and this week the government has ruled in favor of Nintendo. The decision was appealed by German consumers.

Nintendo has the same policy in the US, where laws on the issue are not as strict as in Europe, so all sales of digital purchases on the Wii U, Nintendo 3DS, and Nintendo Switch are final.

Thomas Iversen the Norwegian Consumer Council’s senior legal adviser told DigitalTrends ,“It is unfortunate that the district court in Germany has concluded that the delivery of the product is said to start before the product can be of any use to the consumer.”

Nintendo competitors have a different approach, for example, Microsoft will not bill purchasers’ cards until 10 days before launch, so users can cancel it before this period and can request a refund later.

Also, PlayStation Network allows for refund requests given that players have not started or downloaded the game yet, and Steam allows for returns if games have been played for less than two hours.